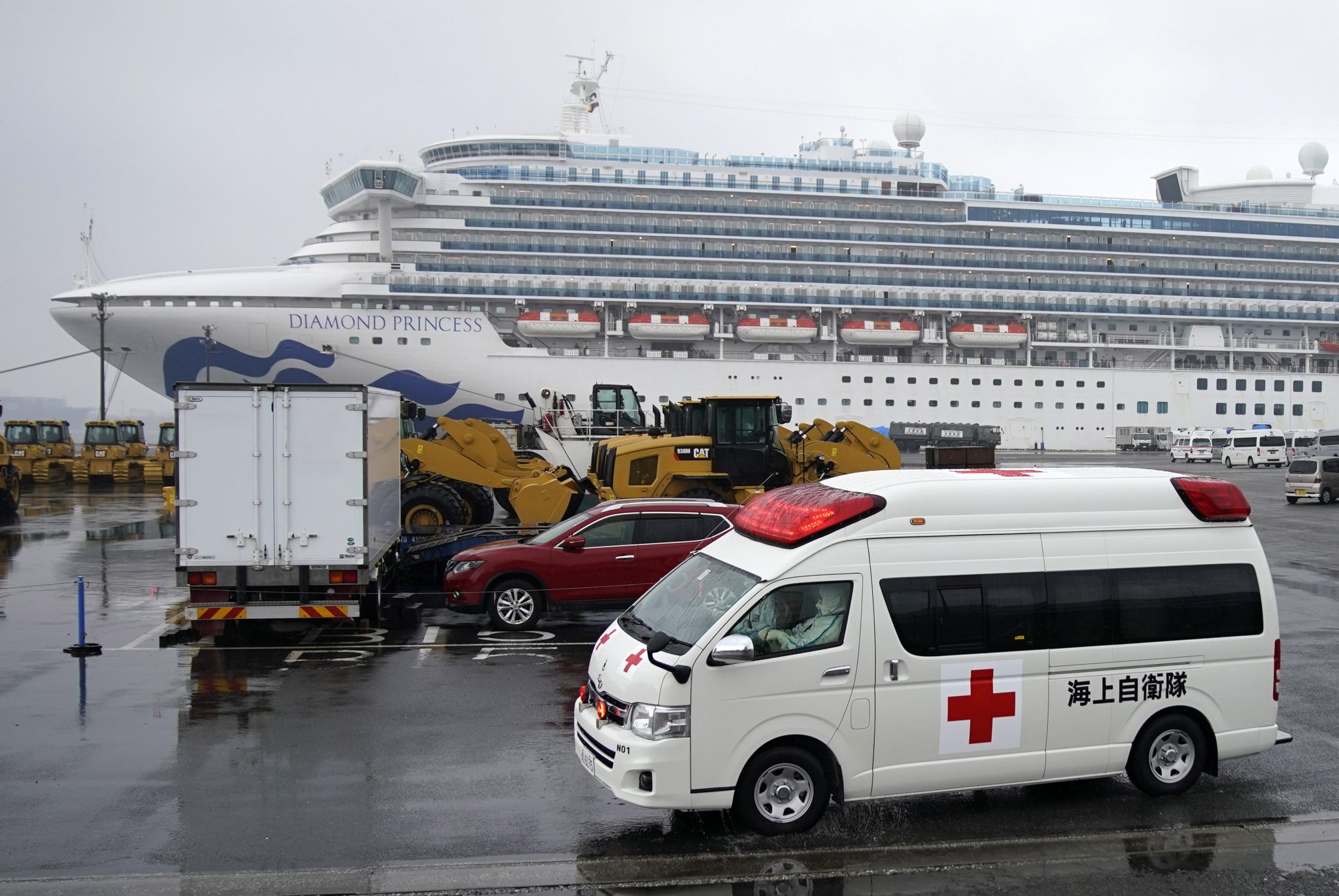 A Hungarian national has tested positive for coronavirus in Japan, a government official said on Monday.

The patient is one of the crew members of a cruise ship stranded off the country’s coast because of a coronavirus outbreak, state secretary for communications and international representation Tamás Menczer said, citing Japanese authorities.

The Diamond Princess was quarantined on Feb. 5. Quarantine was lifted on Feb. 19, and on Feb. 22 most of the passengers on board were allowed off the ship, while most of the crew stayed behind. The crew included two Hungarian musicians and a Hungarian waiter, Menczer added.

The Hungarian infected with the virus has been put in insolation and is set to be transported to a hospital or an observation unit within the next 2-3 days, the state secretary said, adding that the patient is feeling fine.