Hungarian “Terrorist” György Budaházy Is Convicted For 13 Years In Jail 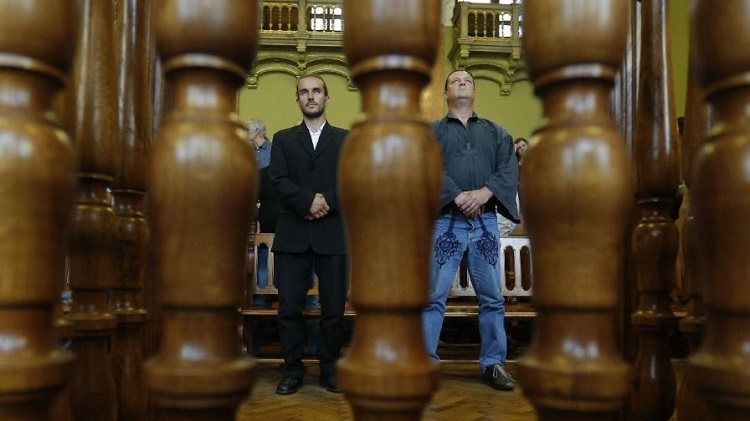 On the 30th of August, the Curia of Hungary adjudicated 13 years in penitentiary for György Budaházy. The prisoner has been accused of the founding and leading the Magyarok Nyilai (Hungarian’s Arrows) terror organization which attacked politicians of the government party in 2007-2009 and they charged the socialist and liberal party’s headquarter offices with Molotov-cocktails. Representative of the socialist party of Hungary Sándor Csintalan was beaten by this group also and they damaged a ticket office and a gay nightclub too. 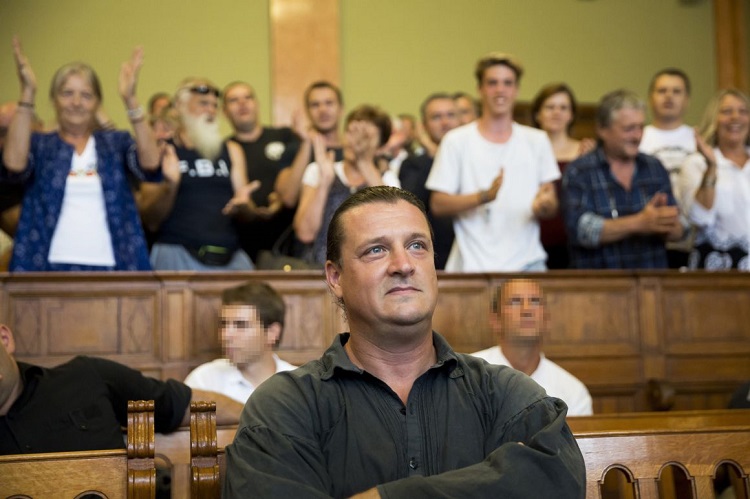 In spite of this all, Budaházy became well-known in Hungary when he spontaneously closed the Elizabeth Bridge with his group without any permission.  They did it in 2002 because they did not agree with the results of the election in 2002.

Budaházy was caught in 2009 and he spent two years in preliminary punishment. Now, he is facing with 13 years in the jail. 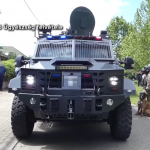