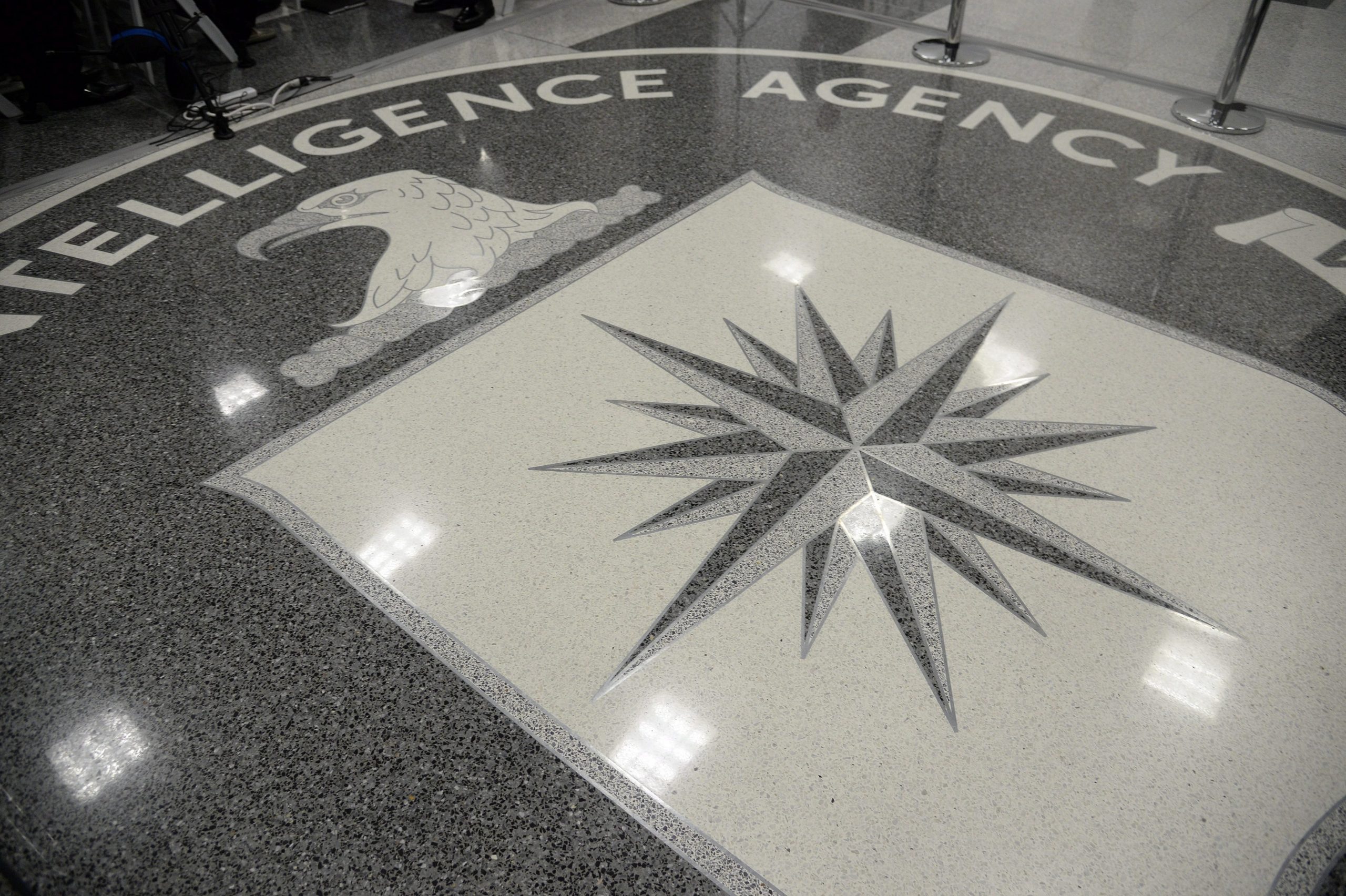 The 21 year-old Hungarian man claiming to be an Islamist was arrested in early June this year. According to the Prosecutor’s office, he had planned to carry out bombing attacks, and wanted to drive a vehicle into a large crowd. Thankfully, he was stopped before he could have carried out his plans.

According to tabloid Blikk, a notice was given from the CIA about the planned terror attacks. An agent from the U.S. Secret Service was integrated into an online group of terrorist cells close to the Islamic State. Later, one of the central figures of the cell was captured, and the CIA found his chats with the Hungarian man from Kecskemét on the computer confiscated from him.

After the arrest, the alleged terrorist was interrogated twice. the police continued to present more and more facts and evidence to the suspect, who made continuous testimonies. The Prosecutor’s office continues its investigation of the 21-year-old man on the basis of a well-founded suspicion of preparation for a terrorist act.

His defense attorney said it is untrue that materials used for explosives were found in this search of the house.Continue reading