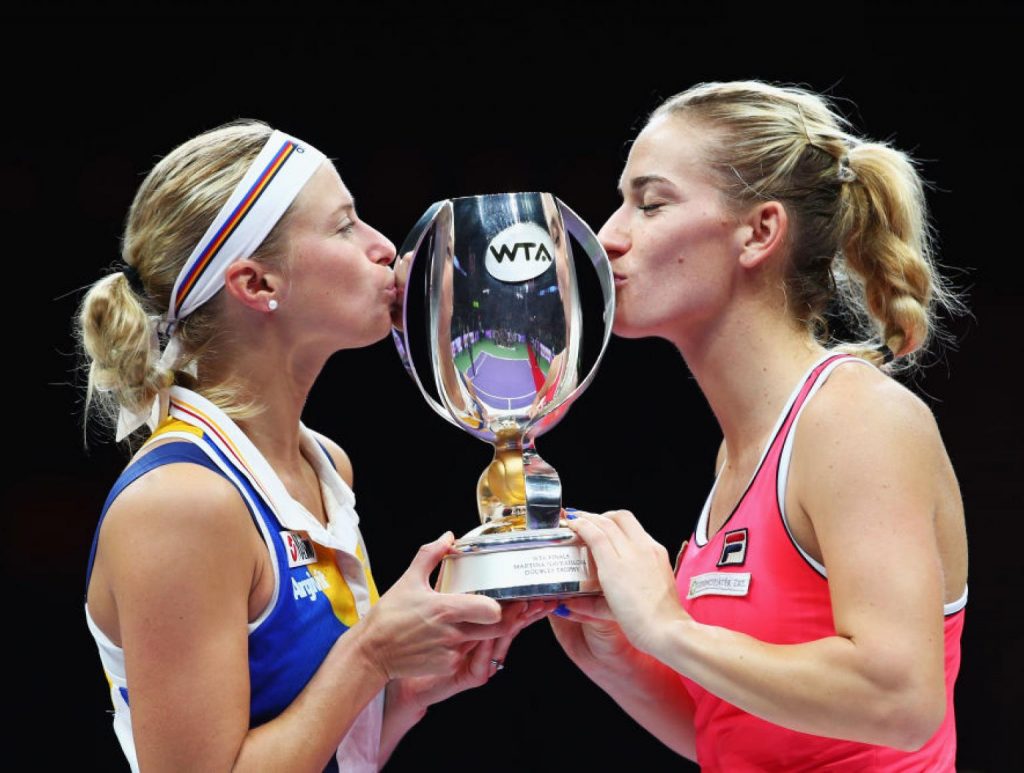 Playing in the Women’s Tennis Association’s WTA Finals in Singapore over the weekend, Hungarian tennis star Tímea Babos and her partner Andrea Hlavackova (from the Czech Republic) beat out Kiki Bertens and Johanna Larsson to win this year’s doubles title at the tournament. 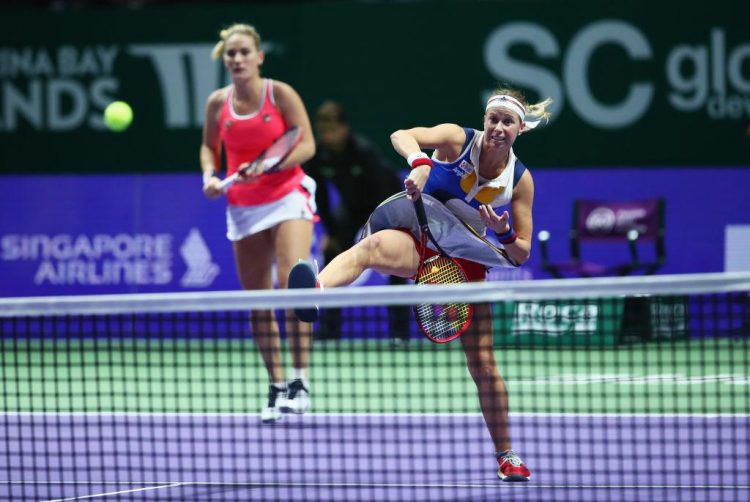 With their victory over the Dutch Bertens and the Swedish Larsson, Babos and Hlavackova clinched their first WTA Finals trophy. The pair, who were the tournament’s third seeds, won the match 4-6, 6-4, 10-5.

Discussing their victory over Bertens and Larsson, Hlavackova told the press “I can’t believe we pulled this match through – they played so well…We were not playing as great as before and were a bit nervous – we were just more brave in the end.”

Discussing the change in tactics that contributed to the duo’s victory, Babos said “we were so much more powerful and aggressive.” Continuing, the Hungarian athlete said

I really believe big champions have to do this.

Babos, who is currently ranked #7 in the world in doubles, has won 15 doubles tournaments and 2 singles tournaments in her career. the 24-year-old is also known for her surprise singles victory over American legend Venus Williams in Rome last year.

In the singles bracket of the Finals, Caroline Wozniacki of Denmark beat Venus Williams 6-4 6-4 to claim the top trophy. As the BBC points out, at age 37 Williams was the “the oldest woman to ever reach the final. 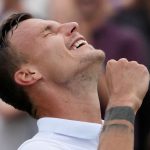