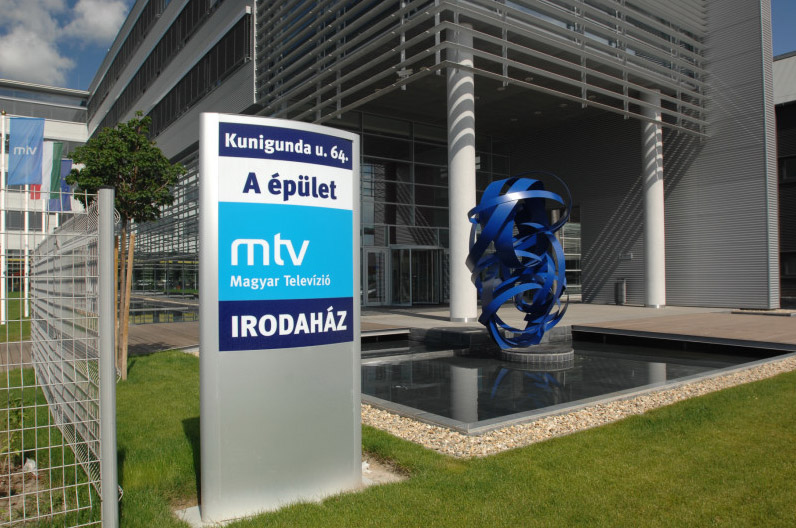 Hungary’s public media will launch two new channels next year, one targeting viewers aged between 16 and 35, and the other broadcasting sport events, the Hungarian Television (MTV) and the Media Service Support and Asset Management Fund (MTVA) said on Thursday.

The youth channel dubbed “Petőfi TV” – after Hungarian poet Sándor Petőfi – will focus on broadcasting live events, festivals, concerts and other entertainment, as well as films and documentaries that represent a new approach in style, rhythm and atmosphere in the public media, a statement sent to MTI shows.

The sport channel dubbed M4 aims to be a competitor to the existing commercial sport channels, it added. A mission of M4 will be to present events linked to the 16 branches of sport that receive higher than average central support in Hungary. MTVA launched its M3 “retro” channel in December last year, broadcasting films of the Hungarian Television’s archives. 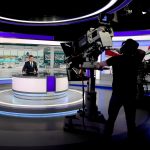