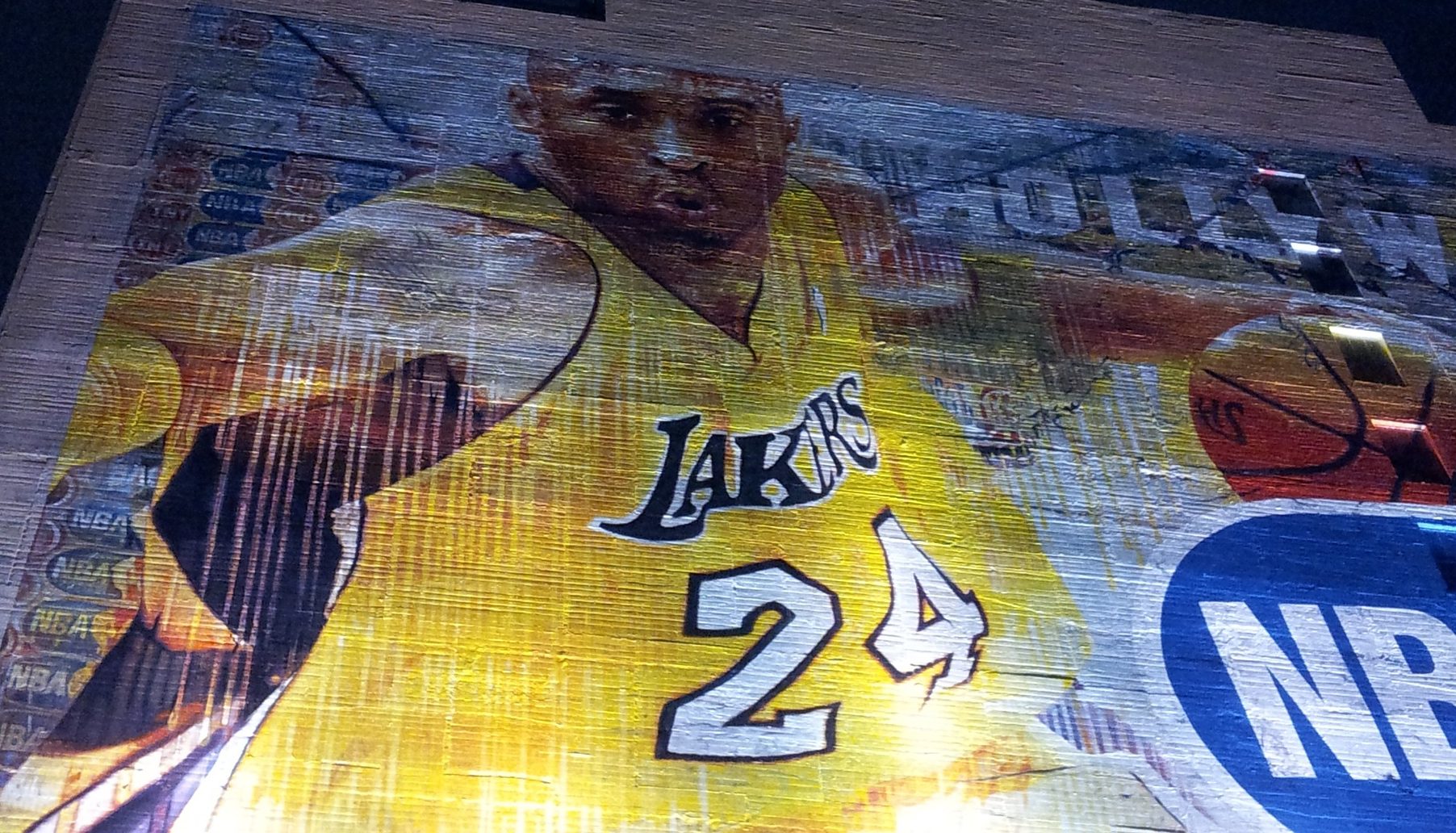 Legendary basketball player of Los Angeles Lakers Kobe Bryant, one of the best players in the history of the NBA, lost his life in a helicopter crash on Sunday. The Hungarian basketball world also mourns the sudden loss of the 41-year-old icon. Hungarian player, Gergely Somogyi, who played with the 5-time champion Bryant for a couple of weeks in the US, remembered the player on his Facebook page as well as in an interview with Nemzeti Sport Online.

Gergely Somogyi previously played basketball in the United States, Spain, and Italy, while at home he was a player for Szolnok Olaj and Alba Fehérvár. According to Nemzeti Sport, the Hungarian player wrote on his Facebook page of his time at the Lakers: “I’m incredibly lucky to be able to call the legend a teammate, even if we only shared a locker room for a short while. At the beginning of my period at the Lakers, I went to the gym at 9 am. It was too late for me to meet Mamba because he had already been training at 6am to have enough time for his family. I didn’t see him in the first few weeks, but he always left an indescribable atmosphere in the gym.”

He then continued describing their first meeting, saying “he was a very nice man indeed. The stories about his work ethic and competitive spirit are all true. He was born to be a professional. He expected the respect he deserved, but if you worked hard, he also recognized you. If you didn’t give it your all, he made your life hell until you were off the team.”

During the training sessions, they also met a couple of times- one time Bryant even made Somogyi mad after a move on court, then he remembered: “This is the five-time NBA champion Kobe Bryant, who made me start playing basketball. I wore the shoes named after him, whose jersey number I wanted to wear in every team I ever played on, the legend, the greatest player dunked against me… Probably, this was the coolest thing that could ever happen to me on the court.”

Somogyi also talked about Bryant to Nemzeti Sport Online. He said that he considers Bryant an “inspiration” rather than an idol because his “Mamba mentality” is matchless and “…he had such a determined, uncompromising personality that it was almost inconceivable.”

He also shared when he was able to meet with the icon: at the Lakers, there were two locker rooms, one for the twelve players of the Lakers team, and one for the D-league and tryouts. “That was ours. Kobe asked his barber to our locker room every two days, that was the time when we could talk to him.”

A helicopter carrying Kobe Bryant and one of his daughters crashed near Los Angeles on Sunday. Nine people were aboard: the pilot and eight passengers, no one having survived the tragedy. 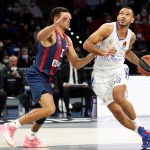