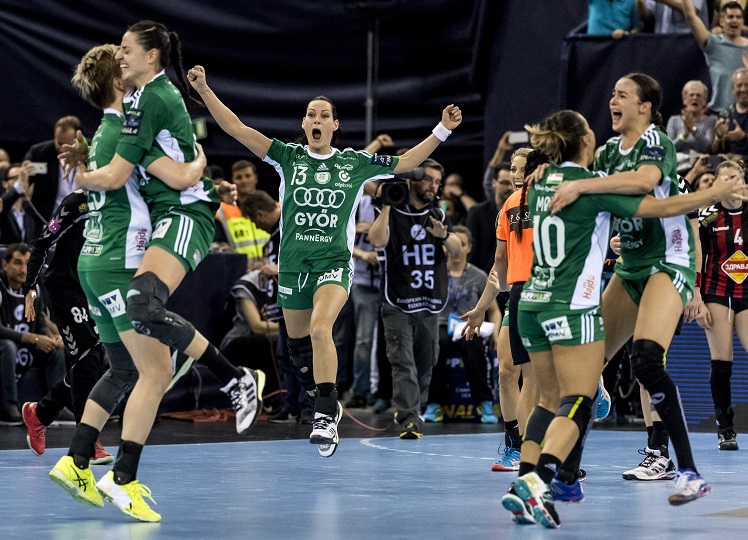 In front of the sold-out crowd of 12.000 spectators in the Papp László Budapest Sportarena the team with the best defence of the competition prevailed over the best attacking side and the newcomers in the final, the tournament’s official website reported. “It was almost just like last year, but the better team has won. Great defence and good enough offence, that was what we needed. We wanted to be in the final of the FINAL4 but with a little difference: We wanted to win,” Győr coach Ambros Martin was quoted as saying.

After victories in 2013 and 2014, the Hungarian team won the Champions League for the third time. CSM Bucuresti finished in third place and Butucnost Podgorica in fourth. 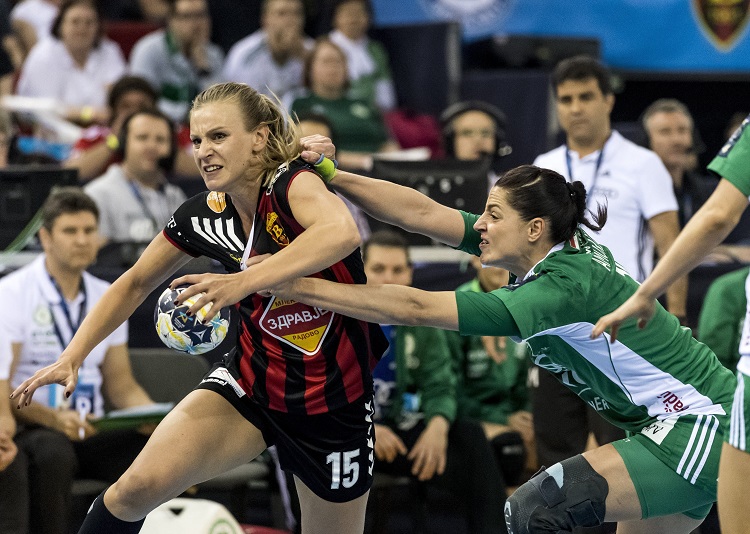 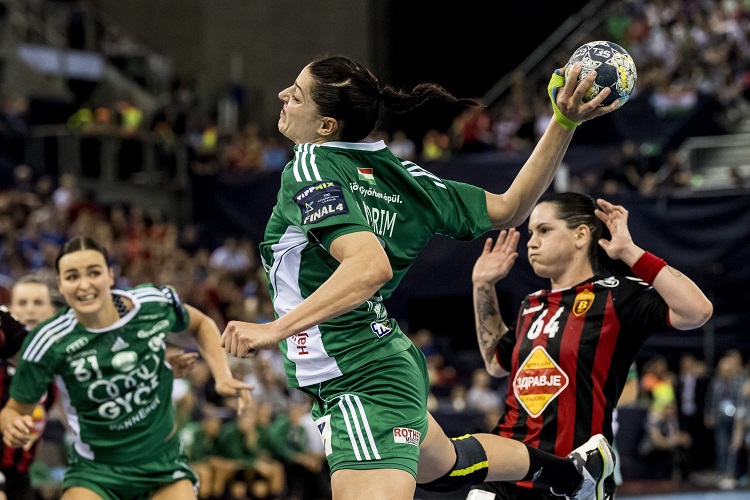 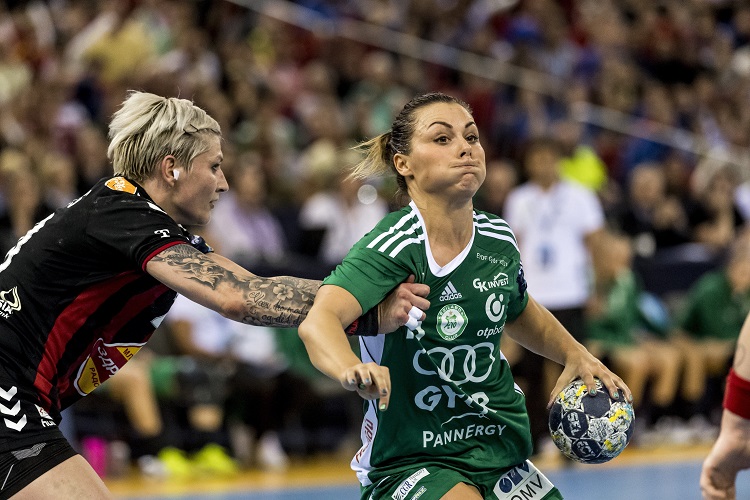 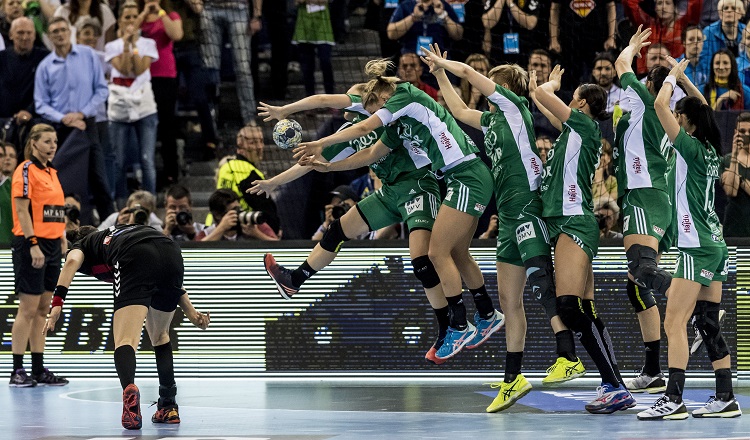 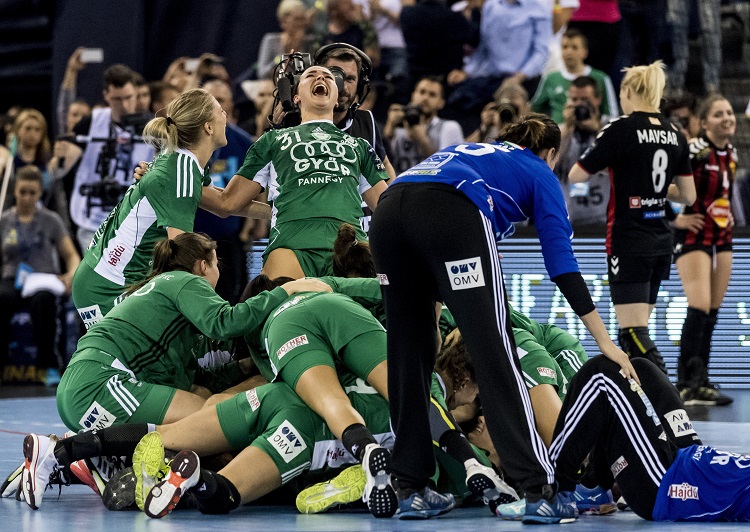 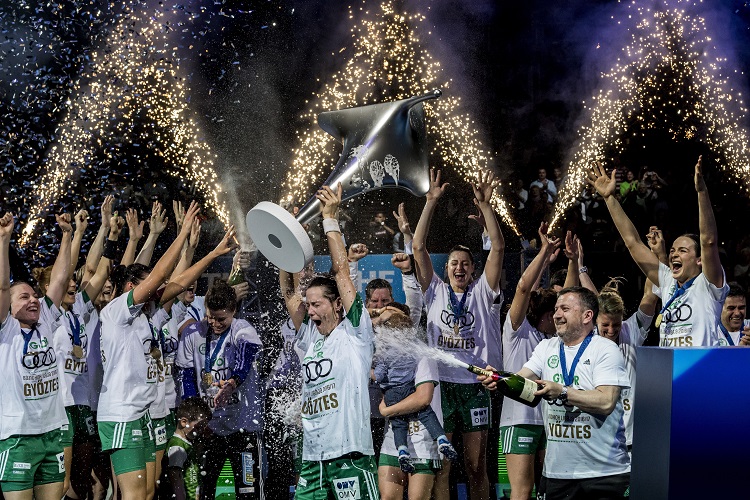 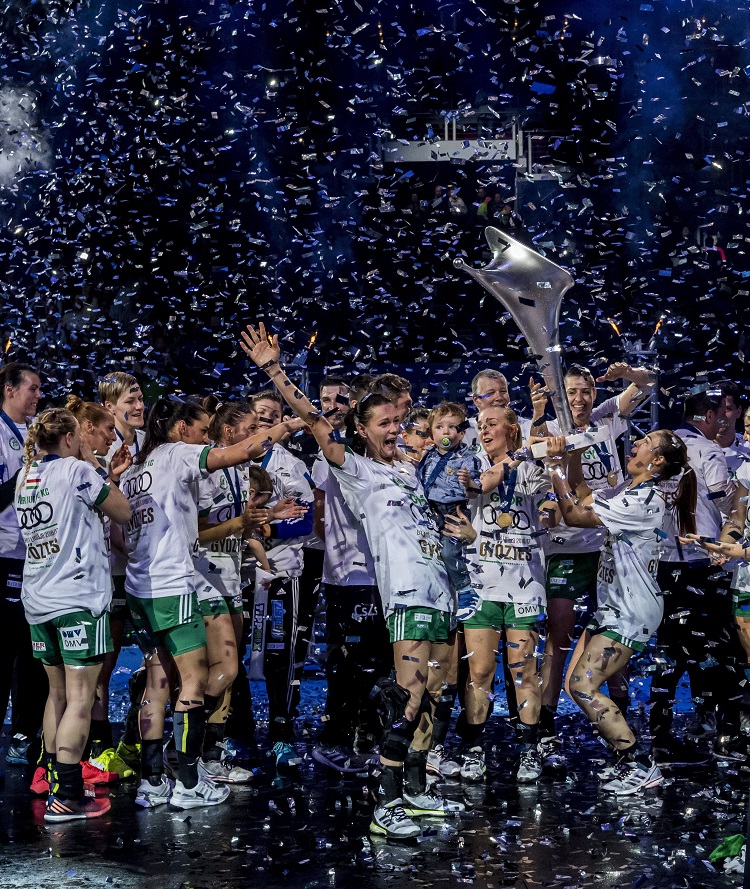 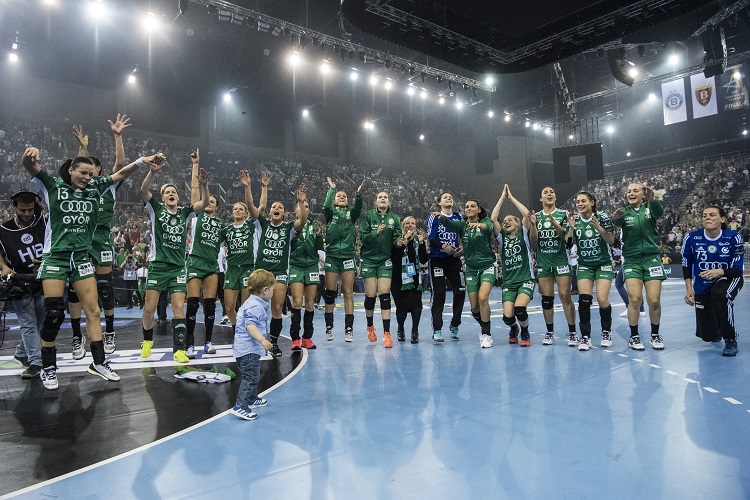