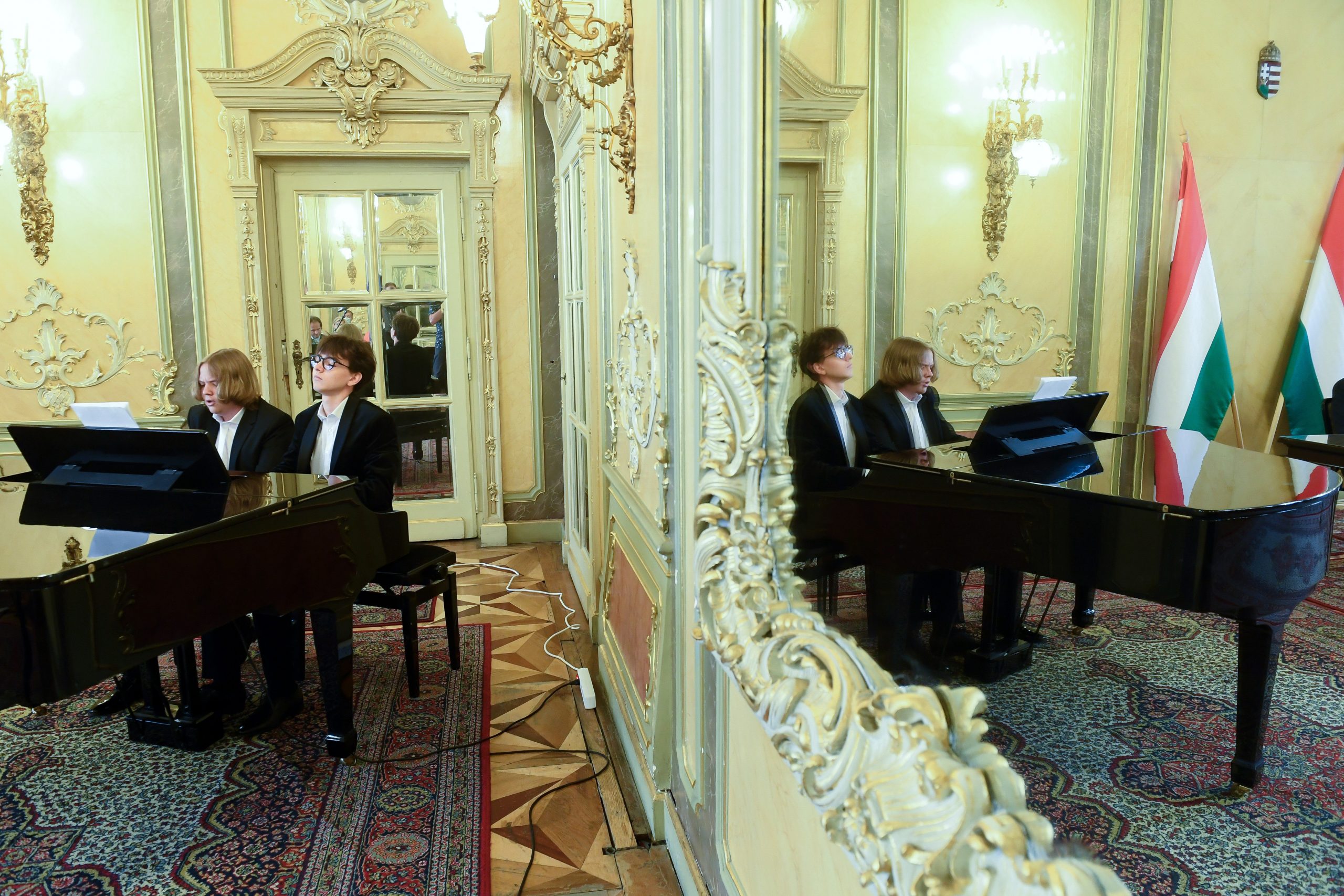 Virtuózók (Virtuosos), a Hungarian talent show featuring classical musicians, will include competitors from the Visegrad Group and Serbia in its sixth season starting on November 27, a government commissioner said on Wednesday.

Zoltán Balog told a press conference that the government supported the production because the Czech Republic, Hungary, Poland, Serbia and Slovakia “have common ties in central European culture”. 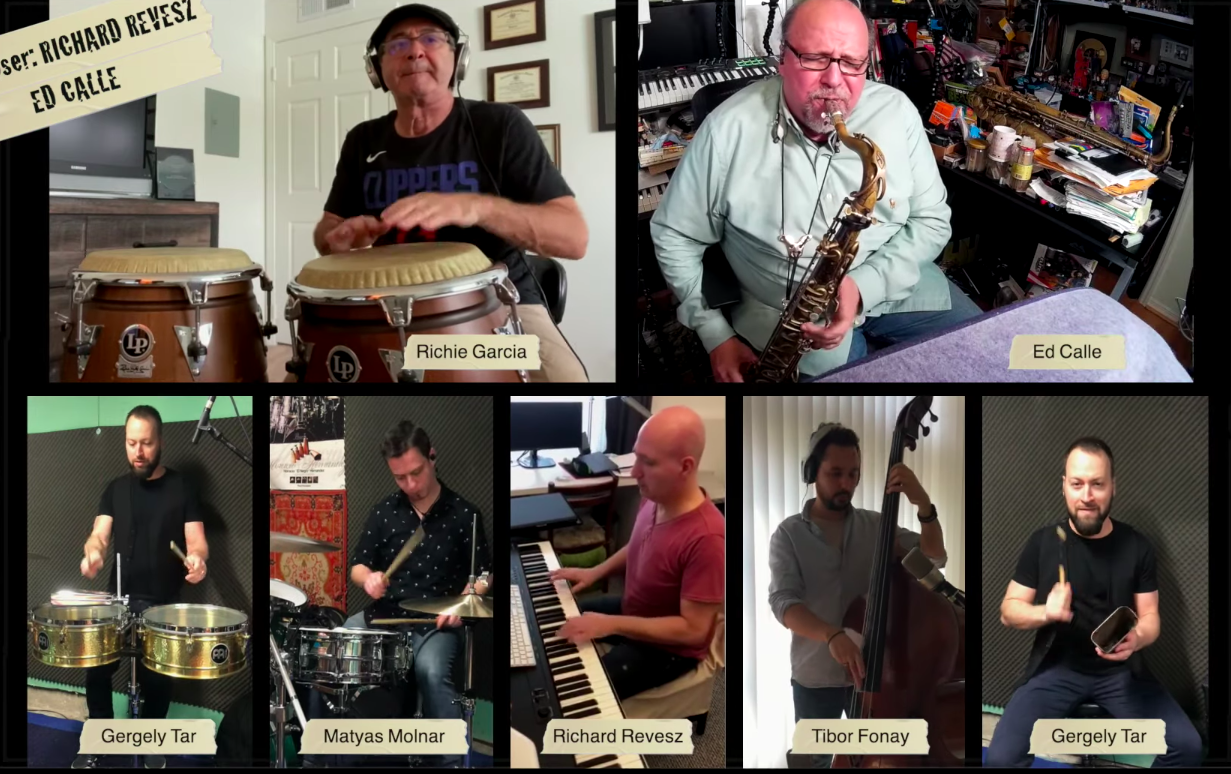 Restrictions caused by the coronavirus did not spare musicians either. Festivals, concerts, and tours planned for this summer were canceled, but Imre Czomba, a Hungarian composer living in Los Angeles, was still able to bring musicians together in an international project. The internationally acclaimed artist initially invited only a few of his friends to see […]Continue reading

The competition will have five winners, one from each country. All five will have the opportunity to enrol in Virtuózók’s talent mentoring programme and will receive a 15,000 euro prize. 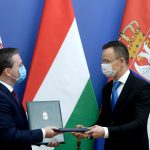