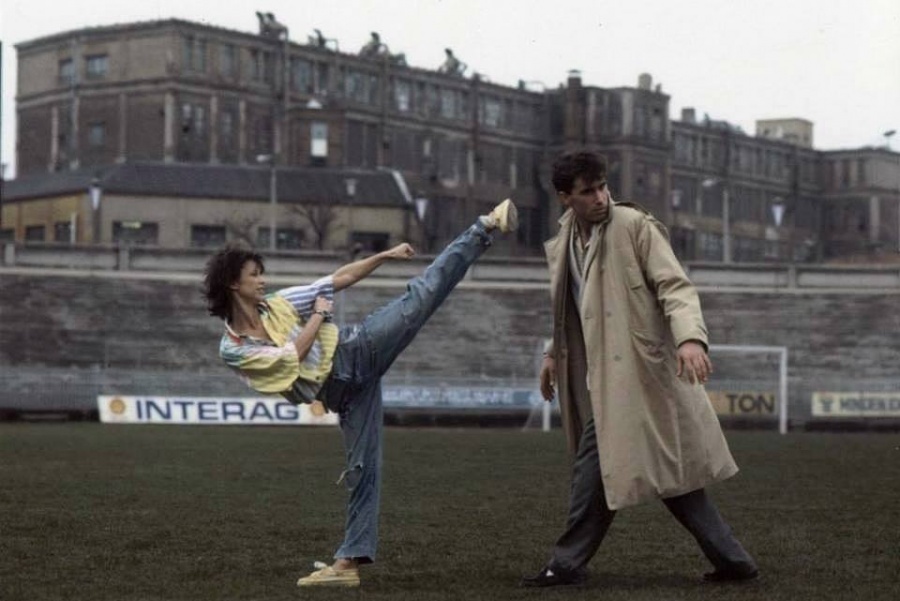 The theme song of the series ‘Linda’ was written by György Vukán, a Hungarian composer and dentist, according to the article by TMZ, whose legacy is managed by pianist Zoltán Kriskó since his death in 2013. Kriskó says he didn’t learn of the X-Men series and its theme until 2017, but he instantly realized that the cartoon’s opening song is undeniably similar to ‘Linda’s’, so now he wants to get part of the profits back from the amount the cartoon has made back in the ’90s and since then.

The legendary Hungarian series, starring Nóra Görbe, ran between 1983 and 1991, while the cartoon based on the X-Men comic book (originally titled X-Men: The Animated Series) had five seasons between 1992 and 1997. This means that Vukán’s theme song for ‘Linda’ was clearly written earlier than Shuki Levy’s and Ron Wasserman’s music for the American animated series, now accused of plagiarism.

This is the theme song of Linda, composed by György Vukán in the early ’80s:

And the opening song of the animated X-Men series, broadcast between 1992 and 1997:

According to TMZ, Kriskó argues that because of the popularity of the Hungarian series ‘Linda,’ it could have been known abroad as well and the theme song could have reached beyond the Iron Curtain and to America. 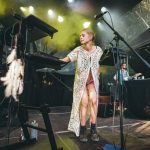