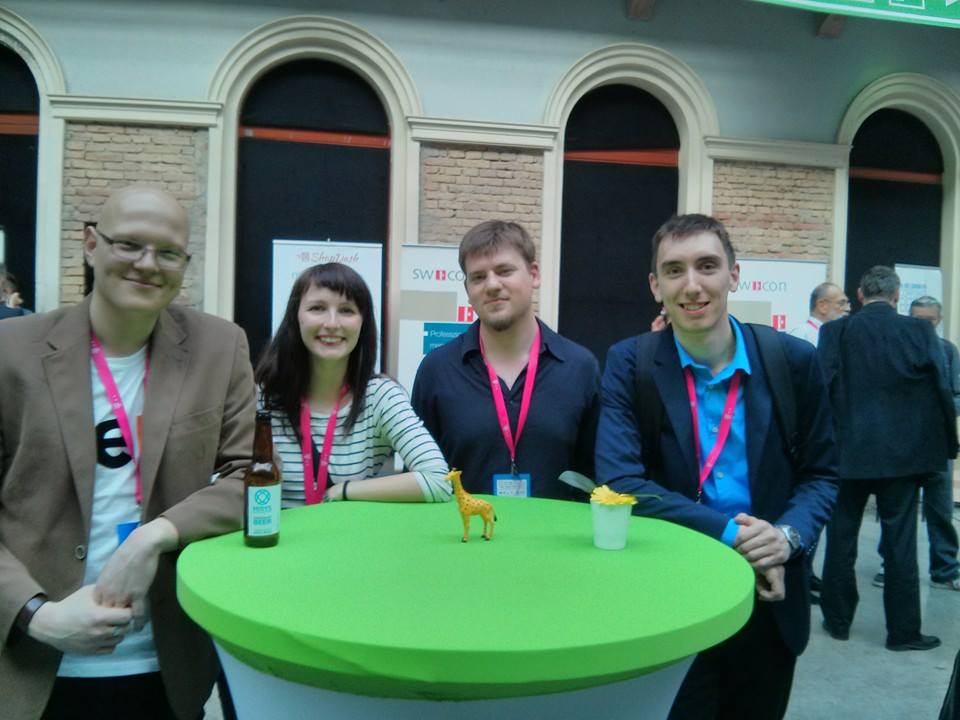 A young group of programmers from Szeged won the AppCampus award and came second in Microsoft’s global technological competition Imagine Cup in Seattle, USA, reports news agency MTI. The final of the competition took place at the Washington University of Seattle.

According to a press release from Microsoft Hungary, the team got into the final for its innovative application idea, which encourages its users to do more sports in a unique way. Tep, is a mobile application, in which users have to keep alive a pet giraffe called Teppy by doing regular physical exercises. 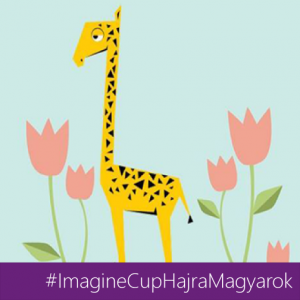 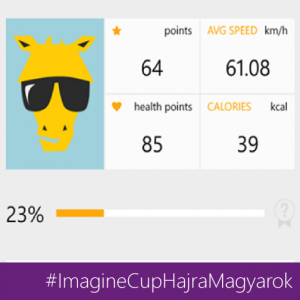 The innovative application is essentially a crossover between Japanese tamagotchi game and sport performance applications. The developers worked on Microsoft’s Windows, Windows Phone or Windows Azure platforms, and with the second place prize and Finnish sponsored AppCampus prize, their total award summed EUR 28.000.

Microsoft created Imagine Cup 10 years ago, with a firm conviction that younger generations are able to change the world. In the last decade 1.65 million young programmers from 190 countries took part in the US company’s worldwide competition. (MTI)