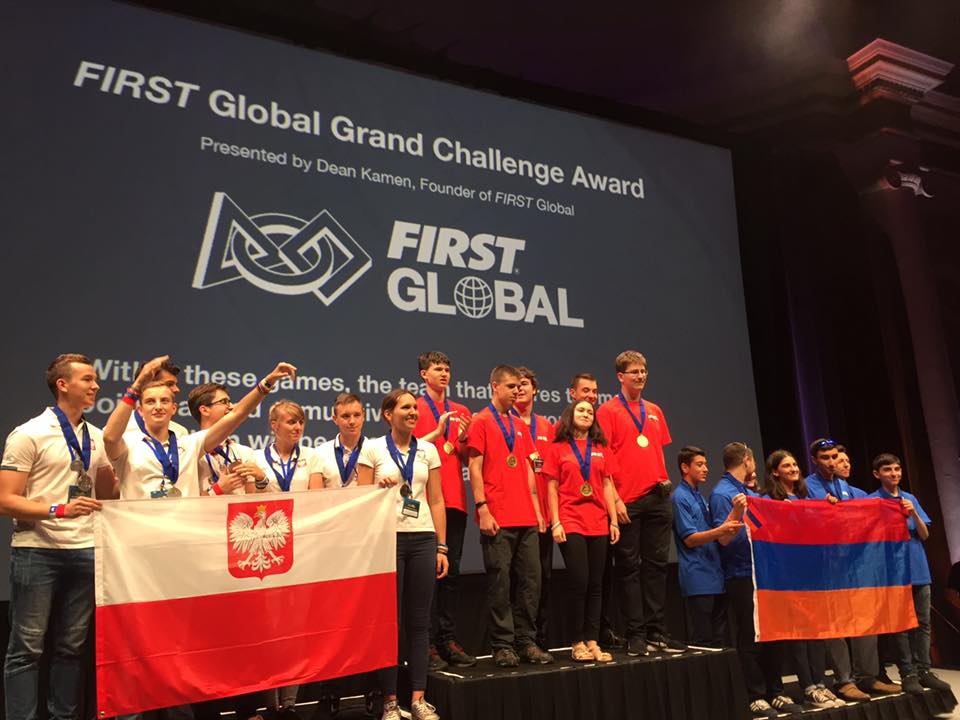 Students from Budapest’s Mihály Fazekas Elementary and High School have won the Grand Challenge prize at the First Global Challenge robot-building contest. The event was held in Washington DC.

The two-day challenge saw children from 150 countries participating. While Hungary was represented by the Balatonalmádi-based Hungarian-English High School and Dormitory (who made it to the middle round), the students of Budapest’s Mihály Fazekas were in DC representing all of Europe.

The Hungarian school was followed in second place by a Polish team, while students from Armenia took third place. You can view a video of some of the competition’s events here.

The topic of the contest was clean water, and the economics of water. Teams were tasked with using parts sent by First Global organizers to build and program a robot that could remove contaminants from drinking water. During the contest itself, the robots had to choose between orange and blue balls. The machines were tasked with removing the orange balls (which symbolized contaminants) and leaving the blue ones (which stood in for clean water).

You can view the Fazekas Team’s introductory video below:

Via MTI and First Global Challenge 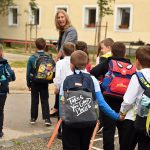 School Year Starts in Most Schools, but Several Affected by Coronavirus Infections 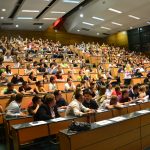