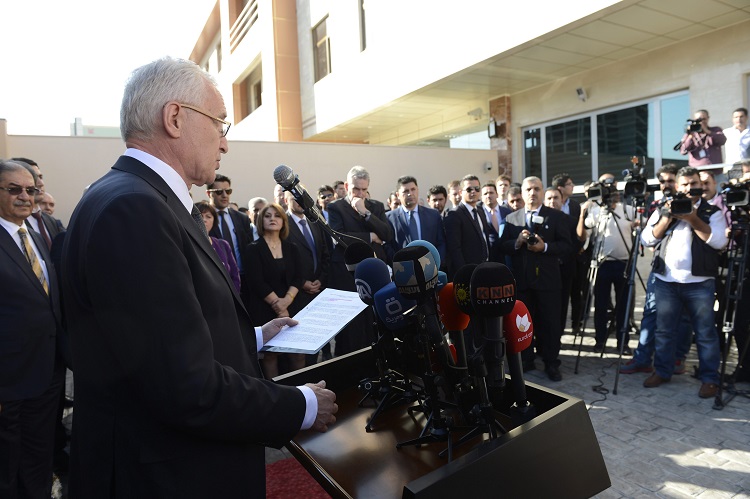 During this visit, an education cooperation working plan was signed with Iraq’s Ministry of Higher Education and Scientific Research for the 2017-2019 academic years. Hungary and the Kurdistan regional government have also agreed on scholarship programs as part of this document.

The scholarships that are being offered to Hungarian students are chiefly oriented toward studies of Kurdish Arabic language and literature, as well as Islamic studies; according to Mr. Vezekényi, these areas of study are being emphasized because Kurdistan’s 15 state universities are strong in these fields. 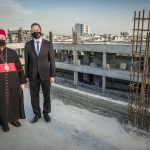