Hungarian Students Had the Highest Acceptance Rate to Cambridge in 2018 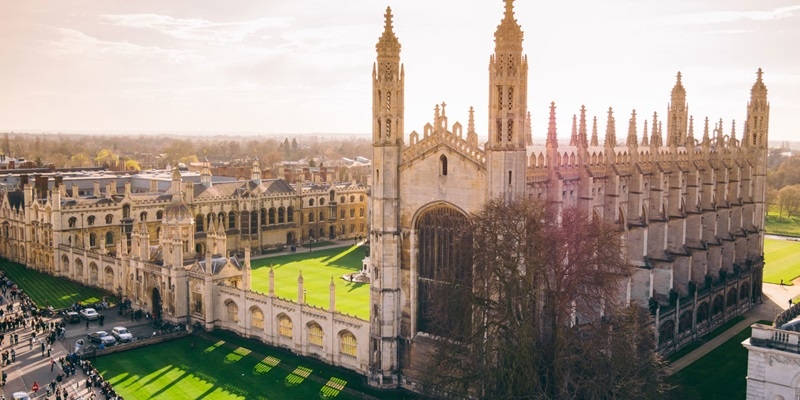 University of Cambridge is one of world’s top universities. After Oxford , it is the second-oldest university in the English-speaking world and the world’s fourth-oldest surviving university. Every year the institution publishes the data of its undergraduate admissions statistics by nationality and success rate. This year’s report shows that Hungarian students have been among the most successful undergraduate applicants in recent years.

In 2015 and 2016, Hungarian students had the second-highest acceptance rate,while this year they were first in this regard, with a success rate of 27.2%. 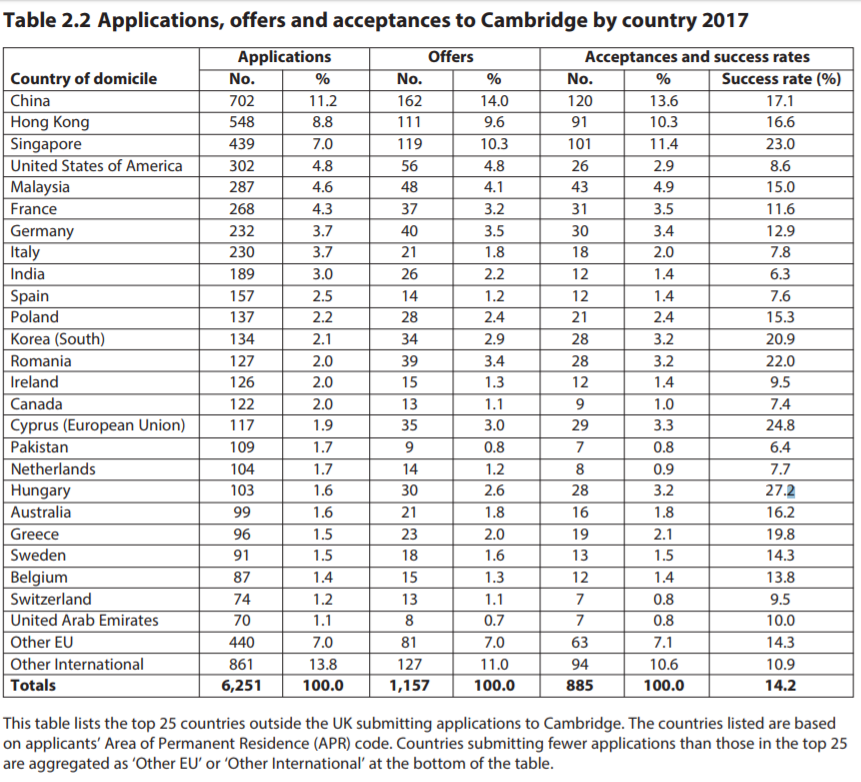 According to the paper, 28 of 103 Hungarian applicants have been accepted to the university. They are followed by Cyprus with 24.8 percent, and Singapore with 23.

Interestingly, Hungarian students even performed better than their British peers, 20.3% of applicants of whom were accepted to Cambridge. Only Northern Irish students exceeded the Hungarians, as their acceptance rate stood at 29.2 percent. 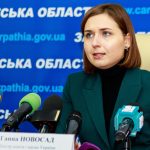 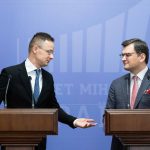