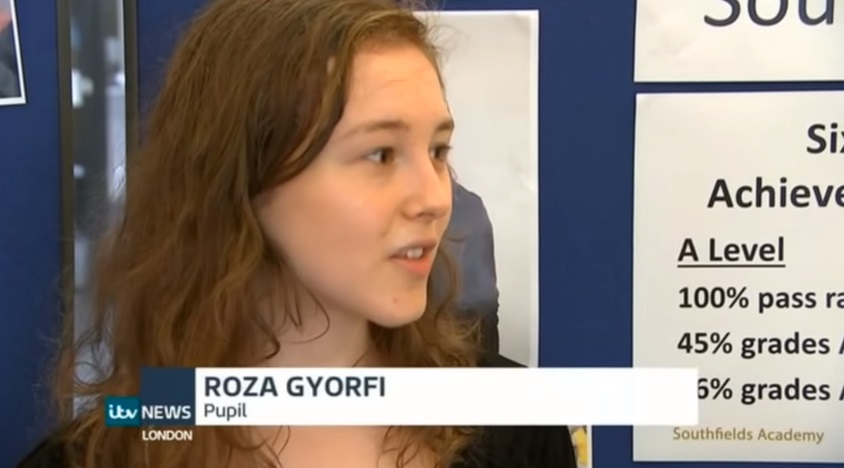 A Hungarian academy student has been hailed  as an example to follow by British media after she became the first-ever student from her South London secondary school, Southfields Academy, to gain a place at Oxford University. 90 per cent of the school’s students are from ethnic minority backgrounds, according to a report aired on the UK television channel ITV.

“I was a bit intimidated, not by the school but that I was in a new country, in a new academic system… Writing extra essays helped a lot, attending extra classes with teachers”, Róza Győrfi told the news programme of her experiences.

The report explains that over the past years, academic results of London’s secondary schools have improved most spectacularly in comparison to other areas of the United Kingdom, which is mostly down to the “ambition and aspiration” of immigrant youngsters. The programme claims that 35 000 students reached A-level grades needed to get accepted to university, and the improvement is largely due to the fact that the offspring of immigrants perform better than British students.

According to the academy’s head teacher Wanda Golinska, it is unsurprising that students from abroad study better than their British fellow classmates because they want a better life for themselves than what they left behind. “They come with high standards of punctuality, attendance, they do their homework, they stay after school, they want to do well”, Ms. Golinska says.

The survey followed secondary school students’ academic performance from the first year to A-level examinations. According to William Stewart, the editor of the Times newspaper’s education supplement, the task now is to understand the difference of the homes and family circumstances from where these results come from and apply the experiences to a broader circle. “You have to analyse what’s going on in those homes and see if you can replicate them in the wider British population or some ethnic minorities who may not be doing so well”, he explained. 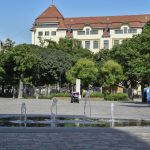