The Hungarian State Opera offers a selection of extraordinary programmes in November, the month of anniversaries and remembrance. Audiences are treated to performances featuring international guest stars and a special evening combining opera with contemporary dance. Finally, Il mondo della luna by Haydn, the new production of this period takes place at the Baroque Theatre of the Royal Palace of Gödöllő. 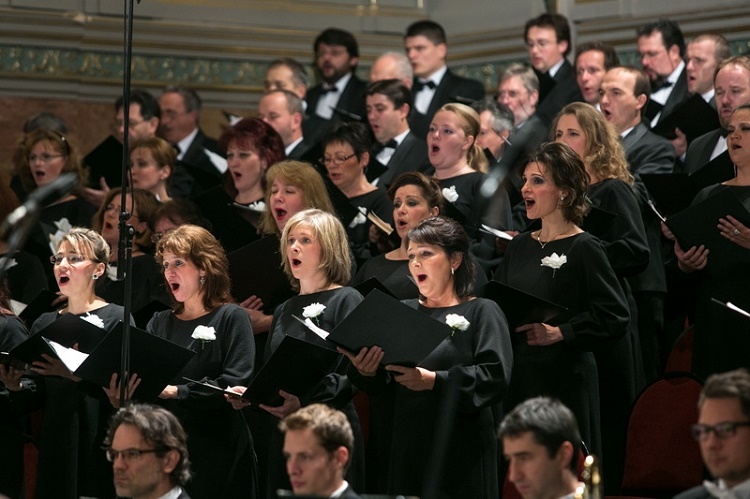 Giuseppe Verdi: Requiem – 2 & 3 November, 2015 (Opera House, Erkel Theatre)
One of the Opera’s loveliest traditions is its musical observation of the All Saints / Day of the Dead holiday period each year with the funeral mass that has been described as “an opera in ecclesiastical robes”. The performance on 3 November is dedicated to those taken to the Gulag, a labour camps operating in the former Soviet Union. 2015 is a year to commemorate the Hungarians who were taken here by force after World War Two. Conducted by Principal Music Director Péter Halász, both performances feature guest soloists Anja Kampe, Andrei Dunaev and Kwangchul Youn as well as internationally renowned Hungarian mezzo-soprano, Ildikó Komlósi. 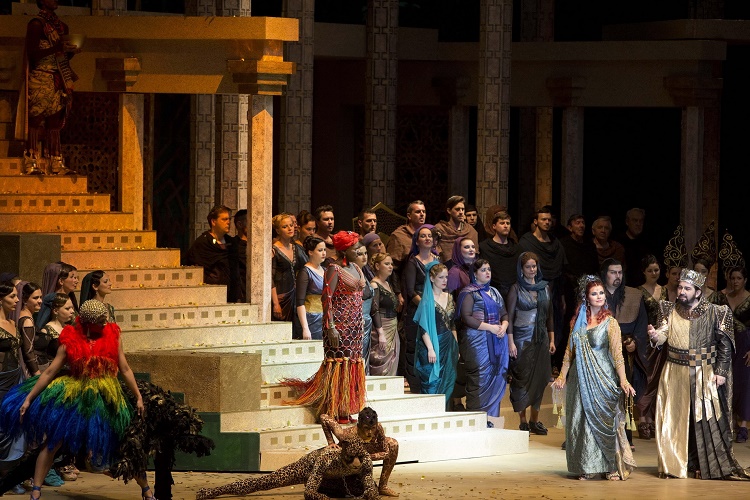 Hungarian Opera Day – 7 November, 2015 (Erkel Theatre)
Since 2013, the birthday of the father of Hungary’s Romantic national opera, Ferenc Erkel is celebrated on Hungarian Opera Day. A wreath is laid every year by the statue of Erkel in the foyer of the theatre that took its name after the Hungarian composer. In 2015, we will be celebrating with another world-famous Hungarian work: Karl Goldmark’s giant oriental opera, The Queen of Sheba. 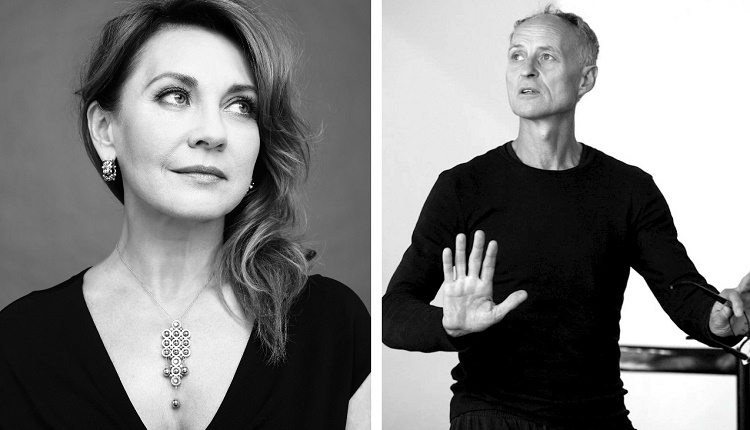 Rost & Frenák – 13 November, 2015 (Erkel Theatre)
Two internationally recognized, charismatic artists meet for one special evening when voice and movement, song and choreography are merged. Andrea Rost performs the songs of Berg, Kodály and Schumann, enhanced by the dance artists of the Compagnie Pál Frenák. The performance is more than a dance show and more than a concert. The choreography is not a mere illustration of the songs, the abstract visuals and movements form a unity with the acoustic experience. 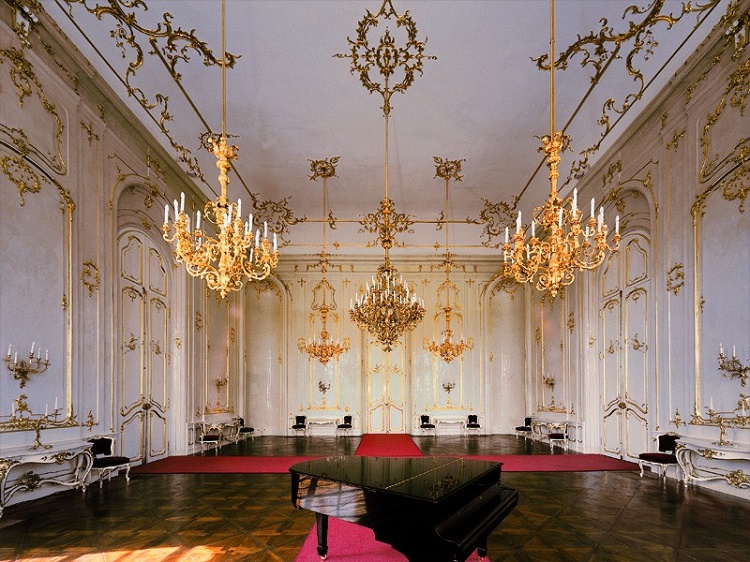 Haydn: Il mondo della luna – 20 November, 2015 (Royal Palace of Gödöllő)
The premiere of the new production of Haydn’s science-fiction comedy from 1777 takes place at a special venue. The father of the symphony and string quartet composed this opera based on a popular comedy by Goldoni, in which a charlatan astrologer, Ecclitico pretends to transport the father of the loved one to change his mind about. Director Attila Toronykőy’s new production of this scintillating comic opera premieres at the Baroque Theatre of the Royal Palace of Gödöllő.