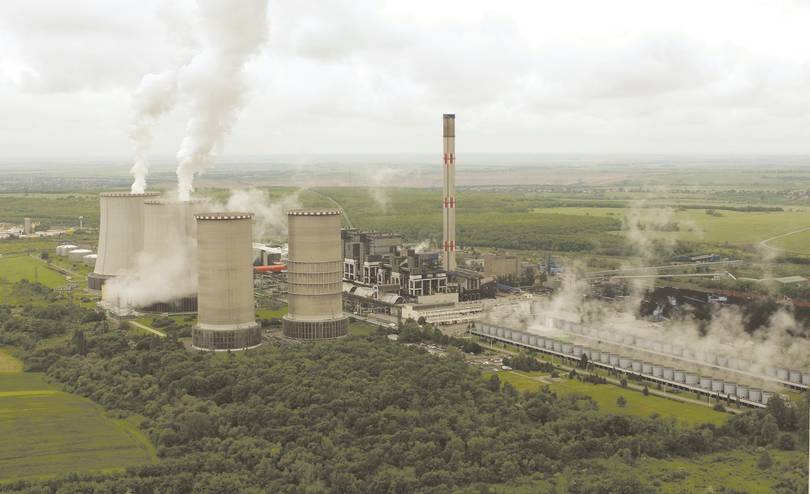 The state will purchase the Mátra Power Plant from Orbán-ally billionaire Lőrinc Mészáros’ Opus Global Nyrt, Ministry for Innovation and Technology (ITM) leader László Palkovics announced at a press conference on Friday. According to the plans, Hungary’s only coal-fired electricity producer will no longer use lignite from 2029.

According to Palkovics, the purchase is justified by economic, security, labor, and climate protection reasons.

Instead of shutting it down, the government aims to transform it by modernizing, meaning the abandonment of lignite-based coal technology.

Covering 17% of the domestic energy demand, the Mátra Power Plant is the second largest power plant in the country after (nuclear power plant) Paks. What is more, due to the outdated electricity network, it ensures the only energy supply for certain areas.

According to the Minister, most urgently, they now plan to reduce the operating costs, to decommission coal technology, and to restructure the production of the Visonta mine.

With the purchase of the power plant, the biggest reserve of lignite also comes under state control, the ITM’s Secretary of State for Energy and Climate Policy, Péter Kaderják added.

They also revealed that after the transformation, the power plant’s heating is planned to switch to waste instead of lignite, potentially using around 400 thousand tons of domestic waste, while a solar panel park would be installed on the site of the mine.

According to estimations, the transformation would cost around 200-300 billion HUF (EUR 605-906 million), a large part of which would, however, be covered by EU subsidies and the EU’s Modernization Fund.

In addition, they claim the transformation wouldn’t endanger any of the currently existing 2,100 jobs at the plant.

Officially, national electricity company MVM will be the buyer. There is only one pre-requisite left: the transaction has to be accepted by the EU’s authorities.

The Mátra Power Plant was bought by Lőrinc Mészáros’ Opus Global Nyrt. in 2018. Soon after, although it hadn’t produced profit, the new proprietors took out dividends from the power plant’s profit reserve, worth more than the actual price.

Over recent weeks, the power plant has made headlines in independent and government critical media due to dangerous gas leaking and pollution of the nearby creeks, the reasons for which, and those responsible, have yet to be brought to light.