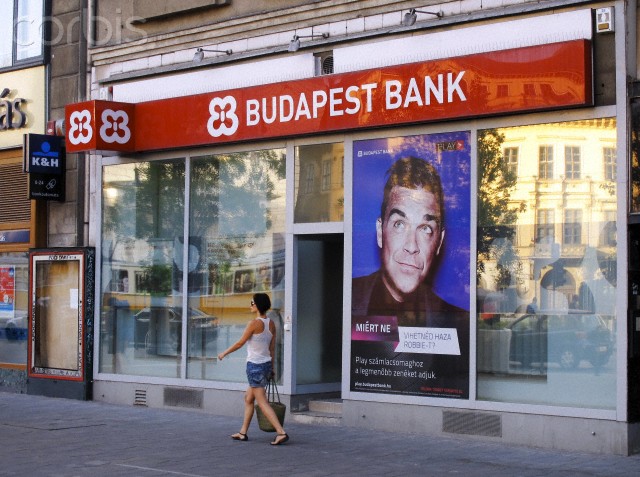 The state-owned investment firm Corvinus has concluded the deal to buy 100% of Budapest Bank by transferring the 700 million US dollar purchase price to General Electric Capital Group, the Prime Minister’s Office said. The deal was funded from forint-based market financing raised by Corvinus’s parent, the Hungarian Development Bank (MFB).

Payment of the purchase price was calculated using a HUF/USD cross rate of 279.64, “which is more favourable than market rates at present”, the PM’s office said. The purchase price will not cause state debt to rise, it added. The government of Hungary signed a preliminary agreement with GE to acquire the bank late last year, and it got the regulatory green light in the middle of June. Merging Budapest Bank with another local bank, MKB, which the state acquired from BayernLB last September, would be a “highly logical step”, Economy Minister Mihály Varga told Reuters at the end of May. He added that the state was not planning to buy any more banks.

“Budapest Bank is a well-organised, efficiently operating, profitable business, whose purchase has brought the state a valuable asset,” the PM’s Office said. It had after-tax profit of 5.1 billion forints (EUR 16.3m) in Q1, and profits are expected to exceed 10 billion forints for H1. The process of taking over the bank will continue in the coming weeks, though the new owner plans no far-reaching changes to Budapest Bank’s operation, business strategy or management, the office said. Clients should not be affected by the change in ownership. The acquisition “contributes in equal part to the implementation of the government’s plans related to economic policy goals and the national banking system”, the PM’s Office said. 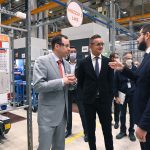