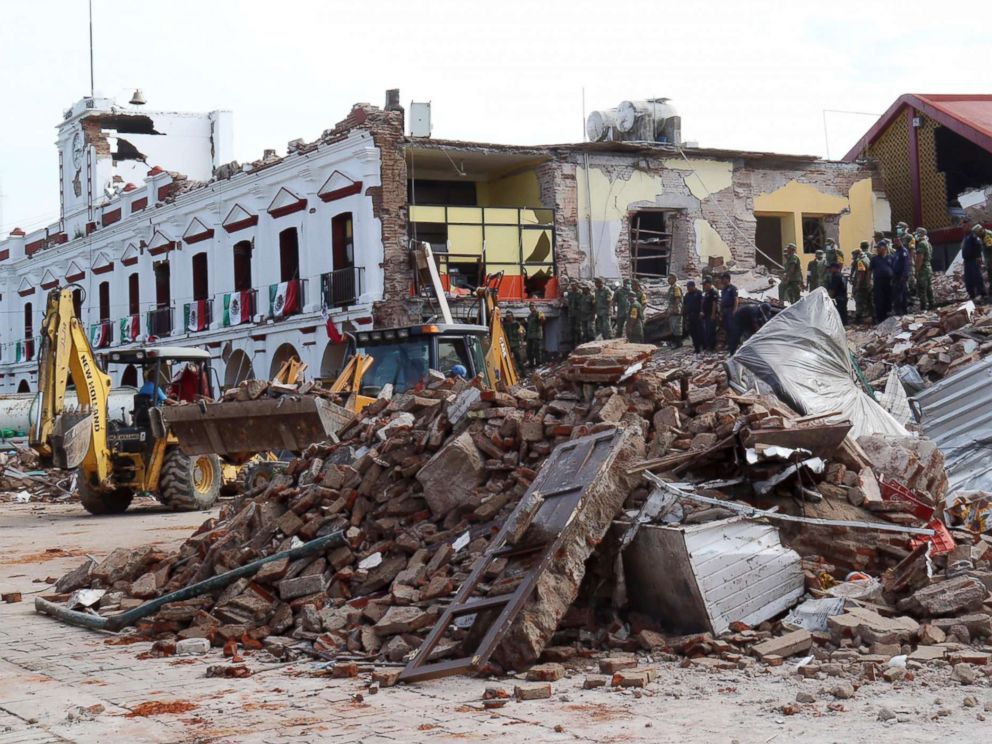 László Kövér, The Speaker of the Hungarian National Assembly, sent a letter of condolences to the two top officials of Mexico’s parliament over the deadly earthquake that hit the country’s southern coast. 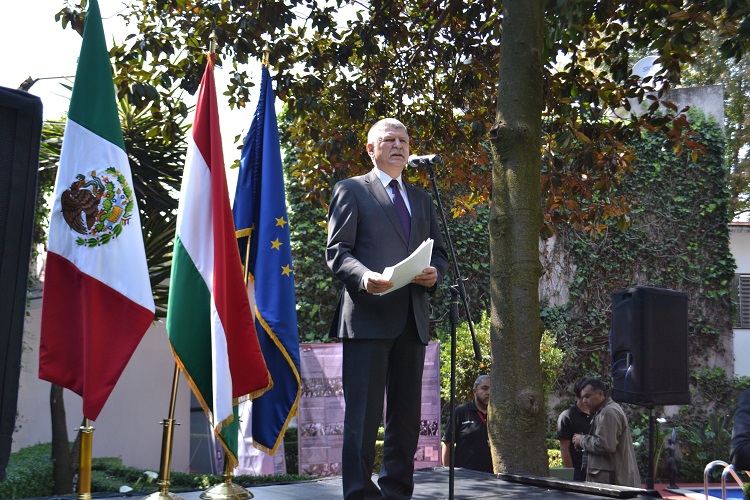 Speaker of the Hungarian National Assembly László Kövér during his trip to Mexico City in February (Photo: MTI/Parliamentary Press Office)

The magnitude 8.1 earthquake hit the country on Thursday night, killing at least 90 people across southern Mexico. 71 of those deaths occurred in the state of Oaxaca, which remains in a state of crisis since the quake.

In addition, the region has been wracked by aftershocks since then, with at least six aftershocks of magnitude 5.0 or higher, and nearly 800 aftershocks of all sizes. As CNN reports, “The quake’s epicenter was in the Pacific Ocean, some 600 miles (1,000 kilometers) southeast of Mexico’s capital and 74 miles (120 kilometers) off the coast.”

The earthquake caused a tsunami, with waves coming in at up to 1.75 meters. Tsunami warnings were issued in places as far away as New Zealand, and the earthquake itself was felt by roughly 50 million people, in an area ranging from Mexico City to El Salvador. 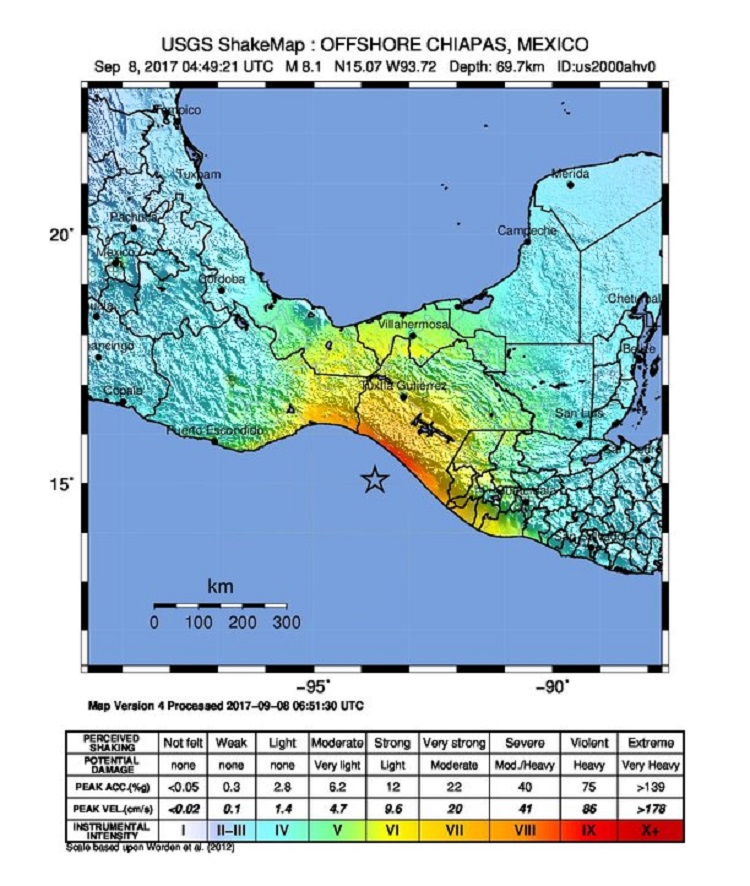 A US Geological Survey Map Showing the Areas Impacted by the earthquake, with its epicenter marked with a star (Image: Wikimedia Commons)

Speaking to wire service MTI, parliamentary press secretary Zoltán Szilágyi said that the Speaker’s letter expressed his deep sadness about the earthquake and the series of aftershocks that followed it.

In the letter sent to Jorge Carlos Ramírez Marín, Federal Deputy to the LXIII Legislature of the Mexican Congress and Ernesto Javier Cordero Arroyo, President of the Mexican Senate, Kövér expressed condolences on his behalf and on behalf of the Hungarian assembly’s members and the Hungarian people.

Kövér noted that he had paid an official visit to Mexico in February, during which he had had the opportunity to learn first-hand about the cultural diversity of Mexico, as well as about the hospitality and kindness of its people. He said it was therefore particularly saddening for him to see the disaster hitting that country.

Via MTI, Hungary Matters, CNN, the AP, the Chicago Tribune, and the New York Times