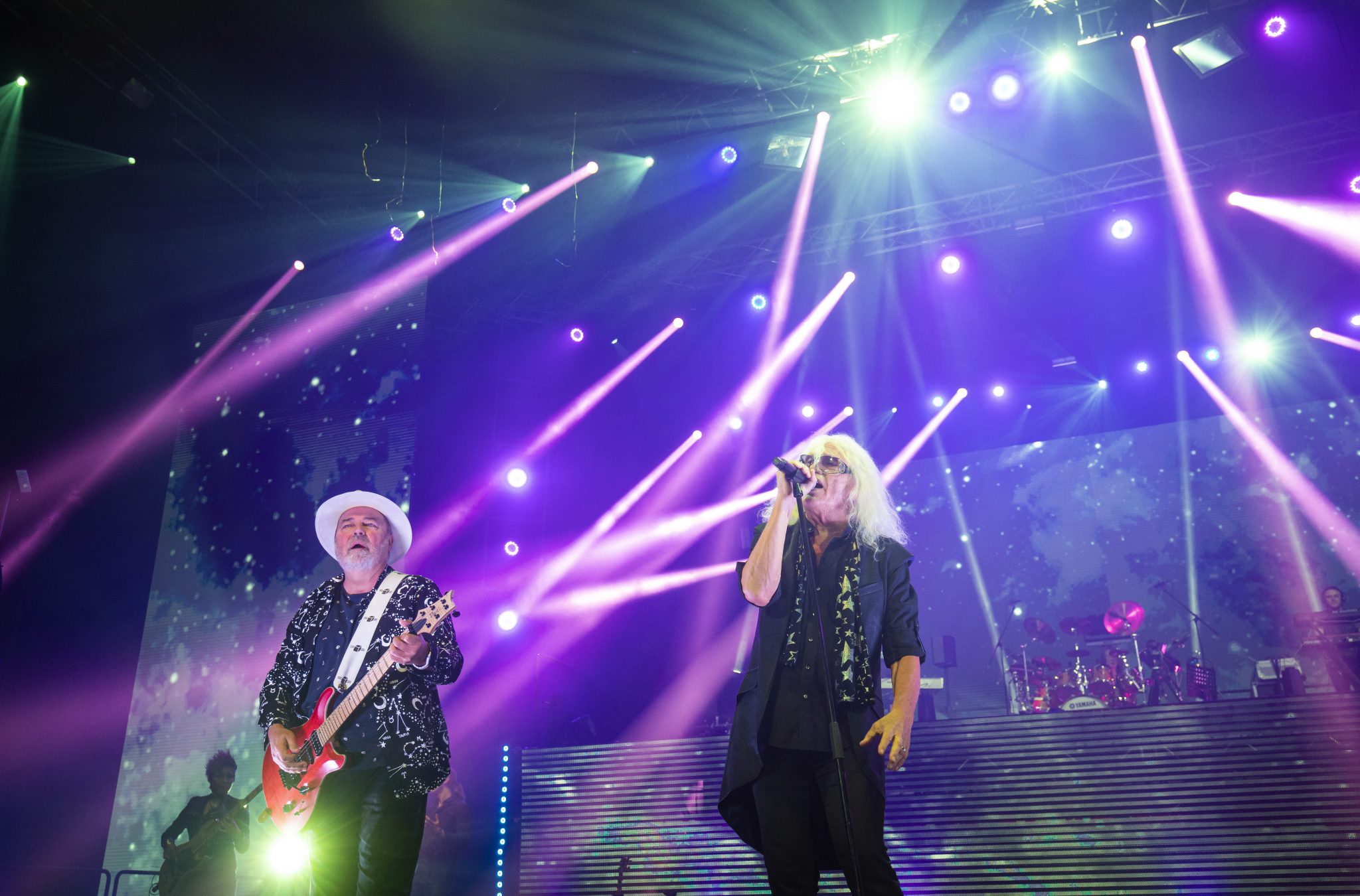 The original recording of a famous Hungarian song has been used in the commercial of an Australian bank, possibly without permission.

Westpac bank from Australia recently published an emotional advertisement about life’s complications, and how helpful a bank can be in any situation.

What stands out about the commercial to anyone with a foundational awareness of Hungarian pop culture Omega’s famous song, “Gyöngyhajú lány” (“The girl with pearly hair”), playing in the background.

Of course, the legendary chorus melody fits perfectly into the commercial, and the band’s singer, János Kóbor can even be heard singing in Hungarian.

Kóbor told Index that if the bank used the original song, not a rework of it, they are required by law to pay Origo the royalties.

A bank must have money for royalties. If they don’t, then this is a bank robbery – the bank robbed Omega. We might even have an opportunity for revenge, but that doesn’t mean we’ll go over there and rob them.”

“Gyöngyhajú lány” faced a similar situation in the past, when Kanye West used the original recording in his song, “New Slaves.” West used the recording without the permission of the producer, Hungaroton Records, or the original creators of the song, Gábor Presser and Anna Adamis. 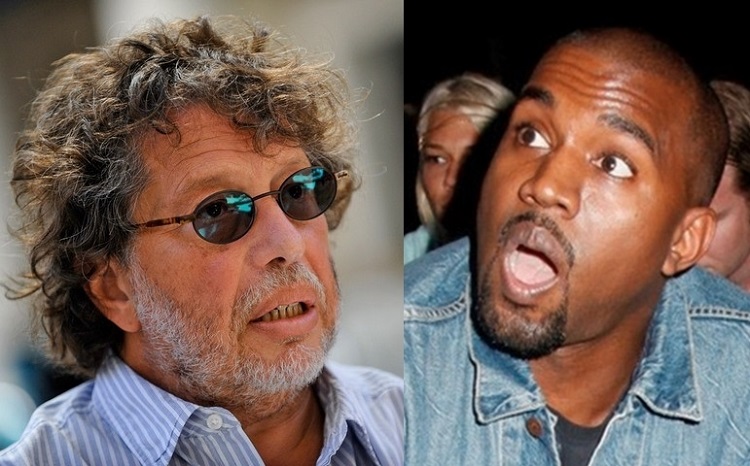 Kóbor said that in these situations, the two parties usually come to some sort of an agreement with regards to payment, and the issue is settled. 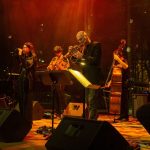