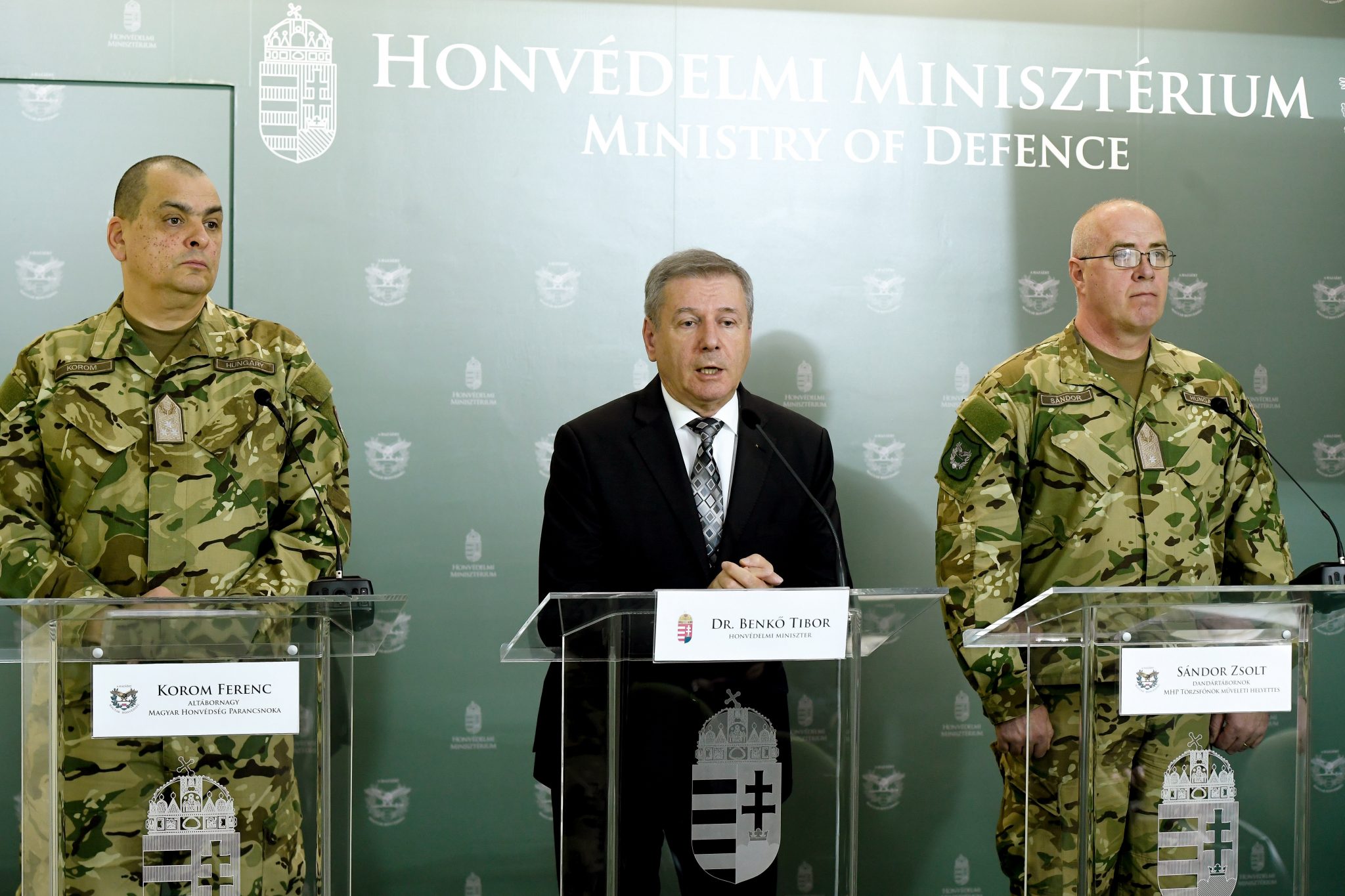 The situation in Iraq is stable, there is no need to withdraw Hungarian soldiers or to end operations in the country, the defence minister and the leaders of the armed forces said at a press conference on Monday in Budapest.

Defence Minister Tibor Benkő noted that the camp where the Hungarian troops are stationed suffered a missile attack on January 9.

Army Commander Ferenc Korom said that after the attacks, the armed forces have strengthened security measures both in Iraq and in Hungary.

An experienced commander, Brigadier-General Zsolt Sándor, was sent to Iraq to assess the situation, he said.

Sándor, who spent 14 days in Iraq, said most of the security measures have already been suspended. Those regarding protective gear and leaving the camp are still in force, he said.

The camp operated by the United States near Erbil in the north of Iraq was targeted by Iranian missiles after the United States had killed Iran’s General Qasim Soleimani, head of the elite Quds Force, in a drone attack.

In the featured photo: Defense Minister Tibor Benkő (in the middle). Photo by Szilárd Koszticsák/MTI 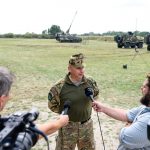