Hungarian Soldiers to take over Ukrainian Responsibilities in Kosovo 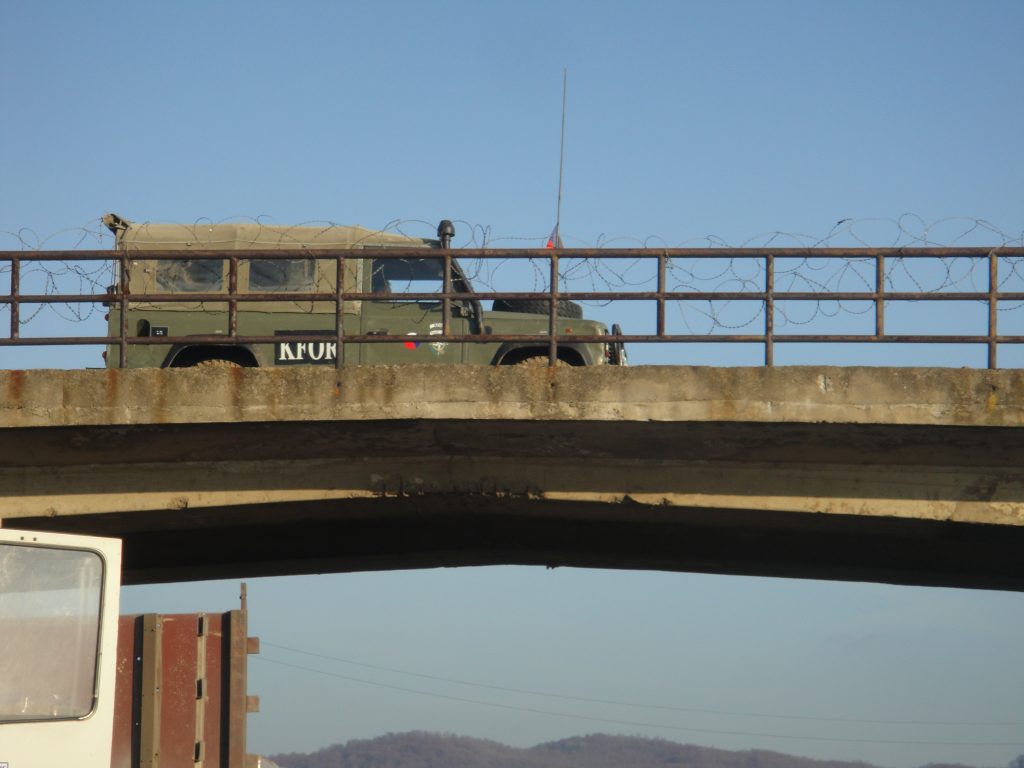 The number of Ukrainian peacekeepers will be lowered in Kosovo and their roles will be taken over by Hungarian forces, reported Vojvodina-based RTV on Monday based on NATO’s KFOR announcement. According to sources, Ukraine will call back 103 soldiers, since they are needed to help out in Eastern-Ukraine.

Although the number of Ukrainians participating in the KFOR mission will diminish, a few officers will remain on site. KFOR stated that in the last few months peacekeeping forces in Kosovo have been transformed, so that units can work more dynamically and efficiently. A major step in this process was the reevaluation of Hungarian involvement, although the country’s armed forces have been operating in the region since 1999.

NATO began airstrikes on March 24, 1999 in the former Yugoslavia after talks have failed in Paris about the future of Kosovo. The attack ended the violent rule of Slobodan Milosevic, aiming to stop ethnic cleansing in the region. KFOR was established on June 12, 1999 under the order of UN resolution 1244. Initially more than 50.000 international peacekeepers were based in the region, this number is now down to 5.000. (MTI)