Hungarian-Slovenian Cooperation In Sight To Develop Adriatic Harbour Of Koper 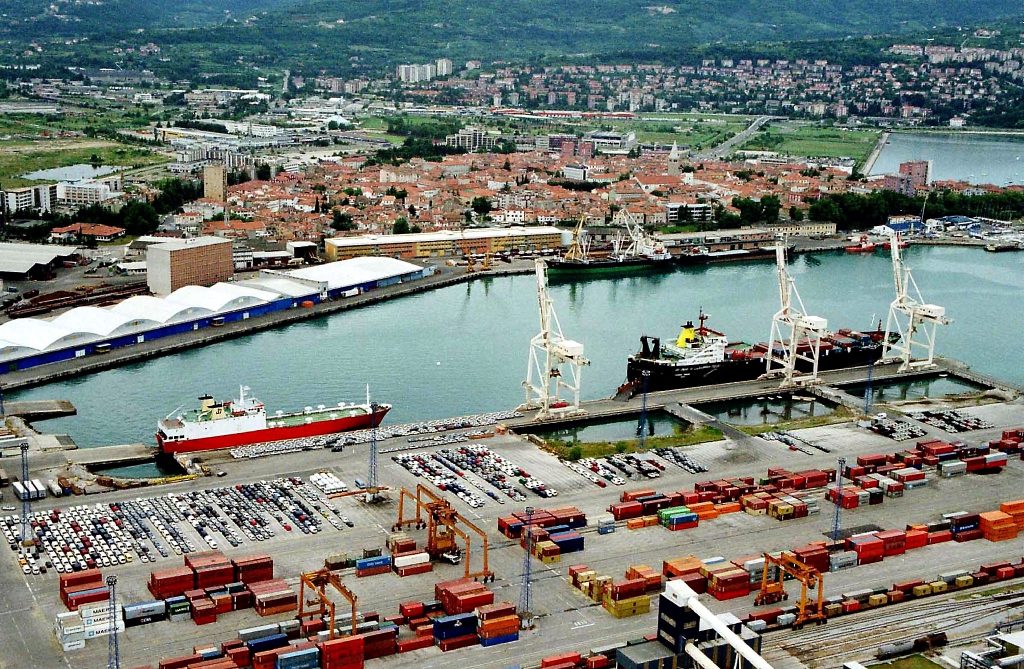 Slovenia, Hungary’s southwestern neighbour, is planning joint infrastructural developments with Hungary, which will be discussed at a joint cabinet meeting on Friday with the participation of Prime Ministers Viktor Orbán and Miro Cerar.

According to the schedule of the meeting, which is to take place in Brdo pri Kranju, Slovenia, four agreements will be concluded and a joint statement will be approved at the event. The two leaders will also give speeches at a business forum organised by the Slovenian Chamber of Commerce and Industry and an agency supporting enterprises and foreign investments. To mark the Day of Hungarian Culture, Messrs. Orbán and Cerar will also open a new Hungarian cultural institute in the capital Ljubljana.

Cooperation between the two countries is also intensive inother areas, including agriculture, forestry, tourism, research and development, as well as supporting national minoritites. 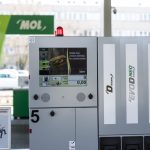