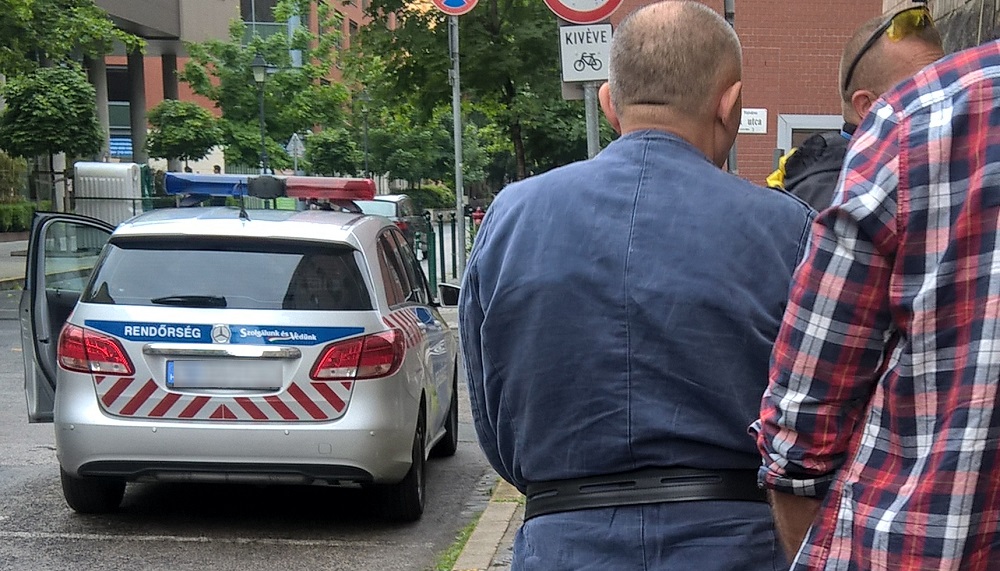 A Hungarian-Slovak team of investigators has uncovered a 19-member international gang that smuggled illegal migrants from Greece to western Europe, the website police.hu said. Proceedings are under way against a Slovak citizen named Józef S and his associates suspected of operating an organised peoplesmuggling ring.

The Slovak and Afghan members of the ring transported illegal migrants from Greece through Bulgaria and Serbia to Hungary, where the migrants were kept in rented flats before being transported further west, the police communications service said. Some of the gang members had contacts in refugee camps who looked for people seeking to travel illegally to western Europe. Members of the gang transported 95 migrants from Hungary to western Europe between May 2014 and February 2015 for fees ranging between 400 euros and 600 euros per person.

In coordinated efforts by Hungarian, Slovak, German and Austrian authorities, drivers transporting illegal migrants, commissioned by the people-smuggling ring, were stopped in several cases. A total of nine Slovak and seven Afghan suspects have been identified, and it has been established that a Slovak citizen known as Ivan K headed the gang. He was arrested by Slovak authorities on May 10 and transferred to Hungary, where he is in pre-trial detention.

Meanwhile the Hungarian Police said on Thursday that a Pakistani man was also arrested in the town of Kapuvár in Western Hungary, who was about to transport 10 Syrian migrants illegally to Austria.