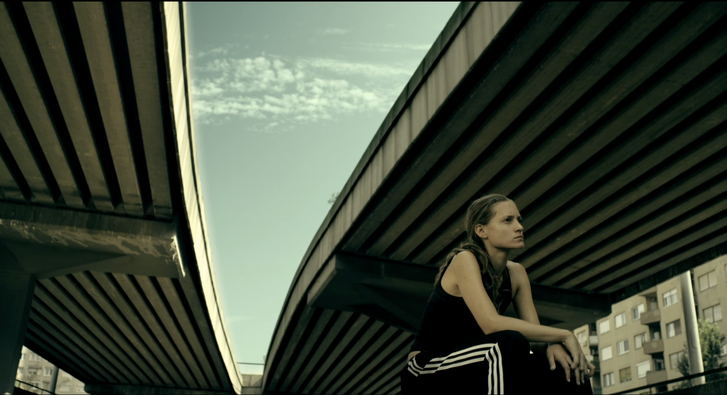 The International Student Film Festival was held in Písek, Czech Republic. The festival’s main goal is to prepare and offer viewers a remarkable competitive program that will be the platform for confrontation between student films of all genres (up to 30 minutes). The Festival has got partnerships with a number of schools from all around the world such as such as Finland, Indonesia, Israel, the United States of America, Uruguay and so on. The festival is not open only for its own purposes but includes the general public in festival events as well. Its goal does not lie simply in the practicality of including students from our schools in preparing the festival but also in the fulfilling the meaning of the word “international“. The international jury chosen the Hungarian film, the Sound Of Concrete for the best one on this year’s festival. The film also awarded in other categories by the Argentine, German, Russian and South-Korean participants of the festival.

The Sound of Concrete, directed by István Kovács is a short-film about a young kickboxer Dia. The young female kickboxer lives in the suburbs of Budapest with her mom and younger brother. Her dream is to compete in Germany where she can earn good money. All she has to do is to win her upcoming championship bur her pregnancy emerges before during the preparation to the big fight.

István Kovács was born in 1985 in then Yugoslavia as a Hungarian minority. He spent most his youth in the Southern Hungary town Szeged. He got enrolled to the University of Theatre and Film Arts of Budapets in 2011. where he recently got his director BA degree in the class of János Szász.