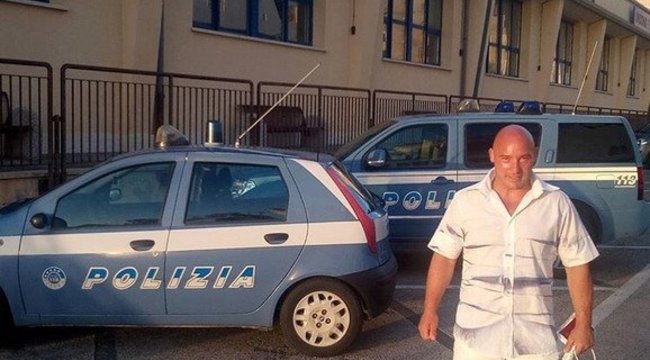 A Hungarian-Serbian national arrested in Prague on multiple charges has admitted to one of the charges of murder against him, the Budapest Appeal Court said on Monday.

The man was arrested in Prague on March 1 and delivered to the Hungarian authorities on July 18. The police said they suspected the man, identified as Csaba D., of being involved in two murders, one in Amsterdam on July 30, 2018, and one in Budapest on September 19 of the same year. He is also suspected of committing fraud and other crimes, police said.

Csaba D. is charged with attempting to sell sweetener, on the false pretense that it was cocaine, to a Hungarian “entrepreneur” in Budapest. When the prospective buyer tried to inspect the product, Csaba D. shot him, reports say.

The court said Csaba D. on Saturday admitted to the Budapest murder. His attorney insists his client had killed in self defence. Csaba D. denies charges of fraud, however.

Csaba D. is also suspected of shooting a Croatian national in the head in an Amsterdam cafe in July last year. The Croatian died as a result.

The suspect remains in custody without possibility of bail.