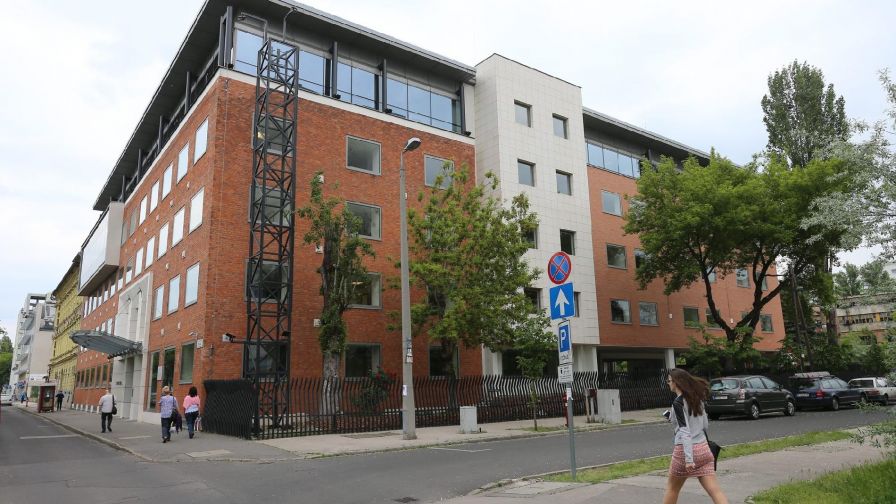 The Hungarian branch of the Church of Scientology is expecting thousands of guests from both inland and abroad to turn up at the inauguration of its new, massive administrative offices in Budapest’s District XIII.

The controversial religious organisation, currently headquartered in more modest settings in Paulay Ede utca, District VI, purchased the property on Váci út in 2013 and spent fifteen years raising the close to HUF 1 billion (USD 3.6m) required for the purchase, according to press reports.

Contacted by Magyar Nemzet, a Hungarian daily, the church claimed that they purchased the new office building because they “outgrew” their previous premises but declined to disclose the price of purchase, which as apparently covered by members’ donations. The building, which is set to be ceremonially inaugurated on 21 or 28 May, will be open to NGO groups and other denominations as well, they wrote.

Scientology first gained a presence in Hungary at the time of the transition to democracy in 1989. In 1991, the Hungarian branch of the Church of Scientology, eligible for state funding, was formed. However, in 1993, the National Assembly declared the organisation a “destructive sect” and withdrew its state support. Under Hungary’s new church law, which took effect on 1 January 2012, scientology lost its status as an officially recognised church in the country, with Deputy Prime Minister Zsolt Semjén declaring that  “as long as I and KDNP (the co-ruling Christian Democratic People’s Party) are in the Parliament, Scientology won’t be recognised as a religion”.

In 2011, the weekly newspaper Heti Válasz published an interview with Péter Bolyai, a former leader of the church in Hungary. In the interview, he described the unlawful activities he took part in as church leader and claimed that the organisation collects compromising information of its membership.