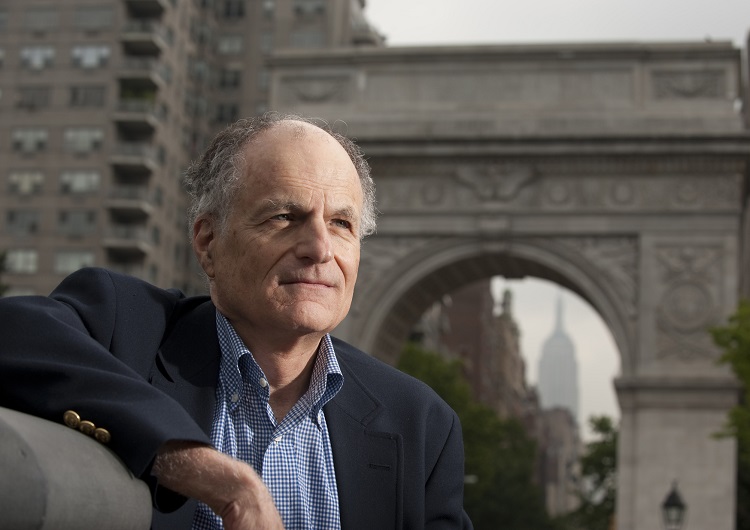 “This is the first time I pay a visit to Hungary and I clearly see the impacts of the EU process on the country’s culture, institutions, ideas and education. At the same time I’m also feeling a fantastic intellectual buzz around here”, said Nobel laureate economist Thomas J. Sargent in a recent interview with Hungarian economy and finance news portal portfolio.hu.

The 74-year old US economist, who was awarded with the Nobel prize in 2011 for his “empirical research on cause and effect in the macroeconomy”, and who is currently the W.R. Berkley Professor of Economics and Business at New York University, said that although the United States was a big country but he still felt that the region of Central Europe (Germany, Austria and Hungary in particular) represents the top of the world in terms of science. “I have met several Hungarian researchers and scientists in America, we worked together. Many of them had a great impact on my work, they inspired me intellectually”, Sargent said.

Answering a question about the future of the EU and the eurozone, Sargent cited former German Chancellor Gerhard Schröder, who once said that the EU project was to be on the United States of Europe and it was a political project motivated by 20th century and earlier European history. The future of the EU is primarily a political question, therefore it should not be answered by economist but political analysts, Sargent said. “This is a matter for voters. You are asking me to forecast what voters are going to decide. I couldn’t forecast the U.S., I was completely surprised by U.S. voters in various ways”, he said.

Click to read the full Hungarian interview here and the English version here.