Hungarian Scientists Prove Devastating Effect Cannabis Use Has On The Brain 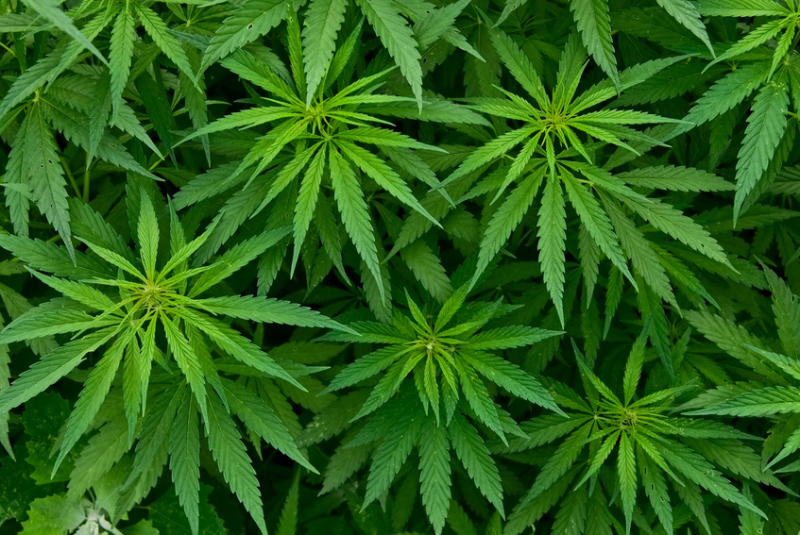 Smoking cannabis dramatically reduces the number of molecules ensuring the fine-tuning of brain functions and can significantly interfere in the two-way communication between neurons, according to the result of research spanning several years carried out by the Institute of Experimental Medicine of the Hungarian Academy of Sciences (KOKI), published in the world’s most highly acclaimed neuroscience journal, Nature Neuroscience.

A statement issued by the Hungarian Academy of Sciences reminds that a study arriving at the same conclusion, authored by Hungarian neuroscientists István Katona and Tamás Freund, deputy chairman of the Academy (MTA) and head of the Institute of Experimental Medicine), had already been published in the U. S. Journal of Neuroscience in 1999.

According to the latest results of Mr. Katona’s team, recreational cannabis gravely interferes with the two-way communication between neurons. The discovery, revealing the gravity of the effect cannabis use has on a molecular level, shocked both the researchers and their colleagues, Mr. Katona said, adding that decision-makers must seriously consider the permitted THC content of cannabis products during increasingly widespread legalisation of the drug.

Research has shown that the number of receptors in synapses receiving endocannabinoid molecules decreased dramatically, by around 85 per cent, after a six-day THC treatment, with total regeneration taking as long as six weeks, the MTA statement reads. 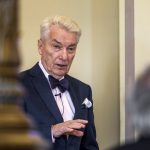