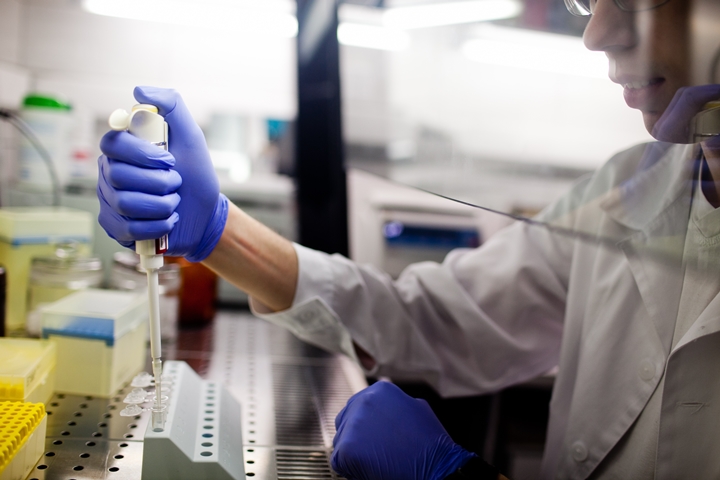 Hungarian scientists have identified a new gene linked to a rare neurological condition, muscular dystrophy,  after more than two years of research.

Mária Judit Molnár, head of Genomic Medicine and Rare Disorders at Semmelweis University, told public news channel M1 that the patient linked to the research suffered from muscular dystrophy and balance disorder and her children showed symptoms of autism and schizophrenia.

Molnár said that,  as part of the National Brain Research Program, her team has purchased a device, the only one in the region, which can map the entire human genome. After preparing the family’s complete genomic map, researchers carried out genetic tests.

A complex analysis was needed as 3500 genes are linked to human diseases out of the approximately 22,000 human genes. However, since no genetic faults have been discovered during the tests, they continued the research.

Anikó Gál, a member of the research team, said that as part of the research, they carried out functional tests in the laboratory of György Hajnóczky in Philadelphia, as part of a scholarship program. These tests revealed a mutation of the gene MSTO1.

via MTI and Hungary Matters 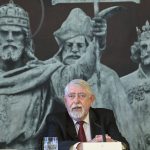