The project is receiving funding from the European Union. Tamás Kálmán, head of the research project, said it will cover the entire supply chain. Pick Szeged, a member of the Bonafarm group since 2006, sold 78,429 tonnes of products last year and its revenue reached 70 billion forints (225 million euros) of which 20 billion euros (65 million euros) came from exports. 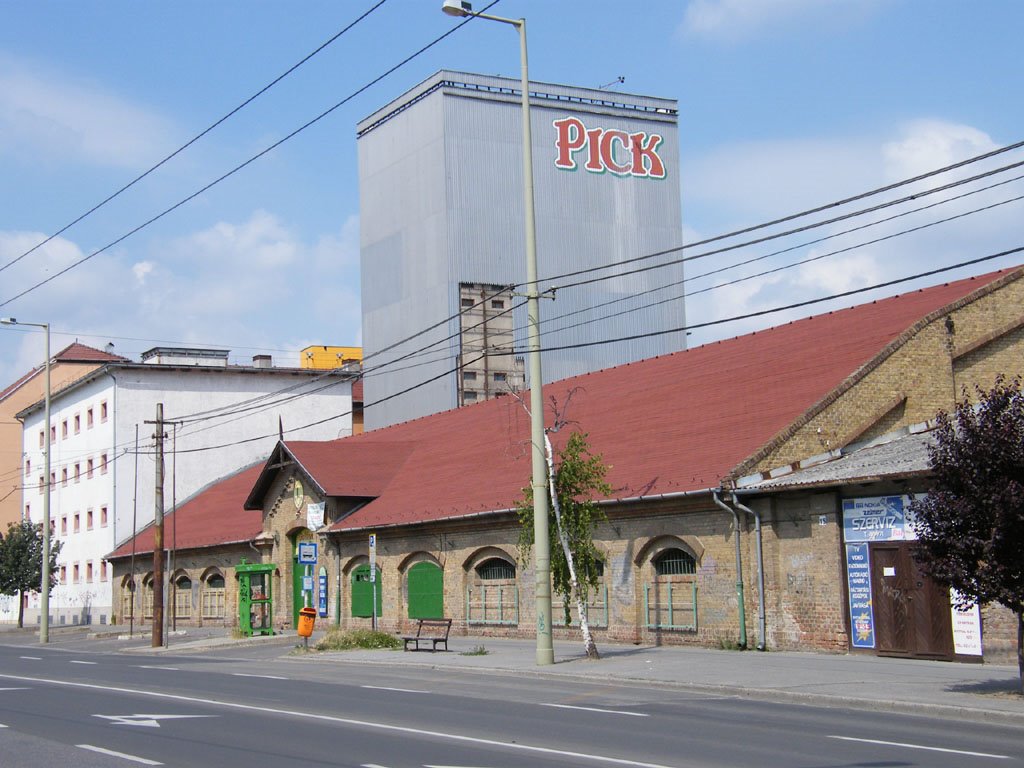 The history of Pick Szeged Zrt. dates back to the 19th century. Over the course of nearly 150 years, Pick has been a significant player in the European food industry market and has been the leader of the Hungarian meat market, offering excellent quality products widely known and appreciated all over the globe. Pick Szeged Zrt. has the largest dried meat manufacturing capacity in Central-Europe, and its scope of activities covers the breadth of the meat industry, from slaughtering to the wholesale and retail distribution of meat and meat products. 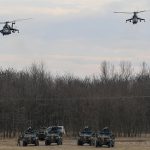