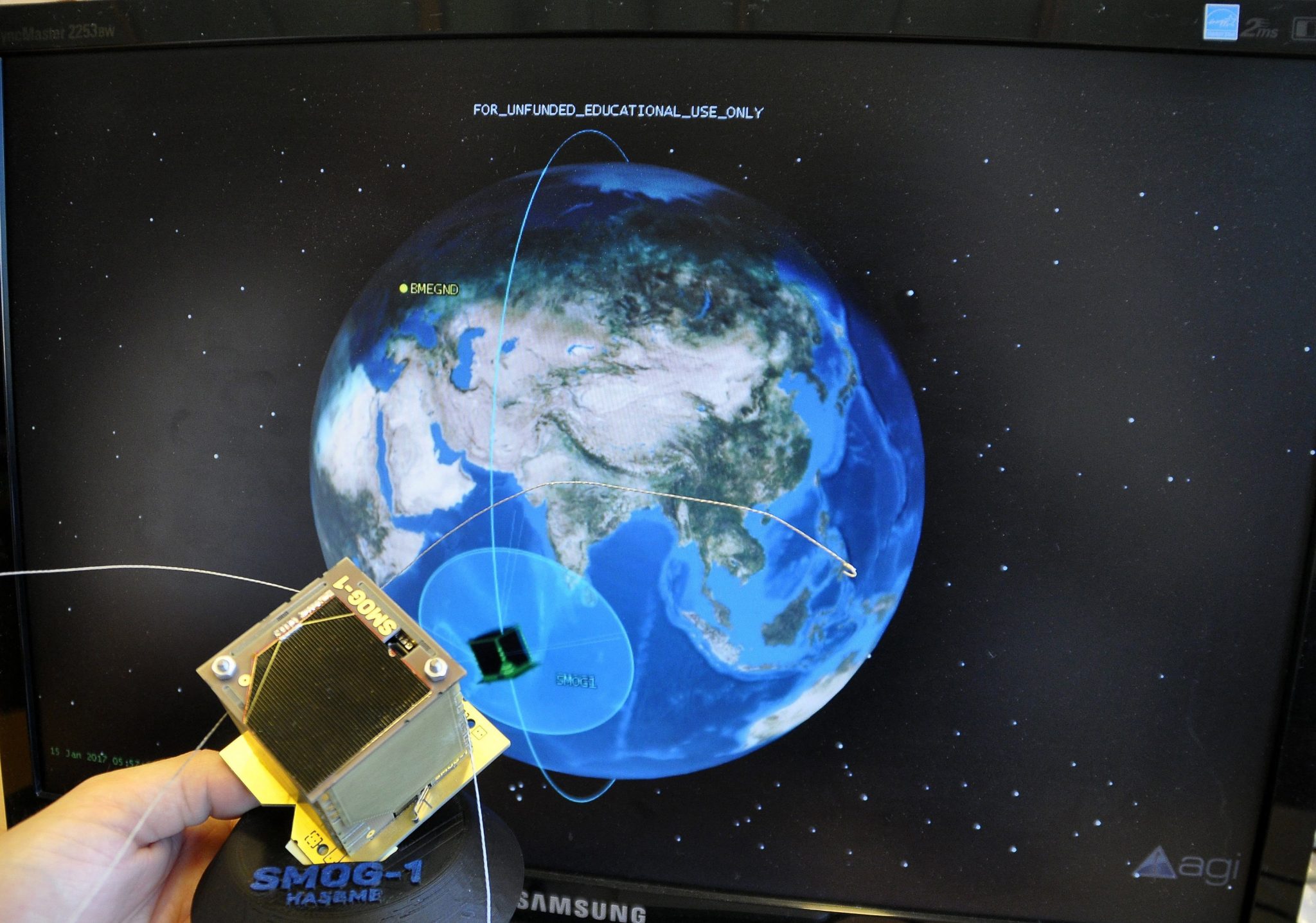 Two Hungarian satellites launched in December are operating according to plan, the Budapest University of Technology and Economics (BME) said on Thursday.

The ATL-1 and SMOG-P satellites were put into orbit on an Electron rocket of US-based Rocket Lab on December 6. They are now travelling around the Earth at a speed of 7.2 km per second in an elliptical orbit at a height of 350-400km.

The satellites will maintain their orbits for at least five months.

In the featured photo: the SMOG satellite in its development phase. Photo by József Balaton/MTI 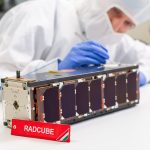 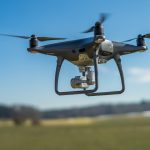