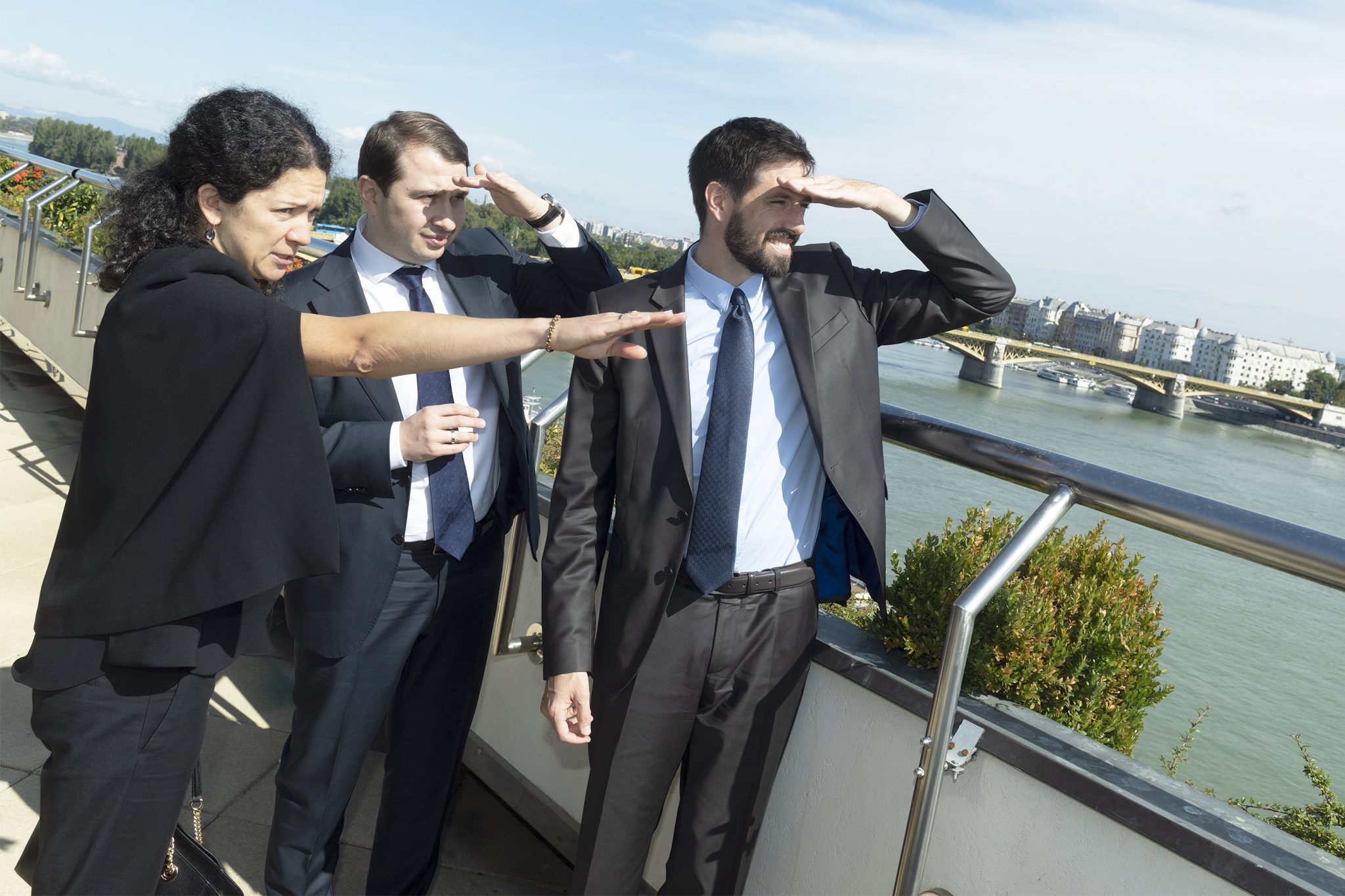 The inaugural meeting of the Hungarian-Russian Interregional Cooperation Committee was held in Budapest on Thursday.

The most important task of the committee is to map out and facilitate investments and business deals at project level that contribute to strengthening ties between the two countries’ economies, state secretary Levente Magyar said after the meeting.

Hungarian companies have invested several billion euros in Russia, mainly in the farming and manufacturing sectors, he added.

To improve the situation further, Hungary is working to create an incentive system that would award grants to Hungarian companies investing in Russia, Magyar said.

The state secretary said Hungary, too, is open to Russian investments, noting the country’s participation in the upgrade of Hungary’s sole commercial nuclear power plant as well as a Hungarian-Russian partnership established to deliver 1,300 railway carriages to Egypt.

Ilya Torosov, Russia’s deputy minister for economic development, said every effort is made in Russia to support the presence of Hungarian companies.

In the featured photo: Ilya Torosov and Levente Magyar. Photo by Márton Kovács/Ministry of Foreign Affairs and Trade 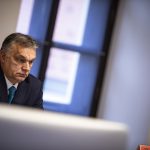