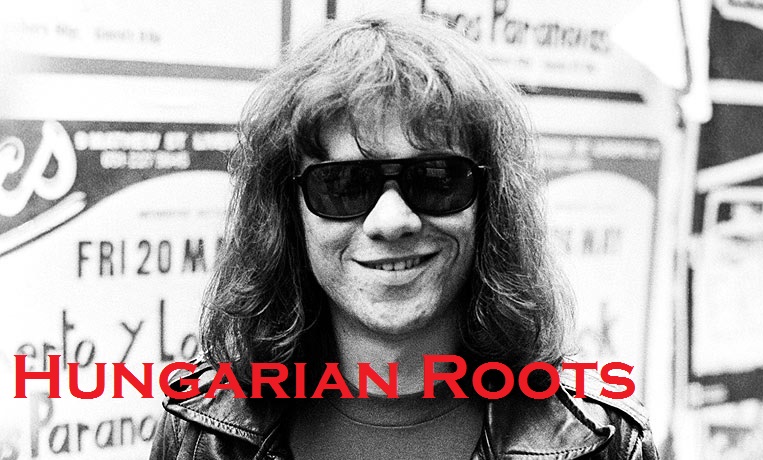 In our weekly series, we write about celebrities – artists, actors, musicians, sport stars and scientists – who have some Hungarian origin, yet only few would consider them as “par excellence Hungarians”. In many cases even the persons concerned know/knew only very little about their Hungarian roots, while others are/were proud of their “Magyar” background despite lacking the ability to speak the language of their parents or grandparents. Our twenty-second target is: 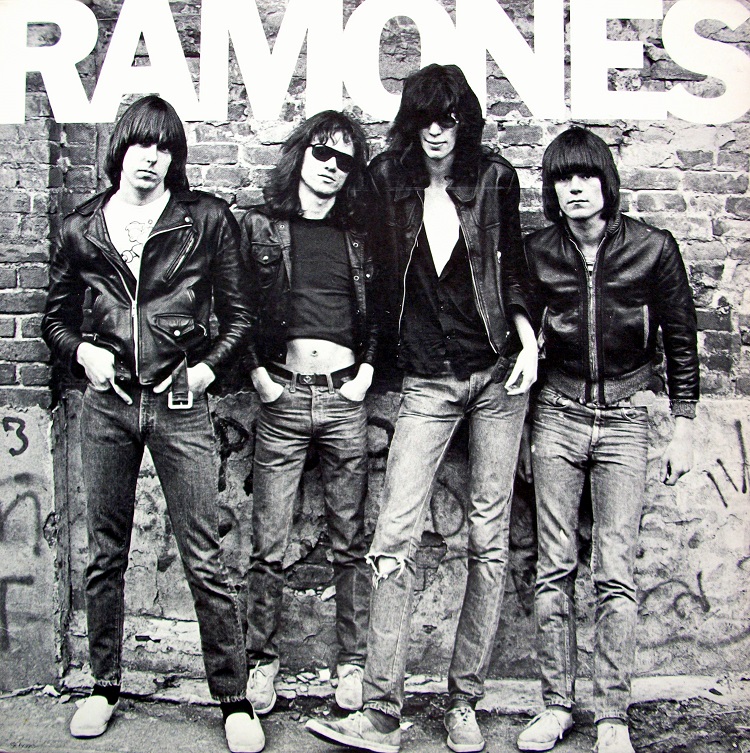 The longest-living original member of The Ramones – perhaps the most famous US punk rock band of the Seventies and Eighties -, who was the band’s drummer in the initial four years of its existence, between 1974 and 1978, was born as Tamás Erdélyi on January 29, 1949, in the Hungarian capital Budapest to Jewish parents. His parents, both professional photographers, survived the Holocaust by being hidden by neighbours, although many of his relatives were murdered by the Nazis. His family left Hungary during the Hungarian Revolution of 1956 and emigrated to the United States in 1957, finally settling in the middle-class suburb of Forest Hills in Queens, New York. 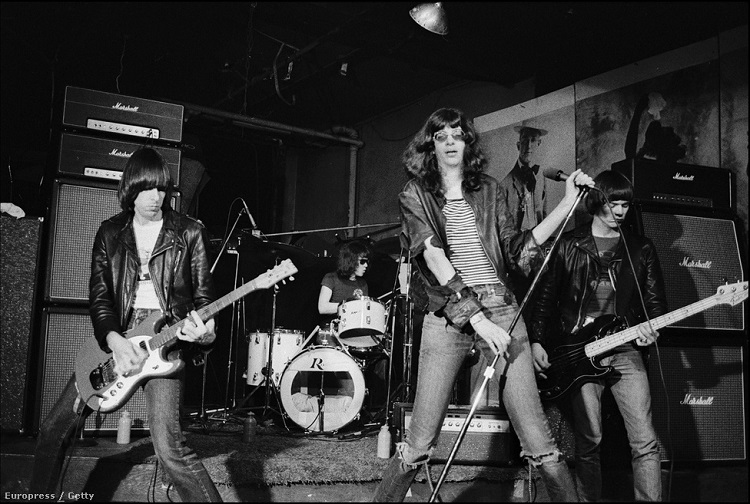 In high school, Tommy played guitar in a mid-1960s four-piece garage band, the Tangerine Puppets, with a schoolmate and guitarist,John Cummings, the future Johnny Ramone. After leaving school, at 18, he started working as an assistant engineer at the Record Plant studio, where, he worked on the production of the 1970 Jimi Hendrix album Band of Gypsys.

When the Ramones first came together, with Johnny Ramone on guitar, Dee Dee Ramone on bass and Joey Ramone on drums, Erdelyi was supposed to be the manager, but was drafted as the band’s drummer when Joey became the lead singer, after realizing that he couldn’t keep up with the Ramones’ increasingly fast tempos. “Tommy Ramone, who was managing us, finally had to sit down behind the drums, because nobody else wanted to,” Dee Dee later recalled. 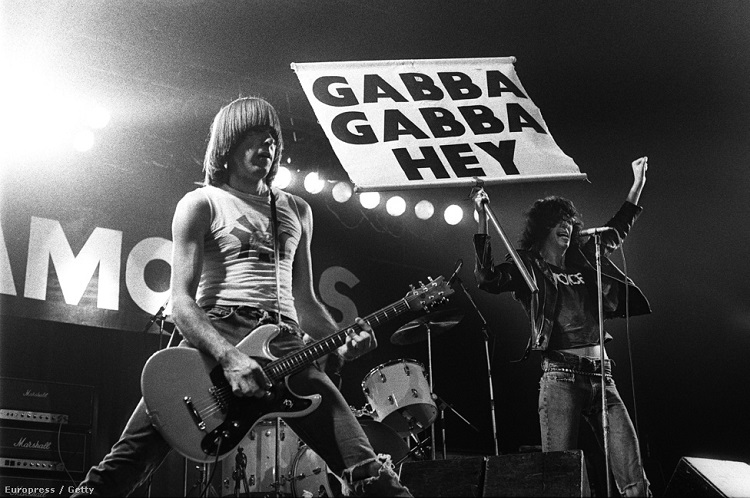 He remained as drummer from 1974 to 1978, playing on and co-producing their first three albums, Ramones, Leave Home, and Rocket to Russia, as well as the live album It’s Alive. His final show as a Ramones drummer was at Johnny Blitz benefit event at CBGB’s in New York, USA on May 4, 1978.

In a 2007 interview with the BBC, Ramone said the band had been heavily influenced by 1970s hard-rock band the New York Dolls, by singer-songwriter Lou Reed and by pop-art figure Andy Warhol. He said, “The scene that developed at CBGB wasn’t [for] a teenage or garage band; there was an intellectual element and that’s the way it was for The Ramones.”

Tommy Ramone was replaced on drums in 1978 by Marky Ramone, but handled band management and co-production for their fourth album, Road to Ruin; he later returned as producer for the eighth album, 1984’s Too Tough to Die.

Tommy Ramone wrote “I Wanna Be Your Boyfriend” and the majority of “Blitzkrieg Bop” while bassist Dee Dee suggested the title. He and Ed Stasium played all the guitar solos on the albums he produced, as Johnny Ramone largely preferred playing rhythm guitar. In the 1980s he produced the Replacements album Tim, as well as Redd Kross’s Neurotica.

On October 8, 2004, he played as a Ramone once again, when he joined C.J. Ramone, Daniel Rey, and Clem Burke (also known as Elvis Ramone) in the “Ramones Beat Down on Cancer” concert. Ramone died at his home in Ridgewood, Queens, New York on July 11, 2014, aged 65. He had received hospice care following unsuccessful treatment for bile duct cancer.

In 2008, he revisited his home city of Budapest for the first and only time since leaving the country at the age of seven in 1956, which was reported on Hungarian television.

To date, he is the only musician of Hungarian heritage to have been inaugurated into the Rock and Roll Hall of Fame.

21. William Fox, the man who forgot to sleep and founded 20th Century Fox