In our weekly series, we write about celebrities – artists, actors, musicians, sport stars and scientists – who have some Hungarian origin, yet only few would consider them as “par excellence Hungarians”. In many cases even the persons concerned know/knew only very little about their Hungarian roots, while others are/were proud of their “Magyar” background despite lacking the ability to speak the language of their parents or grandparents. Our twentieth target is: 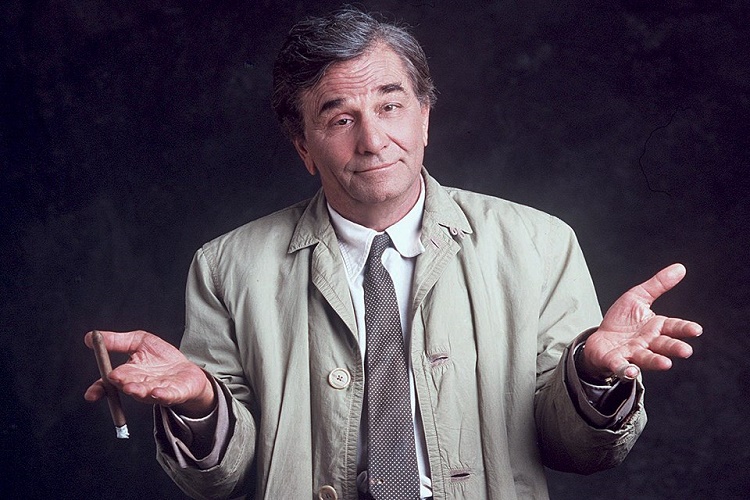 Peter Falk was born on 16th of September 1927 in New York City. His parents were American bookkeepers of Eastern European-Jewish origin, a family history Peter Falk was completely aware of. While Peter’s paternal grandparents emigrated to the United States from Tsarist Russia, his maternal grandma was born in Habsburg-ruled Bohemia (today’s Czech Republic). Peter Falk has some Hungarian background too, since his maternal grandfather, Peter Hochhauser, was born in Budapest in 1874. According to an urban legend, Peter Falk’s great-grandfather was Miksa Falk (1828-1908), a prominent 19th century Hungarian politician and writer, however, apart from their identical surnames, Hungarian family tree researchers have found no evidence for this claim. Despite that Peter Falk has always been very popular in Hungary, he even has a statue erected in the Falk Miksa street of Budapest’s 5th district. 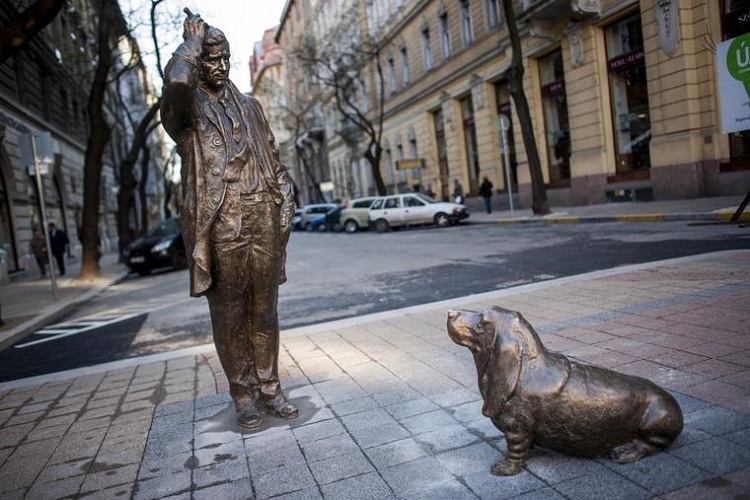 As for Peter Falk’s acting career, it started relatively late. In 1956 at the age of 29 Falk left his job with the Budget Bureau in New York, and declared himself an actor, bouncing from one Off-Broadway theater to another. Although Falk was enjoying success onstage, a theatrical agent advised him not to expect much work in motion pictures because of his right eye, which was removed along with a malignant tumor when he was three years old.  In 1960 Falk left New York and moved to Hollywood where he appeared in numerous films such as The Princess Bride, The Great Race, It’s a Mad, Mad, Mad, Mad World, A Woman Under the Influence, and Murder by Death, as well as many television guest roles. He was nominated for an Academy Award twice and he won the Golden Globe Award once. 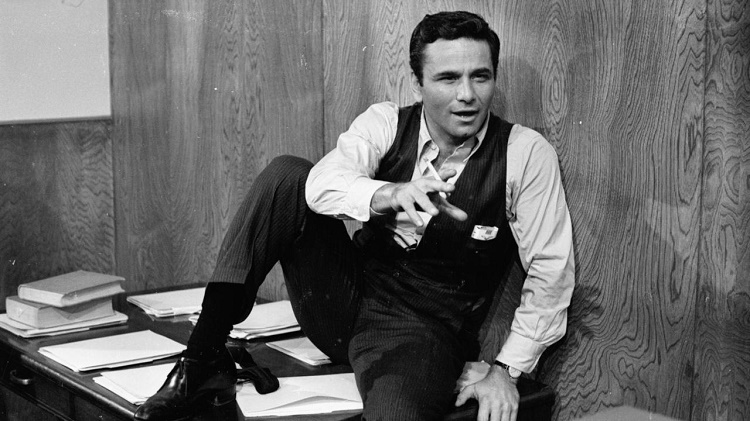 However,  it was as the inimitable character of Lt. Columbo that the actor started being a serious collector of the Emmy statuettes, picking up a total of four for the Lieutenant.  What started out as a TV movie in 1968, Prescription: Murder, was followed in 1971 with another, Ransom For A Dead Man.  They resulted in a series with three alternating 90-minute shows, The NBC Mystery Wheel, one of which was called Columbo. Columbo quickly climbed to the top five in the Nielson Ratings. Though the series ended in 1977, it began shooting again in 1988 in the format of 2-hour TV movies and continued until 2003. Columbo, “everyone’s favorite rumpled television detective” as historian David Fantle wrote, was a shabby and ostensibly absent-minded police detective lieutenant, who drove the murder suspects crazy with his never-ending and annoying tricky questions.