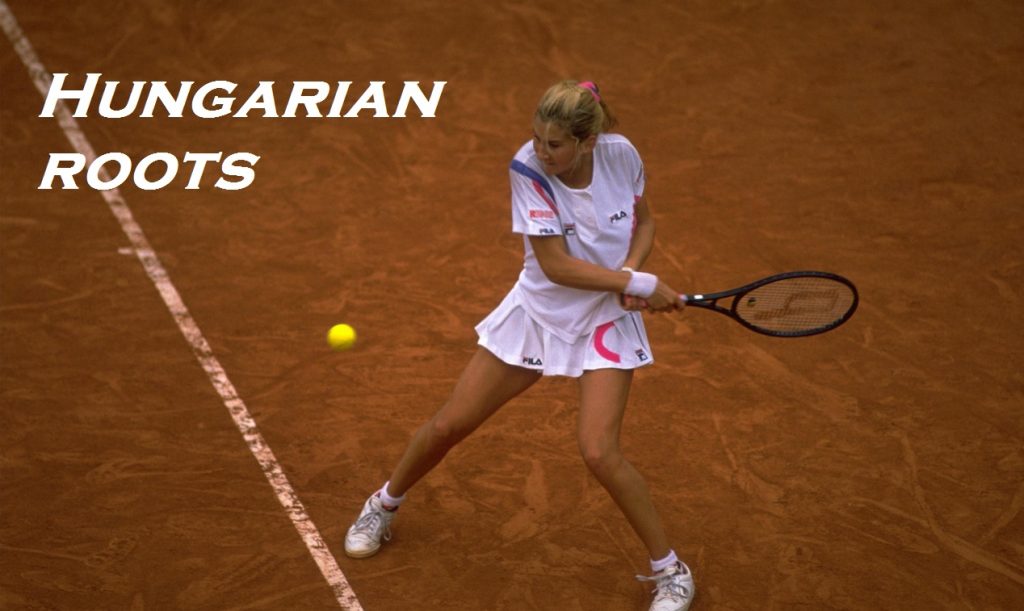 In our weekly series, we write about celebrities – artists, actors, musicians, sport stars and scientists – who have some Hungarian origin, yet only few would consider them as “par excellence Hungarians”. In many cases even the persons concerned know/knew only very little about their Hungarian roots, while others are/were proud of their “Magyar” background despite lacking the ability to speak the language of their parents or grandparents. Our twenty-sixth target is: 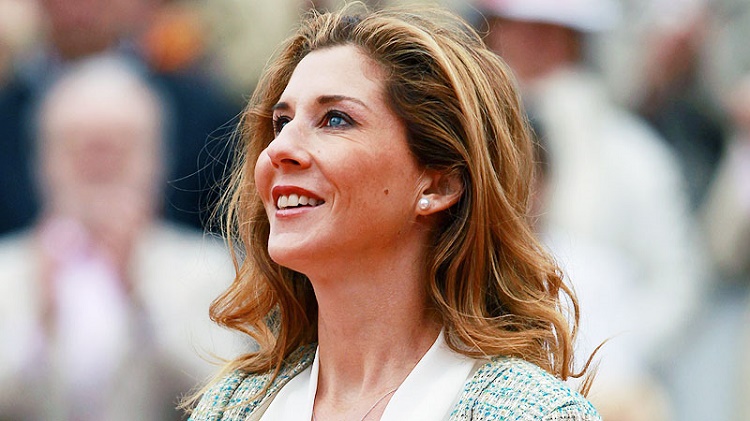 Monica Seles (Mónika Szeles in Hungarian), US citizen since 2004 and Hungarian citizen since 2007, was born on December 2, 1973, in Újvidék (Novi Sad), Yugoslavia (today Serbia), to ethnic Hungarian parents. Her father, Károly Szeles, taught her to play tennis in a parking lot when she was 5 years old, and as she grew up, she became intent on beating her brother Zoltán, who was eight years older and the No. 1-ranked junior tennis player in the country at the time. Her mother, Eszter, and her grandmother thought that a girl shouldn’t spend so much time playing tennis, but neither Szeles nor her father heeded their advice. 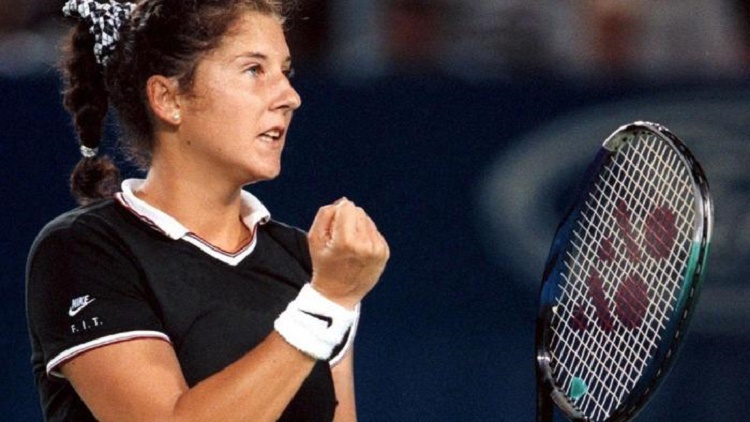 By the age of 13, Mónika Szeles was the No. 1 junior tennis player in the world. At 16, she beat Steffi Graf in the French Open, becoming the youngest person to win the tournament. The following year, the 17-year-old made history again as the youngest player to take over the world’s No. 1 ranking. At the time, Szeles was virtually unbeatable. From January 1991 through February 1993, she won 33 of the 34 tournaments she entered, including six Grand Slam singles titles. It is fair to say Mónika Szeles dominated women’s tennis sport in the early 1990s. However, on April 30, 1993, Szeles’ career suffered a unexpected setback as a result of a tragic attack.

At the age of 19, Mónika Szeles was stabbed in the back with a 23 cm-long knife by a crazed Steffi Graf fan during a tournament in Hamburg, Germany. Szeles was treated for Post Traumatic Stress Disorder after the incident, and took a two-year hiatus before returning to the court in 1995. Although she won another Australian Open in 1996 and a bronze medal at the Sydney Olympics in 2000, Mónika Szeles never quite regained her competitive edge. She experienced a series of setbacks, including the death of her father in 1998, and a foot injury in 2003. She played her last match in 2003, and officially retired in 2008.

Since retiring, Mónika Szeles has spent time teaching at tennis clinics and speaking about the difficulties she faced with an eating disorder. She wrote a book in 2009, Getting a Grip: On My Body, My Mind, My Self. She soon launched herself into the world of young-adult fiction, penning the first two books of a series about a tennis boarding school entitled The Academy. Although she had never danced before, Szeles competed on ABC’s hit dance-competition show, Dancing with the Stars in 2008. As a resident of Sarasota, Florida, Szeles also known for her work with animal charities. As for her private life, she announced her engagement to businessman and politician Tom Golisano in June 2014. 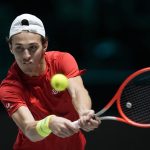