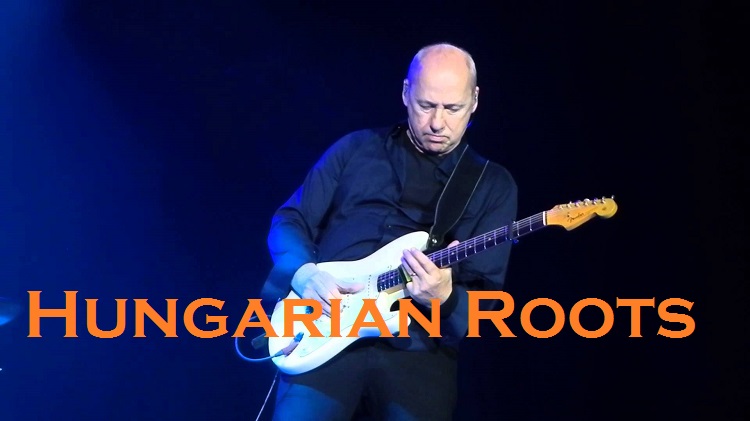 In our weekly series, we write about celebrities – artists, actors, musicians, sport stars and scientists – who have some Hungarian origin, yet only few would consider them as “par excellence Hungarians”. In many cases even the persons concerned know/knew only very little about their Hungarian roots, while others are/were proud of their “Magyar” background despite lacking the ability to speak the language of their parents or grandparents. Our twenty-sixth target is:

The British-born singer, songwriter, guitarist, record producer and film score composer is best known as the lead guitarist, lead singer and songwriter for the rock band Dire Straits, which he co-founded with his young brother David in 1977. Before finally disbanding in 1995, the band spent over 1100 weeks on the UK albums chart, raking fifth all-time. The band has sold in excess of 120 million albums to date.

The 67-year-old musician has Hungarian heritage on his father’s side. He was born in Glasgow, Scotland, to an English mother and Erwin Knopfler, an architect by profession, who emigrated from his native Hungary in 1939, as the outbreak of the Second World War forced him to flee due to his Jewish parentage and anti-fascist political sympathies. Born in Miskolc, northern Hungary, in 1909, Erwin Knopfler, who doubled as a successful chess player, died in 1993 at the age of 84. Knopfler later described his father as a Marxist agnostic. 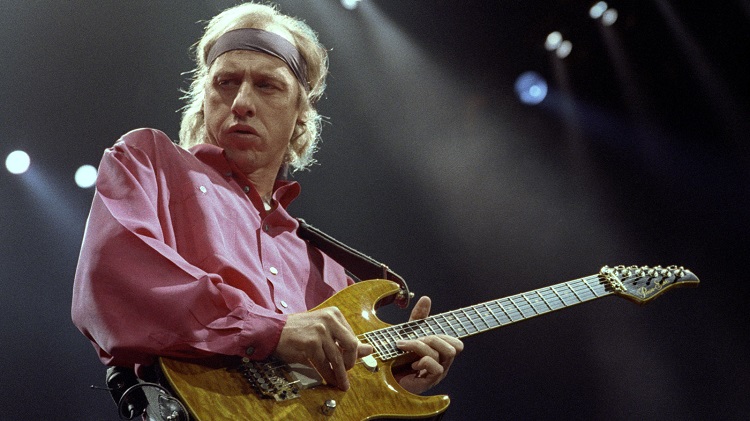 Starting his career with forming and joining schoolboy bands in the 1960s, he went on to graduate with a degree in English at the University of Leeds, having worked in the city as a junior reporter for a local newspaper. Having graduated, he moved to London and had a brief stint with the band Bewers Droop. Later, after becoming a lecturer at Loughton College, Essex, he continued performing with local pub bands, including the Café Racers. Then, in 1977, he formed the band Dire Straits with his younger brother, John Illsey and Pick Withers. The band’s sound drew from a variety of musical influences, including jazz, folk, and blues, and came closest tobeat music within the context of rock and roll. Despite the prominence of punk rock during the band’s early years, their stripped-down sound contrasted with punk, demonstrating a more “rootsy” influence that emerged from pub rock.

Their biggest-selling album,1985’s Brothers in Arms has sold over 30 million copies, and was the first album to sell a million copies on the then new CD format. They also became one of the world’s most commercially successful bands, with worldwide records sales of over 100 million. Dire Straits won four Grammy Awards, three Brit Awards—winning Best British Group twice, two MTV Video Music Awards, and various other music awards. The band’s songs include “Money for Nothing”, “Sultans of Swing”, “So Far Away”, “Walk of Life”, “Brothers in Arms”, “Private Investigations”, “Romeo and Juliet”, “Tunnel of Love”, and “Telegraph Road”. 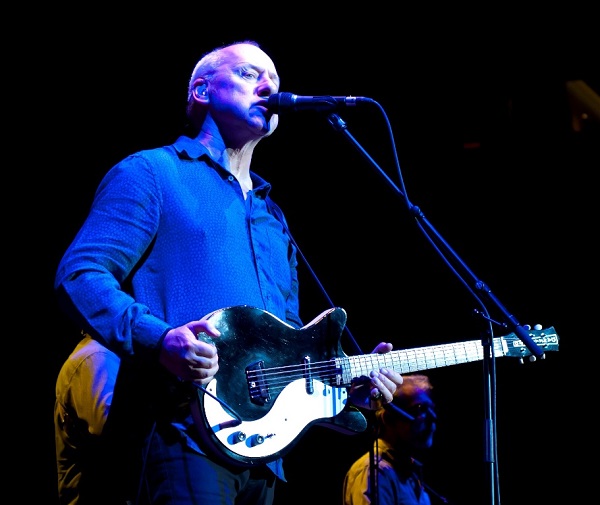 Thrice-married Knopfler has two twin sons (Benji and Joseph, b. 1987) from his second marriage, and two daughters from third wife, actress and writer Kitty Aldridge, whom he married in 1997.

In June 2013, he gave a full-house concert in Budapest’s Papp László Sports Arena.