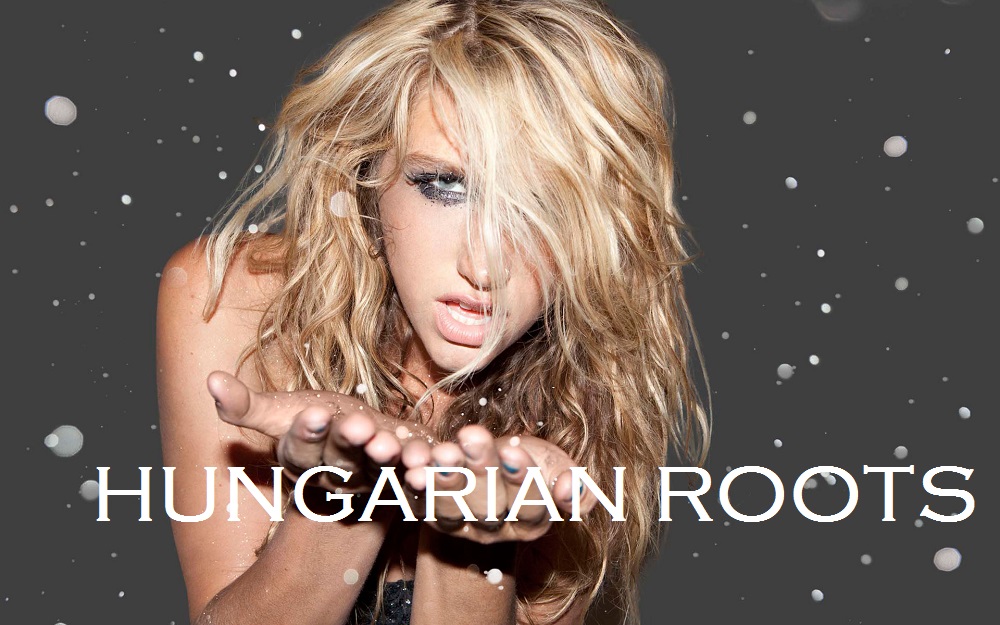 In our weekly series we write about celebrities – artists, actors, musicians, sport stars and scientists – who have some Hungarian origin, yet only few would consider them as “par excellence Hungarians”. In many cases even the person concerned knows/knew only very little about his or her Hungarian roots, while others are/were proud of their “magyar” background despite lacking the ability to speak the language of their parents or grandparents. Our sixth target is: 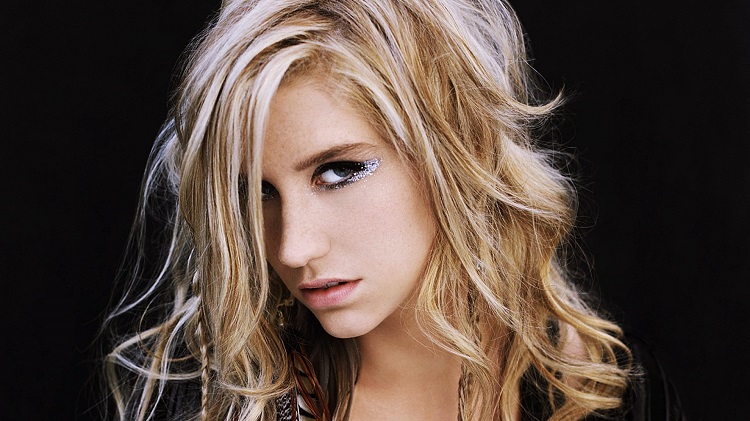 The 29-year-old singer, songwriter and rapper was born as Kesha Rose Sebert in San Fernando Valley, Los Angeles, on 1 March 1987 and raised by her single pop singer mother Patricia Rose Sebert, better known as Pebe Sebert. On her mother’s side, two of her great-grandparents were Hungarians, originally from the town of Szentes in the southeast of the country. Her Hungarian great-grandfather, Sándor Kecse Nagy (born 1881) emigrated with his wife Lídia Kecse Nagy (née Tóth, born 1886) with their two daughters, Margit and Gizella, to the United States in 1913. Raised by a single mother, Kesha’s family moved to the famous music city of Nashville after her talent became apparent but later made her career in Los Angeles.

Influenced by various genres and artists, Kesha primarily draws inspiration from the music of the 1980’s: Madonna, Queen and Beck have been cited as instrumental to her music. After experimenting with country, pop rock and electronic music, she stuck with the latter. Thematically, her music generally revolves around escapism, partying, individuality, supernatural moments, rebellion and grief. She has received several awards and nominations, including her win for MTV Europe Music Award for Best New Act in 2010. As of February 2016, she has reportedly sold over 33 million records in the United States and 60 million records worldwide. 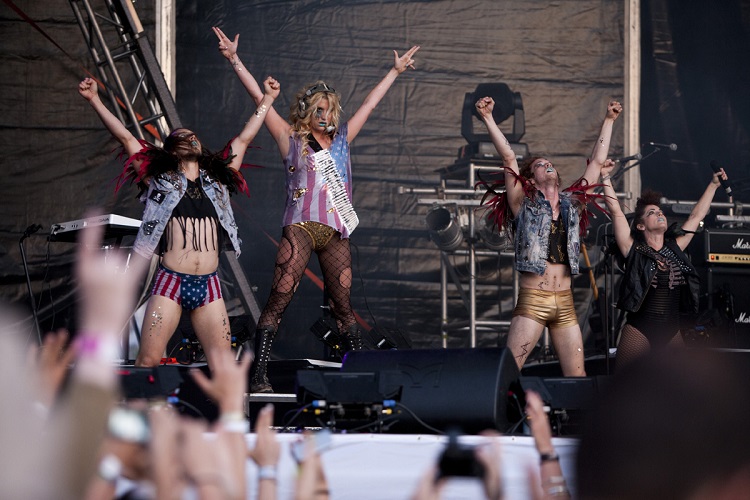 In a highly-publicised lawsuit this year, Kesha has accused her former producer Dr. Luke that the music professional drugged and raped her. The singer has turned to court to have her contract terminated with the producer on this account.

Kesha’s Hungarian heritage was revealed after she gave a concert in the capital Budapest. In the summer of 2013, she paid a surprise visit to her ancestors’ home town of Szentes, where she spent two nights and met with relatives still living in the area.