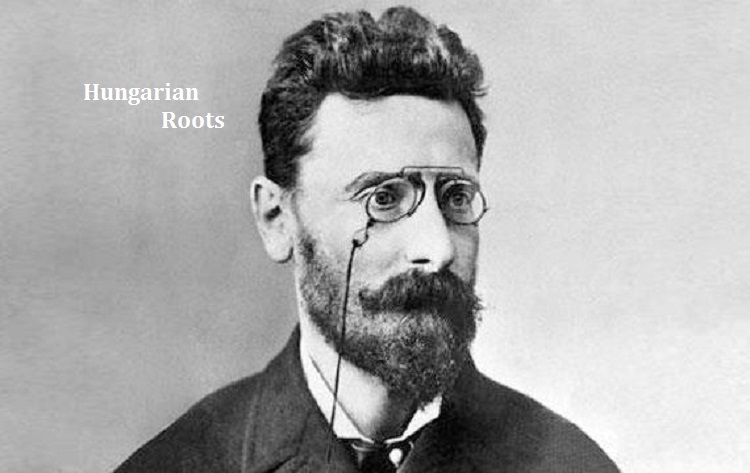 In our weekly series, we write about celebrities – artists, actors, musicians, sport stars and scientists – who have some Hungarian origin, yet only few would consider them as “par excellence Hungarians”. In many cases even the persons concerned know/knew only very little about their Hungarian roots, while others are/were proud of their “Magyar” background despite lacking the ability to speak the language of their parents or grandparents. Our twenty-eighth target is:

Joseph Pulitzer was born in the 10th of April in 1847 in Makó about 200km south-east of Budapest in Hungary as the son of Elize (Nerger) and Fülöp Pulitzer. The Pulitzer family was among several Jewish families living in the area, and had established a reputation as merchants and shopkeepers. As Joseph’s father was the second foremost merchants of Makó he was rich enough to retire in 1853 and move his family to Pest. In the capital of the Kingdom of Hungary he had the children educated by private tutors and taught French and German. In 1958 after Fölüp’s death, his business went bankrupt, and the family became impoverished.

Restive at the age of seventeen, the gangling 6’2″ youth decided to become a soldier and tried in turn to enlist in the Austrian Army, Napoleon’s Foreign Legion for duty in Mexico, and the British Army for service in India. He was rebuffed because of weak eyesight and frail health, which were to plague him for the rest of his life. However, in Hamburg, Germany, he encountered a bounty recruiter for the U.S. Union Army and contracted to enlist as a substitute for a draftee, a procedure permitted under the Civil War draft system. As he arrived to Boston snuck away from the Deer Island recruiting station and made his way to New York. 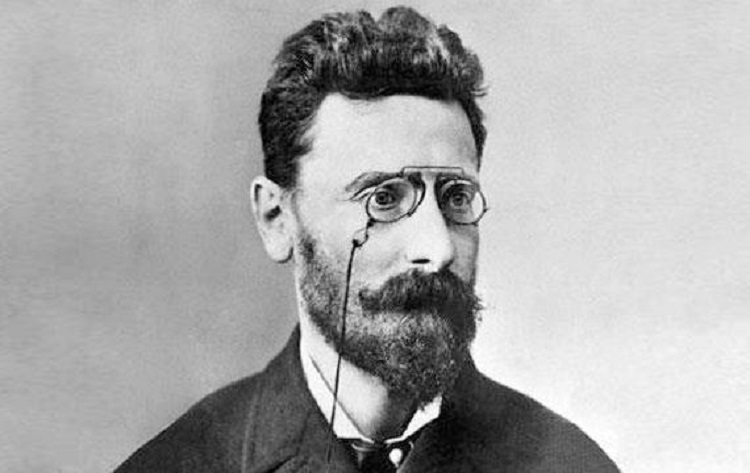 His great career opportunity came in a unique manner in the library’s chess room. Observing the game of two habitues, he astutely critiqued a move and the players, impressed, engaged Pulitzer in conversation. The players were editors of the leading German language daily, Westliche Post, and a job offer followed.

Four years later, in 1872, the young Pulitzer, who had built a reputation as a tireless enterprising journalist, was offered a controlling interest in the paper by the nearly bankrupt owners. At age 25, Pulitzer became a publisher and there followed a series of shrewd business deals from which he emerged in 1878 as the owner of the St. Louis Post-Dispatch, and a rising figure on the journalistic scene. 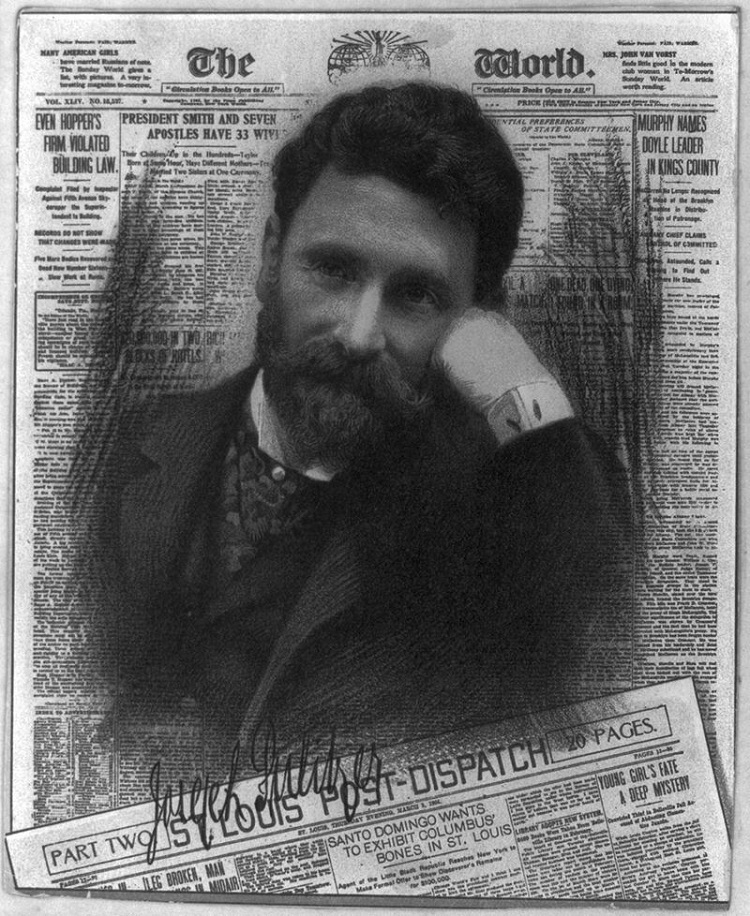 In 1883, Pulitzer, by now a wealthy man, purchased the New York World from Jay Gould for $346,000. The newspaper had been losing $40,000 a year. To raise circulation, Pulitzer emphasized sensational stories: human-interest, crime, disasters, and scandal. In New York he also had a political career. He served in the U.S. House of Representaives  from March 4, 1885, until April 10, 1886 as a Democrat, but he resigned halfway through his term due to the pressure of journalistic duties. In 1895 the World introduced the immensely popular The Yellow Kid comic by Richard F. Outcault, the first newspaper comic printed in color. Under Pulitzer’s leadership, circulation grew from 15,000 to 600,000, making it the largest newspaper in the country.

In the latter years of the 19th century, Joseph Pulitzer stood out as the very embodiment of American journalism. The Hungarian-born emigrant was the most skillful of newspaper publishers, a passionate crusader against dishonest government a fierce, hawk-like competitor who did not shrink from sensationalism in circulation struggles, and a visionary who richly endowed his profession, Pulitzer.org writes about Joseph Pulitzer. 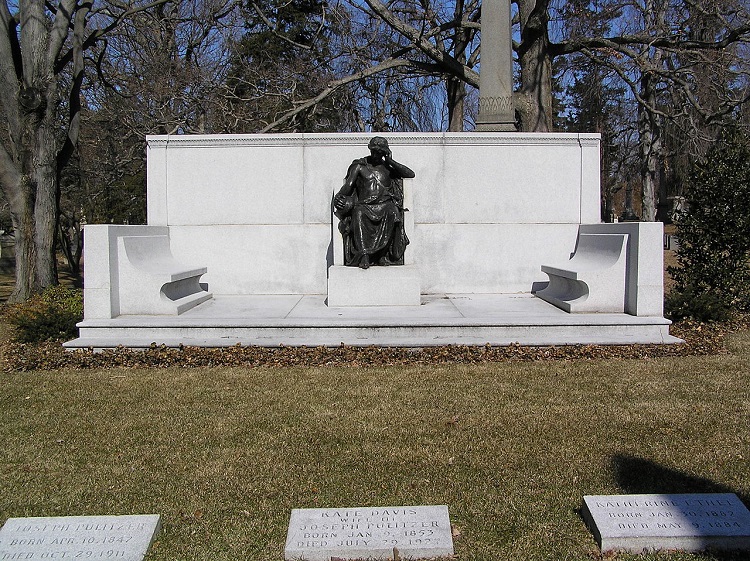 He was a true workaholic person, as he would work 16 hours a day from 10am to 2 am. He was nicknamed “Joey the German” or “Joey the Jew”. He paid the price for his unsparingly rigorous work at his newspaper as he had health problems such as blindness, depression and acute noise sensitivity.  On October 29, 1911, Pulitzer listened to his German secretary read aloud about King Louis XI of France. As the secretary neared the end, Pulitzer said in German: “Leise, ganz leise” (English: “Softly, quite softly”), and died. His body was returned to New York for services, and he was interred in the Woodlawn Cemetery in The Bronx. 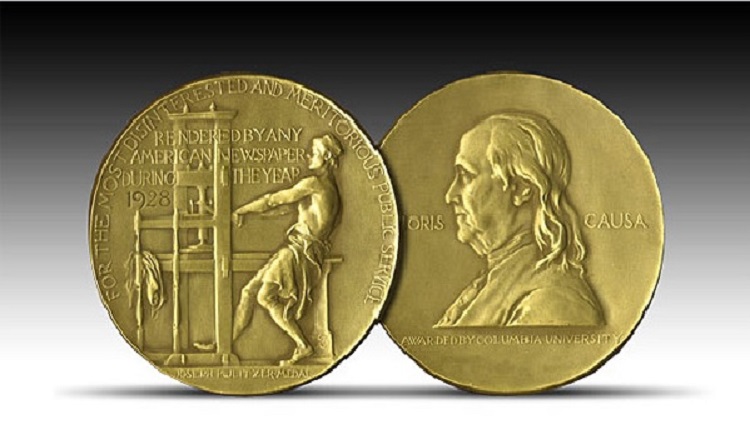 Today, he is best known for the Pulitzer Prizes, which were established in 1917 by money he bequeathed to Columbia University to recognize artistic and journalistic achievements in the United States. The prizes are given annually to award achievements in American journalism and photography, as well as literature and history, poetry, music and drama. Pulitzer was the first to call for the training of journalists at the university level in a school of journalism.