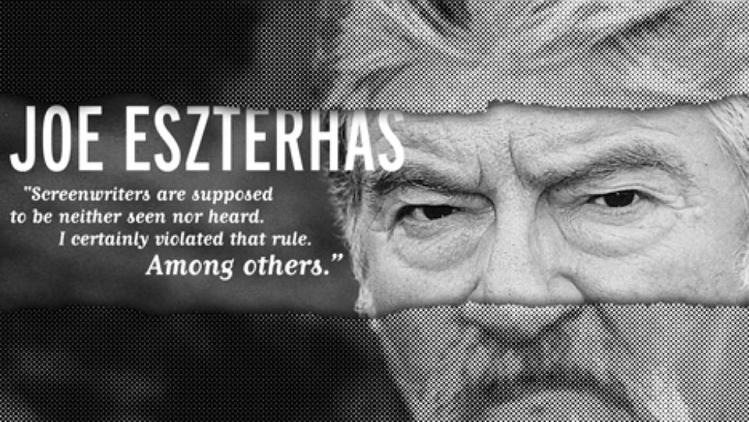 In our weekly series, we write about celebrities – artists, actors, musicians, sport stars and scientists – who have some Hungarian origin, yet only few would consider them as “par excellence Hungarians”. In many cases even the persons concerned know/knew only very little about their Hungarian roots, while others are/were proud of their “Magyar” background despite lacking the ability to speak the language of their parents or grandparents. Our seventeenth target is:

József A. (Joe) Eszterhas, one of the highest-paid, most powerful, and most reviled screenwriters in the history of film

Joe Eszterhas was born in Csákánydoroszló, a small village in Hungary, the son of the Count István Esterházy (Eszterhas). Eszterhas was raised as a young child in a refugee camp in Austria. The family eventually moved to New York City, and then to poor immigrant neighborhoods in Cleveland, where Eszterhas spent most of his childhood, Eszterhas’ father was a Roman Catholic newspaper editor and author. Eszterhas learned at age 45 that his father had concealed his collaboration in the Hungarian Nazi government. After this discovery, he cut his father out of his life entirely, never reconciling before his father’s death. 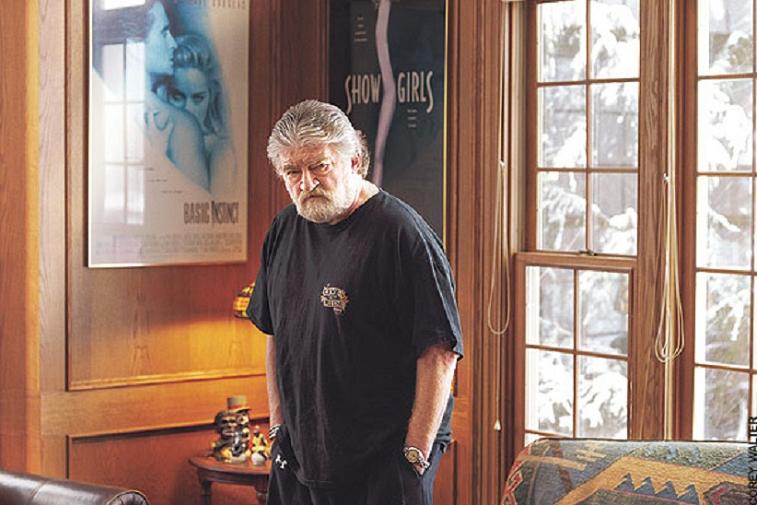 Eszterhas began his career as a buzzed-about journalist for publications like Rolling Stone, as well as the author of critically acclaimed non-fiction books like Charlie Simpson’s Apocalypse and Nark. F.I.S.T., a brawling epic about labor unions, was Eszterhas’ first produced screenplay; it hit theaters in 1978 and promptly tanked. But in spite of scathing reviews, his next film, Flashdance, became a huge word-of-mouth hit.

A cult classic and one of the funniest movies ever made, Showgirls is an over-the-top pulp masterpiece of glorious excess along the lines of Switchblade Sisters and Beyond The Valley Of The Dolls. After Basic Instinct, Eszterhas famously commanded million-dollar fees for his scripts, though many of them wasted away on studio shelves, and his next two films, the autobiographical coming-of-age movie Telling Lies In America and the Hollywood satire An Alan Smithee Film: Burn Hollywood Burn, barely broke even. 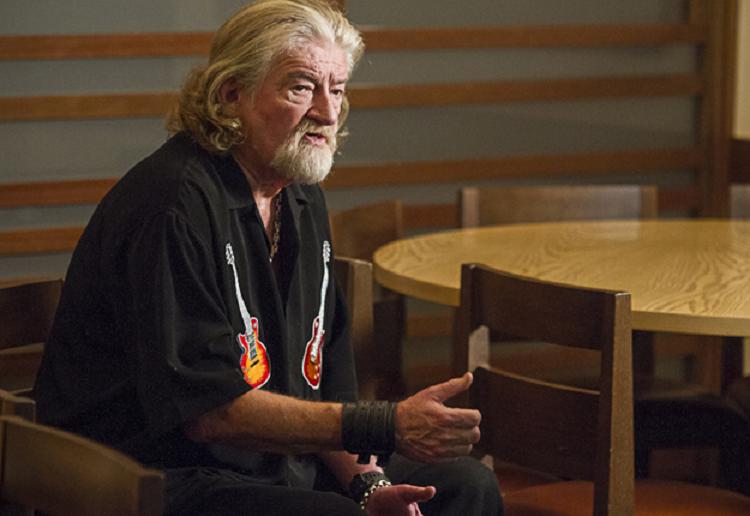 After he became a survival of throat cancer he “calmed down”, and nowadays he lives a happy family life with his second wife and raises his children.

Athough he is a descendant of a Hungarian noble family as he is an offspring of the aristocratic house of Esterházy, he has got a controversial relationship with his Hungarian identity and Hungarians. Once he said “I wrote a film in 2006 about the Hungarian Revolution of 1956. Think about it: Hungarians went up against Russian tanks with stones and Molotov cocktails and, for a short while at least, defeated the mighty Red Army. There is no action in world history more heroic than that.”  In spite of this, another time he said that “If you see a Hungarian on the street, go up to him and slap him. He will know why.” also.