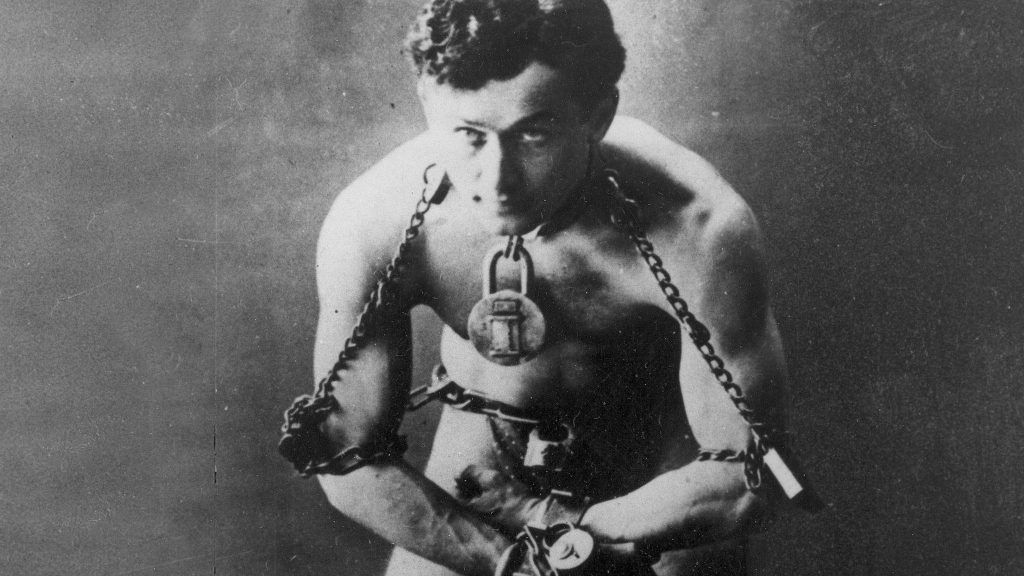 In our weekly series, we write about celebrities – artists, actors, musicians, sport stars and scientists – who have some Hungarian origin, yet only few would consider them as “par excellence Hungarians”. In many cases even the persons concerned know/knew only very little about their Hungarian roots, while others are/were proud of their “Magyar” background despite lacking the ability to speak the language of their parents or grandparents. Our nineteenth target is: 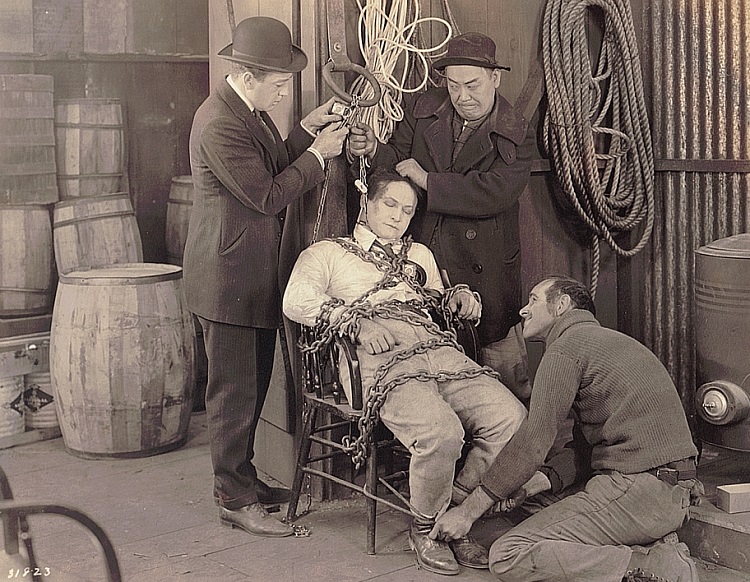 The Budapest-born illusionist is known to the world as the greatest-ever escape artist in the history of the world, as well as one of the leading performers of the modern age. According to George Bernard Shaw, the British writer, the most-cited names across the world are: Jesus, Sherlock Holmes and Houdini. 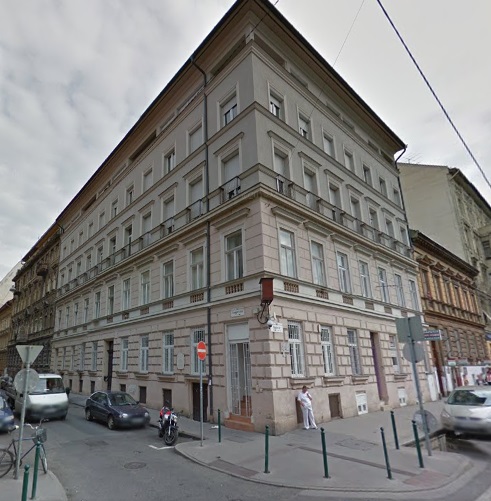 The world’s most famous illusionist was born in this house in Rákosárok (today: Csengery) utca, District VII

Despite being born in Budapest’s District VII as Erik Weisz, son of Yiddish-speaking Rabbi Mayer Sámuel Weiss and his wife Cecília Steiner on March 23, 1874, throughout his life he laid claim to having been born in the United States.  The family arrived in the United States on July 3, 1878, on the SS Fresia with his mother (who was pregnant) and his four brothers.[7] The family changed their name to the German spelling Weiss, and Erik became Ehrich. Friends called him “Ehrie” or “Harry”. First settling in Appleton, Wisconsin, the family moved to New York City in 1887. 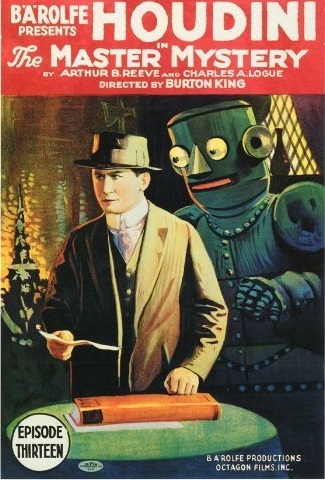 Houdini starred in a number of films, including “The Master Mystery” (1918)

During his early years, Ehrich sold newspapers and shined shoes to help support the family. On October 28, 1883, nine year old Ehrich made his first appearance on stage, performing a trapeze act. He billed himself, “Ehrich, the Prince of the Air.” At 12, Ehrich hopped a freight car and ran away from home. A year later her returned to New York and continued to help support his family by working as a messenger, necktie cutter, and photography assistant. Nothing is known of his year away from his family.

About this time, Ehrich and his brother Theo began to pursue an interest in magic, billing himself “The King of the Cards” and later “The King of Handcuffs”. As a stage name, Ehrich Weiss became Harry Houdini by adding an ìiî to the last name of his idol, French magician Robert Houdin. Harry is simply an Americanized version of his nickname, Ehrie. At 17, Ehrich, now known as Harry Houdini, left his family to pursue his magic career. By the age of twenty, Harry had been performing small acts throughout New York. He soon married and joined a circus where he began to develop and perfect his escape tricks.

Through the years, Houdini gained fame after repeatedly escaping from police handcuffs and jails. Harry was even given certificates from various wardens for escaping from their prisons. After making his name in America, Harry toured Europe, where he expanded his repertoire by escaping from straitjackets and coffins. Eventually, Harry was able to accomplish his dream of having a full show dedicated to his magic.

In his later years, Harry took his talent to the film arena, where he both acted and started his own film laboratory called The Film Development Corporation. Years later, Harry would receive a star on the Hollywood Walk of Fame. In addition, Harry showed interest in the field of aviation and was the first person to ever fly over Australian soil.

In the 1920s, Harry became interested in the occult, specifically in debunking mediums and psychics. His training in magic helped him expose frauds that scientists and academics could not. He chronicled his time investigating the occult in his book, A Magician Among the Spirits. 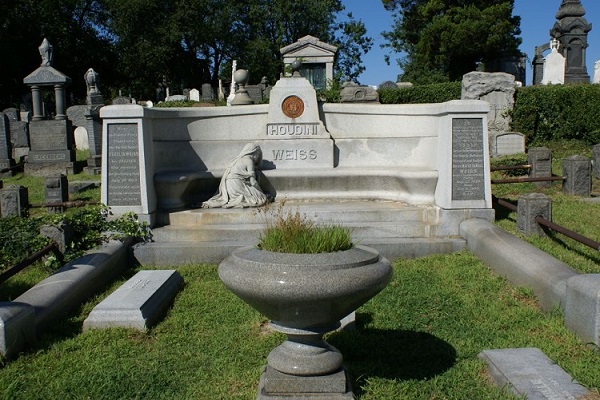 In 1926 Houdini died as a result of a ruptured appendix, after suffering a blow to the abdomen by university student J. Gordon Whitehead. Houdini refused to seek medical help and continued to travel, eventually succumbing to periotonitis on October 24, 1926 at the age of 52.