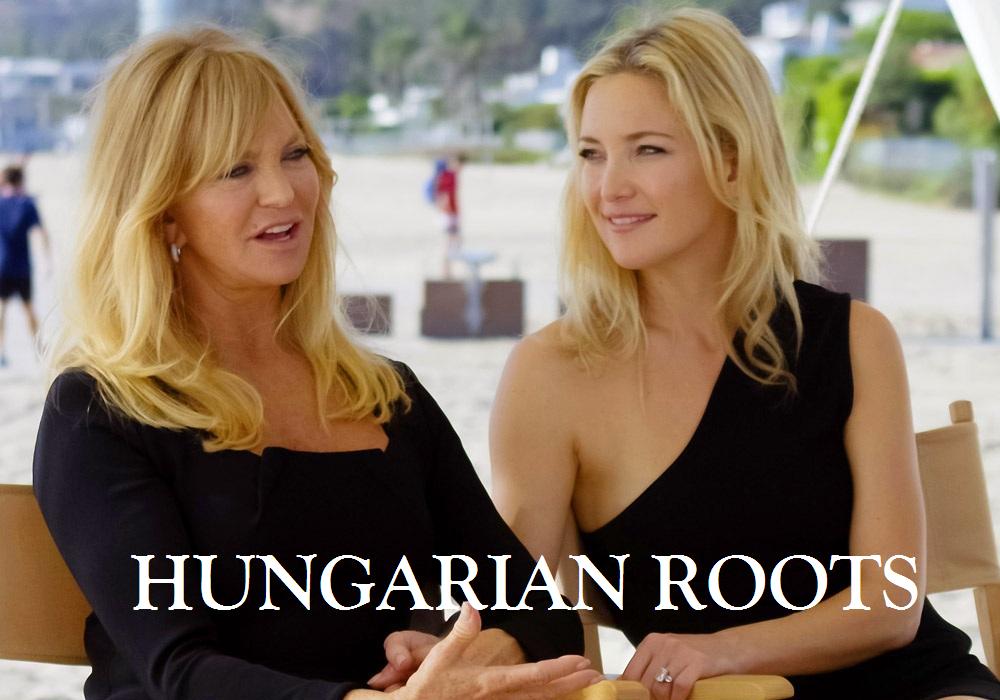 In our weekly series we write about celebrities – artists, actors, musicians, sport stars and scientists – who have some Hungarian origin, yet only few would consider them as “par excellence Hungarians”. In many cases even the persons concerned know/knew only very little about their Hungarian roots, while others are/were proud of their “Magyar” background despite lacking the ability to speak the language of their parents or grandparents. Our fourteenth and fifteenth target are: 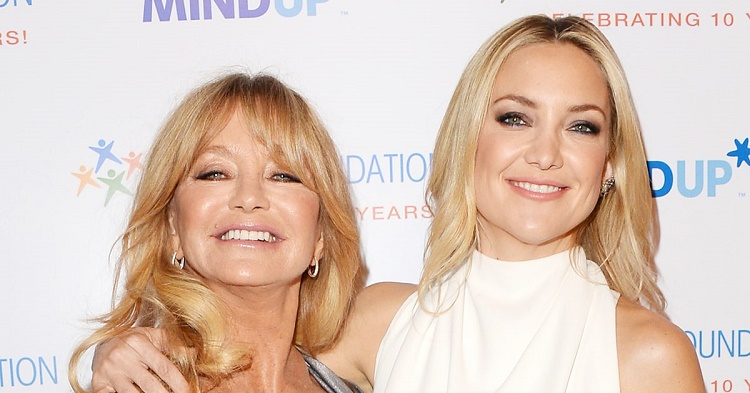 Would you have thought that even Goldie Hawn, and her daughter Kate Hudson accordingly, have some Hungarian background? Although Goldie Hawn was born already in Washington D.C. in 1945, her mother, Laura Steinhoff emigrated to North America from Hungary before the Second World War. The Hungarian-Jewish woman became a jewelry shop and dance school owner in the US and married a German-English band musician, Edward Rutledge Hawn. Their Hollywood celebrity grandchild, Kate Hudson, was born in 1979 from Goldie Hawn’s second marriage to musician Bill Hudson. Laura’s Central European origin did not have a huge impact on the family’s life, however, Goldie and her sister Patti paid a visit to Budapest in 2012 to re-discover their Hungarian roots:

Off to Hungary with my Sis to discover our roots! Fun!!

Goldie Hawn began her career as a dancer, but switched to acting on television and then film. Hawn was a successful television actress in the 1960s, earning two Emmy Award nominations along the way. Hawn won an Academy Award for her performance in 1969’s Cactus Flower, and was nominated for an Oscar after starring in and producing 1980’s Private Benjamin. Other film credits include Bird on a Wire, Death Becomes Her, The First Wives Club, The Out-of-Towners and The Banger Sisters. Hawn’s long relationship with Kurt Russell began after working together on several films, beginning with Disney’s The One and Only, Genuine, Original Family Band.

Kate Hudson was born in 1979 in Los Angeles and she was raised by Goldie Hawn and her partner, actor Kurt Russell, whom Kate considers to be her father. Kate is of Hungarian Jewish from her maternal grandmother, Italian from her paternal grandmother, and English, and German ancestry. In 1998, Kate Hudson appeared in the independent film Desert Blue. She was also a featured player in the ensemble cast of 200 Cigarettes. By the end of 2000 Kate had charmed her way into the hearts of fans and critics with her performance in Almost Famous. Some of her other films include You, Me and Dupree, Fools Gold and Bride Wars. Her glowing performance earned her a Golden Globe Award and an Academy Award nomination for Best Supporting Actress in 2001.