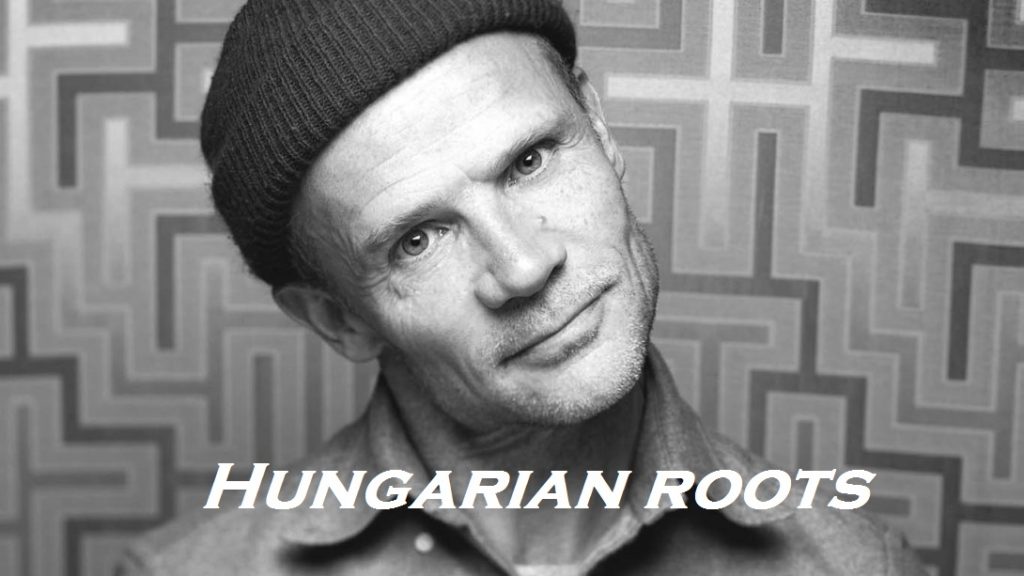 In our weekly series, we write about celebrities – artists, actors, musicians, sport stars and scientists – who have some Hungarian origin, yet only few would consider them as “par excellence Hungarians”. In many cases even the persons concerned know/knew only very little about their Hungarian roots, while others are/were proud of their “Magyar” background despite lacking the ability to speak the language of their parents or grandparents. Our twenty-fourth target is: 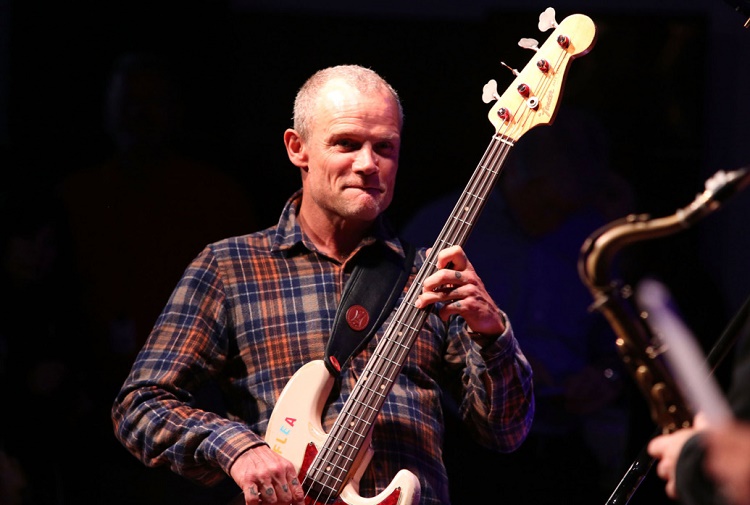 Michael Peter Balzary, better known as “Flea”, was born on 16th of October 1962 in Melbourne, Australia. Although the history of the Balzary family is rather unclear, Flea is reported to be of Hungarian and Irish descent. According to Hungarian sources, one of his gradfather was Hungarian and he left Hungary for Australia before the First World War. However, Flea was born in Australia and grew up in the USA. When he was four, his parents divorced and Michael and his siblings ended up in Los Angeles with their mother and her new jazz-musician partner.

Influenced by some of his friends from Fairfax High School, Flea discovered his passion for music as a teenager. Around 1983, as a result of their obvious musical talent, Flea and his friends formed what would become the legendary Red Hot Chili Peppers. Flea picked up the bass and became so good that within a few years he had forged his very own style, which later would make him one of the most famous and talented bass players in the world. With Michael “Flea” Balzary, Anthony Kiedis, Hillel Slovak and JackIrons, Red Hot Chili Peppers soon earned a good reputation in the Los Angeles underground music scene.

Flea has had a rather adventurous  personal life. He is married to model Frankie Rayder, they have a daughter, Sunny Bepop Balzary, who was born in 2005. Flea also has an older daughter, Clara, from his first marriage to Loesha Zeviar. Flea has credited his children with helping him drop his hard-partying ways. He has also worked to share his musical knowledge with children. In 2001, Flea helped establish the Silverlake Conservatory of Music to provide music instruction to young people.

via redhotchilipeppers.com, imdb.com and biography.com 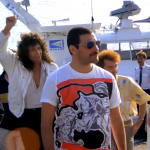