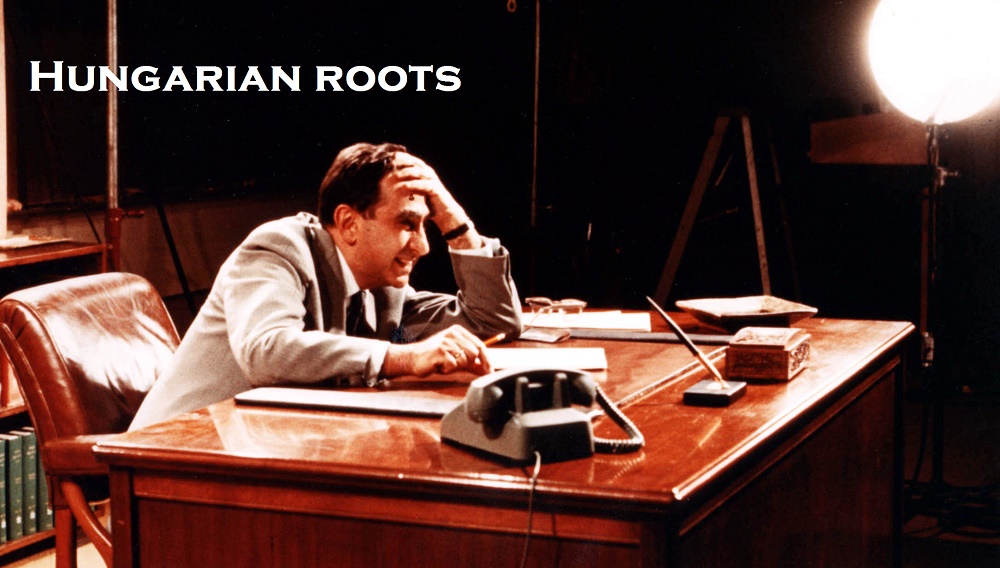 In our weekly series, we write about celebrities – artists, actors, musicians, sport stars and scientists – who have some Hungarian origin, yet only few would consider them as “par excellence Hungarians”. In many cases even the persons concerned know/knew only very little about their Hungarian roots, while others are/were proud of their “Magyar” background despite lacking the ability to speak the language of their parents or grandparents. Our eighteenth target is:

Edward Teller (1908-2003), Hungarian-American physicist known as “the father of the hydrogen bomb” 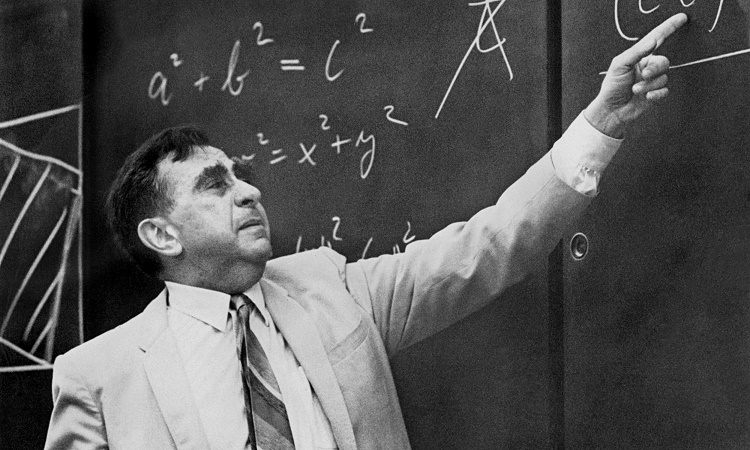 A controversial figure and one of the most brilliant minds of the 20th century, Edward Teller (Ede Teller) was a Hungarian-born American nuclear physicist who was instrumental in the production of the first atomic bomb as well the world’s first thermonuclear weapon, the Hydrogen bomb. Born in Budapest in a rich Hungarian-Jewish family in 1908, Teller earned a degree in chemical engineering at the Institute of Technology in Karlsruhe. He received his Ph.D. in particle chemistry from the University of Leipzig in 1930, his doctoral dissertation dealt with one of the first accurate quantum mechanical treatments of the hydrogen molecular ion.

In 1935, Teller was invited to the United States to become a Professor of Physics at the George Washington Universitiy. He was engaged as a theoretical physicist, working in the fields of quantum, molecular and nuclear physics. In 1941, after becoming a naturalized citizen of the U.S., his interest turned to the use of nuclear energy, both fission and fusion. In 1942, Teller was invited to be part of Robert Oppenheimer’s Manhattan Project. He first worked with fellow Hungarian scientist Leó Szilárd at the University of Chicago, and in 1943, he headed a group at Los Alamos in the Theoretical Physics division. However, his obsession with the H-bomb caused tensions with other scientists.

As a life-long anti-communist, Teller continued to be a tireless advocate of a strong defense policy. He made headlines in the 1970s, promoting the development of nuclear fusion as an alternative to other sources of energy, and again in the 1980s, testifying in favor of the strategic missile defense system. He was the author of over a dozen books, mostly dealing with nuclear energy and defense issues. Teller was appointed Director Emeritus at the Livermore laboratory and senior research fellow at the Hoover Institution, positions that he held until his death. Teller received numerous awards during his career, including Hungary’s prestigious Corvin Chain, awarded to him in 2001. Teller suffered a stroke and died in Stanford, California in 2003.

Translated from the original Hungarian by Csaba Teglas

Searching and waiting, not wanting anything,
Loving and yearning, but losing everything.
Admiring the beauty, with my eyes being shot,
Perceive what no one saw, nobody knows it’s what,
Awed by the harmony, amazed by the secret,
Picturing in my mind, though have not seen it.
Adoring and loving everything that is clean,
The wind, white clouds, the snow and my dream;
To do what’s proper surely not for heaven,
Not for another world, but getting paid for them.
Knowing there is no goal, knowing there is no God,
I am scared that perhaps there’s no One who will be just.
Knowing the mind is poor, the willpower frail,
I am controlled by chance; life will do what it may.
But hoping stubbornly, I am still, still believing,
The work of my lifetime amounts to something.
I can welcome now the final peacefulness,
That cures all worldly pain, and our last due: death.