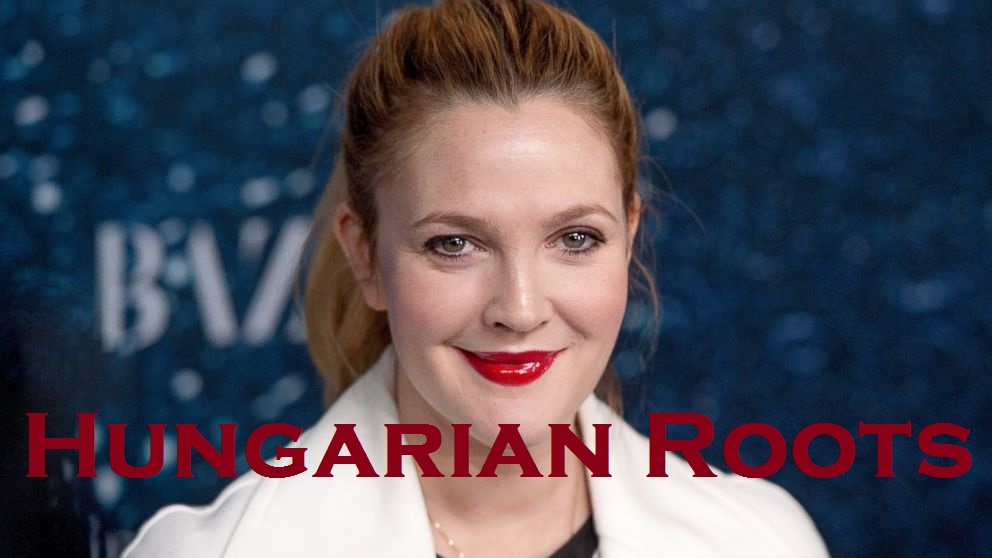 In our weekly series we write about celebrities – artists, actors, musicians, sport stars and scientists – who have some Hungarian origin, yet only few would consider them as “par excellence Hungarians”. In many cases even the person concerned knows/knew only very little about his or her Hungarian roots, while others are/were proud of their “Magyar” background despite lacking the ability to speak the language of their parents or grandparents. Our eleventh target is:

Since melting audiences’ hearts – at the age of six – in Steven Spielberg’s beloved sci-fi blockbuster, E. T. The Extra-Terrestrial  (1982), Drew Barrymore has emerged as one of the most endearing and talented actresses of her generation.

Despite her troubled and much-publicised adolescence, and a string of “bad-girl” parts in lurid crime dramas such as Poison Ivy (1992), Barrymore’s star was officially on the rise during the mid-1990s, with notable appearances in Boys on the Side (1995), Woody Allen’s Everyone Says I Love You (1996) and the game-changing horror hit Scream (1996). Subsequently, she also starred in romantic comedies such as The Wedding Singer (1998) and 50 First Dates (2004). For her portrayal of Edith Bouvier Beale in the much-lauded Grey Gardens (2009), she was awarded Golden Globe and Screen Actors Guild awards.

In 2009, Barrymore – whose production company, Flower Films, has spawned several lucrative features – made her long-awaited directional debut with the comedy-drama Whip It! (2009), emerging as “a sensitive director who knows how and when to let an emotional moment linger on the screen” (TIME).

Barrymore was born in Culver City, California, to American actor John Drew Barrymore (1932-2004) and aspiring actress Ildikó Jaid Barrymore (born 1946). Her mother was born in a refugee camp in Brannenburg, southern Germany, where her parents – both musicians by profession – fled in the aftermath of the Second World War. Her parents divorced in 1984, when she was nine years old. She is one of four children with a half-brother, John, who is also an actor. She is also the goddaughter of director Steven Spielberg and actress Sophia Loren.

Her first name, “Drew”, was the maiden name of her paternal great-grandmother, Georgie Drew Barrymore, and her middle name, “Blythe,” was the original surname of the dynasty founded by her great-grandfather, Maurice Barrymore. 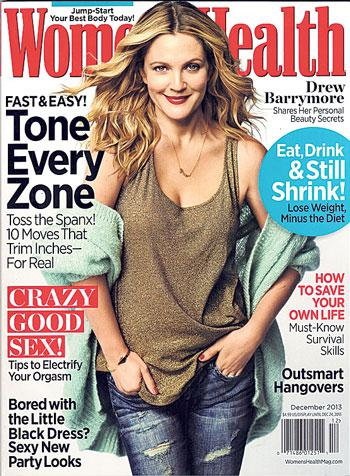 Although there is no exact information available on which area of Hungary the famous actress’s parents hailed from, her mother’s maiden surname has long been the subject of speculation because “Makó” is also the name of a town in southeastern Hungary. Speaking to Nők Lapja, Hungary’s highest-circulation women’s magazine, in the 2000s, the actress revealed that she has never been to Hungary and has no relatives to visit, because her family in Hungary has died out completely. However, she claimed that she’d like to find her Hungarian roots and whenever she meets Hungarians, her first words are that she too is Hungarian.

In late 2012, reports claimed that the actress refuses contact with her elderly mother, from whom she famously emancipated at the age of fourteen. However, it emerged three years later that she is financially supporting her Hungarian mother despite the fact that they have barely spoken since her childhood.