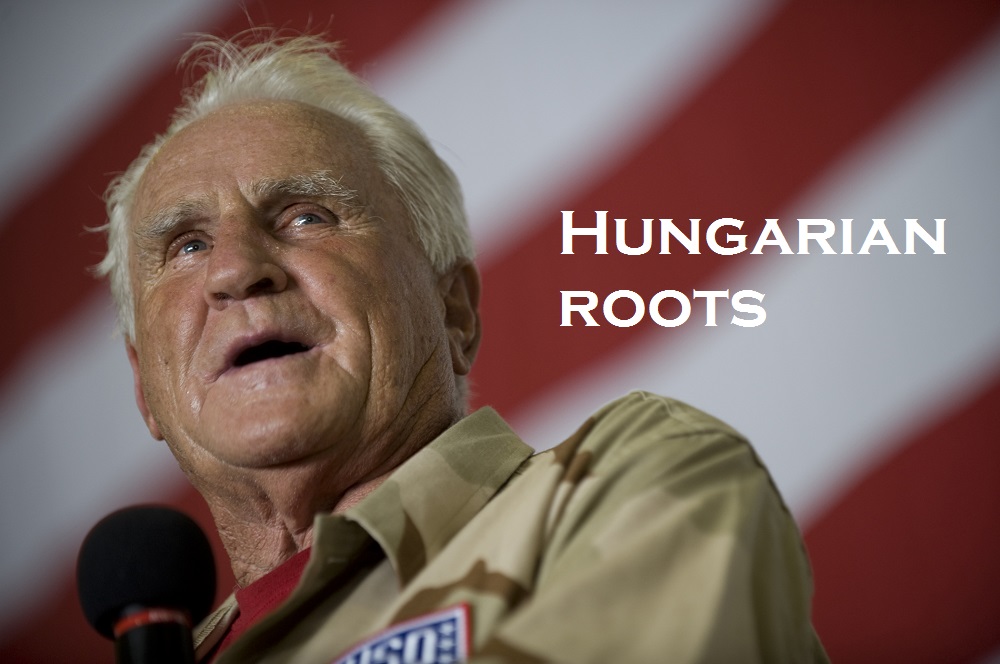 In our weekly series we write about celebrities – artists, actors, musicians, sport stars and scientists – who have some Hungarian origin, yet only few would consider them as “par excellence Hungarians”. In many cases even the person concerned knows/knew only very little about his or her Hungarian roots, while others are/were proud of their “Magyar” background despite lacking the ability to speak the language of their parents or grandparents. Our tenth target is: 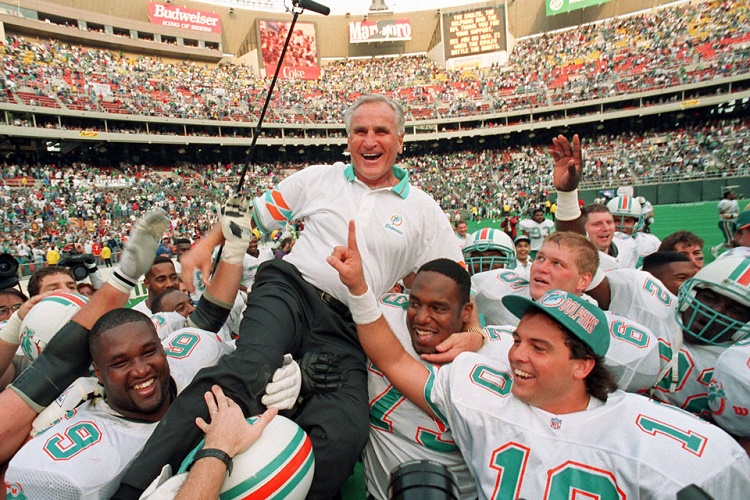 Don Shula, one of the most successful American-Hungarian sport stars ever, was born in 1930 in Grand River, Ohio. His parents, Dániel Schula and Mária Miller, were of Hungarian origin, having immigrated when they were children. Don Shula, a deeply religious man throughout his life, attended elementary school at St. Mary’s, a private Catholic school in Painesville, since Mária (Mary) was a devout Catholic, while Dániel (Dan) converted to the religion when they married. Their son has always been aware of the family’s Hungarian roots, he can speak the language on a basic level. In the 1990s Don Shula even gave a brief interview in Hungarian to ESPN Brasil correspondent André Adler.

Don Shula had enjoyed a great playing career, however, he was rather destined to become a big name in American football as a coach. After coaching collegiate football, he was appointed head coach of the Baltimore Colts in 1963, leading the team to a 71-23-4 record and an appearance in Super Bowl III. Moving to the Miami Dolphins before the 1970 season, he became the first NFL coach to win 100 games in 10 seasons. In 1972–73, the Dolphins became the first and only team to go undefeated through an entire season and the playoffs, culminating in a Super Bowl victory. The Dolphins won it all again the following year, and twice reached the Super Bowl again before Shula retired after the 1995 season with an NFL-record 328 wins.