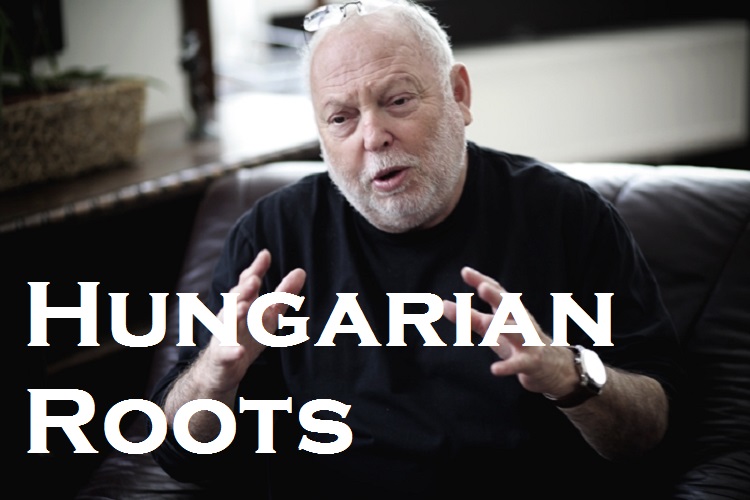 In our weekly series we write about celebrities – artists, actors, musicians, sport stars and scientists – who have some Hungarian origin, yet only few would consider them as “par excellence Hungarians”. In many cases even the persons concerned know/knew only very little about their Hungarian roots, while others are/were proud of their “Magyar” background despite lacking the ability to speak the language of their parents or grandparents. Our sixteenth target is:

Born Vajna András György in Budapest, Hungary, the film industry professional is best known for his work on Total Recall (1990), Die Hard: With a Vengeance (1995) and Terminator 3: Rise of the Machines (2003). He left Hungary for the United States as a young child in 1956. Having pursued studies in California, he began his career as a hairdresser and wigmaker in Hong Kong, soon becoming involved in the film industry. Following the success of his Hong Kong-based company Panasia Films, operating cinemas in the Far East, he founded a company with Lebanese film producer Mario Kassar called Carolco which went on to produce many blockbuster movies. Over his career, has done numerous films (frequently in association with Mario Kassar), including the Rambo movies, Die Hard with a Vengeance, and multiple Terminator movies and series. 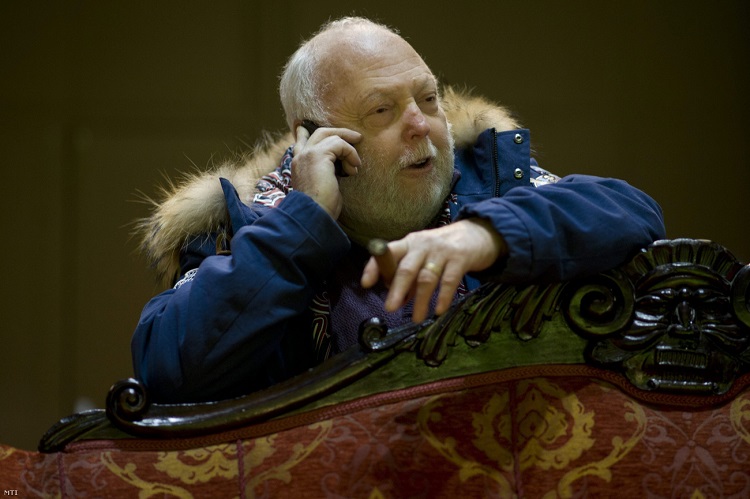 In 1989, he founded Intercom Ltd., Hungary’s biggest movie and DVD distributor. He was also the CEO of the company. Over his career, he actively fostered his Hungarian heritage, keeping contact with Hungarian film industry personalities and playing a role in the organisation of the 1996 global Hungarian film industry meeting. Several scenes of the Vajna superproduction Evita were also shot in the Hungarian capital Budapest.

On January 15, 2011, the Hungarian government appointed him government commissioner in charge of the Hungarian film industry. He is responsible for the strategy of the Hungarian Film preservation and development.  His work in this position has received recognition from Hungarian Prime Minister Viktor Orbán on the occasion of the Hungarian Holocaust Movie Son of Saul winning the Oscar Prize for the best foreign-language film in 2016. In January 2016, it was officially announced that Mr. Vajna had acquired TV2, the country’s second-largest commercial television broadcaster. The billionaire also operates a network of casinos in Hungary and announced the establishment of the country’s first online casino in February 2016.

Mr. Vajna married Hungarian Tímea Palácsik, who is 38 years his junior, in 2013

On 18 August 2013, he married Tímea Palácsik, a Hungarian woman, at a ceremony in Los Angeles. The 31-year-old woman became a household name in Hungary during a highly-publicised lawsuit which saw actor Roland Damu, her previous husband-to-be, jailed for raping her. She developed a close relationship with Mr. Vajna while the trial was still under way and they soon married.

In a May 2016 interview with Figyelő, a Hungarian news magazine, he claimed be “politically fully independent” despite admitting to maintaining friendship with Antal Rogán, a senior politician of the ruling Fidesz party and currently head of PM Orbán’s cabinet office, and Árpád Habony, the mysterious advisor said to be mastermind of a string of governmental policies and publicity campaigns.

Andy Vajna was named the seventh most influential person in Hungary in the year 2015. A dual citizen of the United States and Hungary, he was reported to revert to his name of birth, Vajna András György, in early 2016.