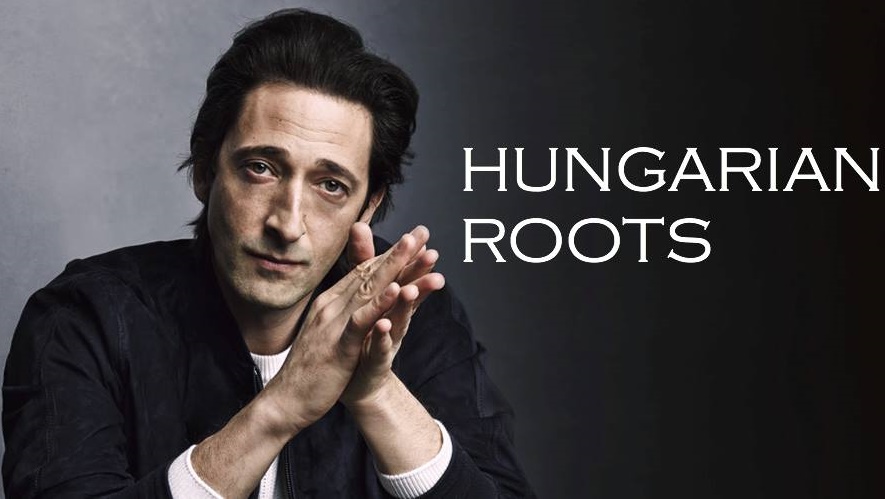 In our weekly series we write about celebrities – artists, actors, musicians, sport stars and scientists – who have some Hungarian origin, yet only few would consider them as “par excellence Hungarians”. In many cases even the person concerned knows/knew only very little about his or her Hungarian roots, while others are/were proud of their “magyar” background despite lacking the ability to speak the language of their parents or grandparents. Our eighth target is: 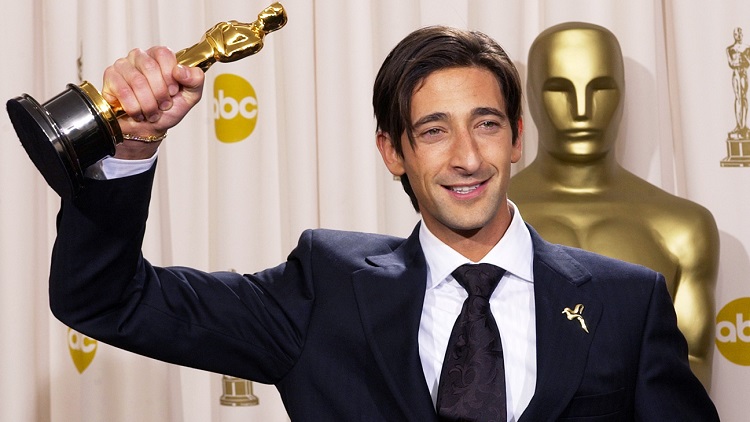 Only few know that Adrien Brody, the youngest person ever who won the Academy Award for best actor, has some Hungarian roots too. The American star’s mother, Sylvia Plachy, is renowned Hungarian-born photographer, who fled Communist Hungary as a child during the 1956 revolution against the Soviets. Adrien’s maternal grandfather was from an aristocratic Hungarian background, while Adrien’s maternal grandmother was of Czech Jewish descent. Sylvia Plachy was not aware of her own mother’s Jewish background until later in life. Adrien’s father, the history teacher Elliot Brody is of Polish Jewish descent, who lost family members in the Holocaust.

As for Adrien Nicholas Brody, he was born in Woodhaven, Queens, New York, as the only child of his parents. He accompanied his mother on assignments for the Village Voice, and credits her with making him feel comfortable in front of the camera. He attended New York’s American Academy of Dramatic Arts at the age of 12, and went on to attend the High School for the Performing Arts. Early in his career, Adrien Brody appeared in lesser-seen films that earned him critical praise but failed to put him in the public spotlight, such as Steven Soderbergh’s 1993 drama King of the Hill, 1994’s Angels in the Outfield and 1997’s The Last Time I Committed Suicide. Despite a strong performance in Terrence Malick’s The Thin Red Line in 1988, many of Brody’s scenes ended up on the cutting room floor.

Adrien Brody showed promise once again in 1999 as punk rocker Ritchie in Spike Lee’s Summer of Sam, but did not receive true stardom until three years later, when Roman Polanski cast him in The Pianist (2002). Starring as a celebrated Jewish pianist in Nazi-occupied Warsaw, Brody drew on the heritage and rare dialect of his Polish grandmother for the part, and won an Academy Award for best actor for his performance. At age 29, Adrien Brody became the youngest Academy Award winner for best actor. In recent years Brody is known for his role in M. Night Shyamalan’s thriller The Woods. In 2015, he also received an Emmy nomination for his portrayal of legendary magician Harry Houdini in the History channel miniseries Houdini.

via imdb.com and biography.com