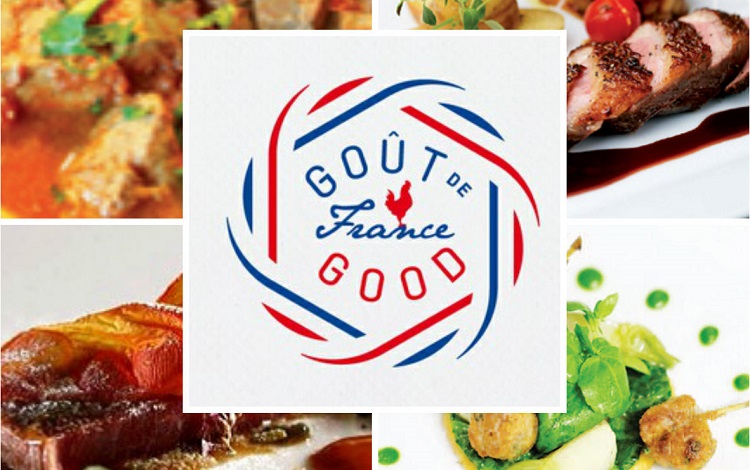 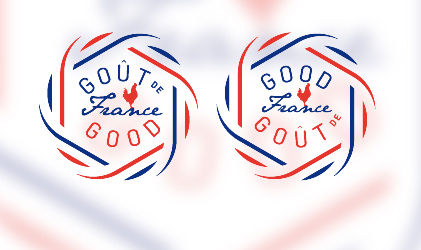 Launched three years ago, the programme is joined altogether by 2,000 restaurants preparing a French menu in 150 countries around the world, Eric Fournier told public television channel M1. Hungarians are rather curious and very open to learning about gastronomy, French cuisine included, he said. The team of Hungarian chef Tamás Széll winning Bocuse d’Or Europe in 2016 and finishing fourth in the world contest in Lyon this year proves that Hungarian gastronomy has a prestigious place in the international arena, he said.

Hungarian and French cuisine both have goose liver as their specialty which goes well with sweet wine from Hungary’s Tokaj region or France’s Monbazillac or Sauternes, the diplomat said. Eleven restaurants in Budapest and four in the cities of Debrecen, Miskolc, Győr and Veszprém will participate in the programme. Their standard traditional French menu will include an “aperitif rich”, to be followed by an appetizer, a main dish with meat and fish, a cheese selection and a dessert accompanied with French wine and champagne.

The list of Hungarian resaurants that join Goût de France on 21st of March 2017: