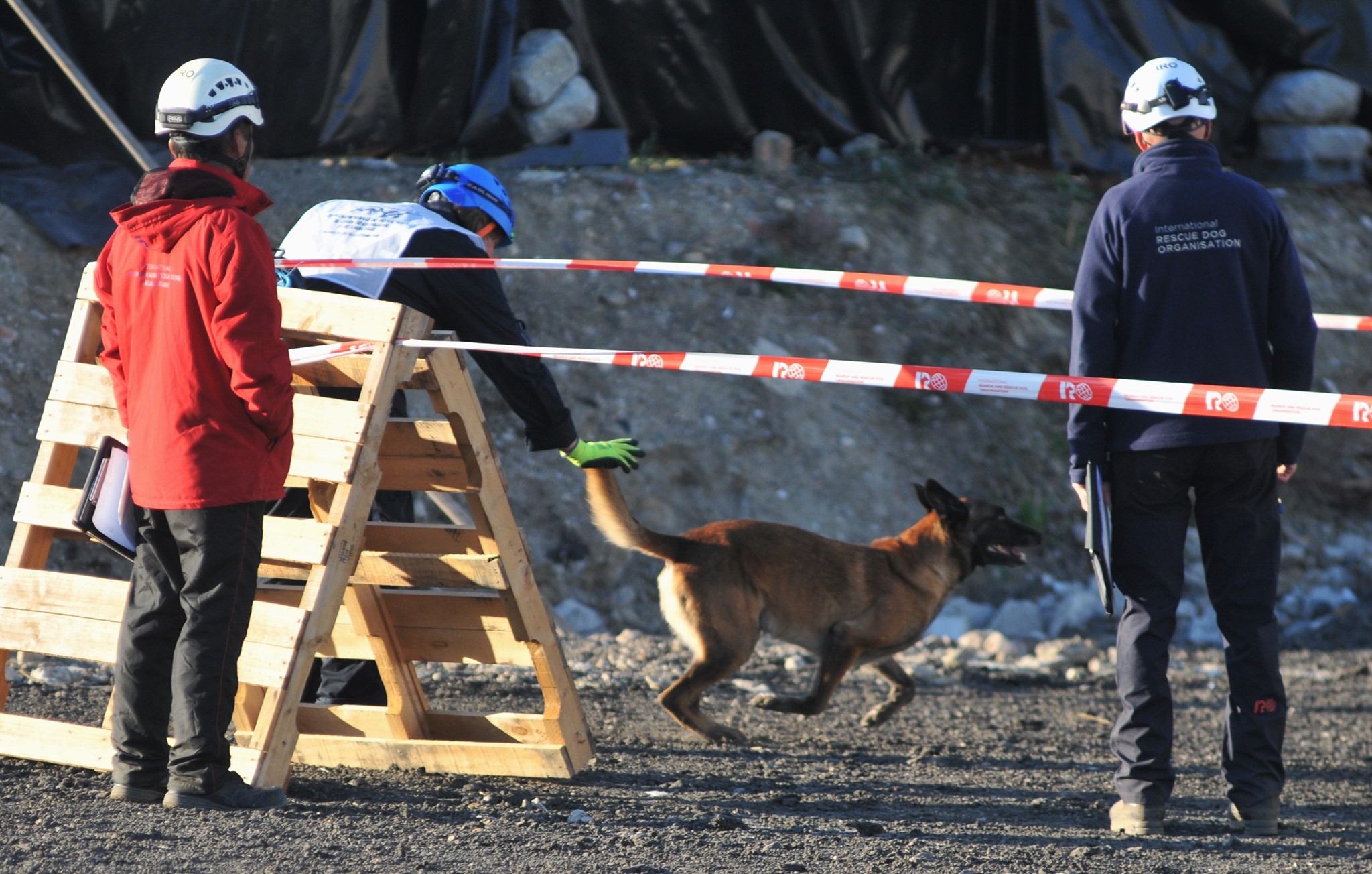 A Hungarian rescue dog called Zen became the world’s best search dog in the rubble category at the 25th IRO World Championship for Search and Rescue Dogs,  which took place from the 17th to the 22nd of September in Villejust, France.

A total of 59 teams from 24 countries, including nine Hungarians, participated in Sunday’s World Championship. The winner of the competition’s rubble category is the 6-year-old malinois Zen (member of the Pannon Dog Rescue Team) and his owner, Beatrix Belényi, competing in the colors of the National Directorate General for Disaster Management. Zen and his owner searched the remains of a district collapsed in an earthquake, searching for survivors among the rubble of a hotel and fast-food restaurant, and found the three injured, the Pannon Dog Research and Rescue Team said.

Zen comes from a very successful rescue dog family: his grandfather, Cuba, was Hungary’s first rescue dog world champion, while his cousin Karma placed second in Slovenia last year, also at the Rescue Dog World Cup. According to the rescue team, he is a professional rescue dog, but he is also a full member of the family and a great companion. When it comes to work or sport, he is pushy and purposeful, but when it comes to family, Zen becomes serene and loyal. 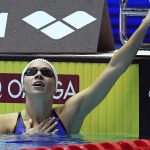 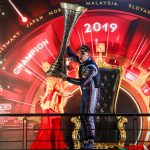