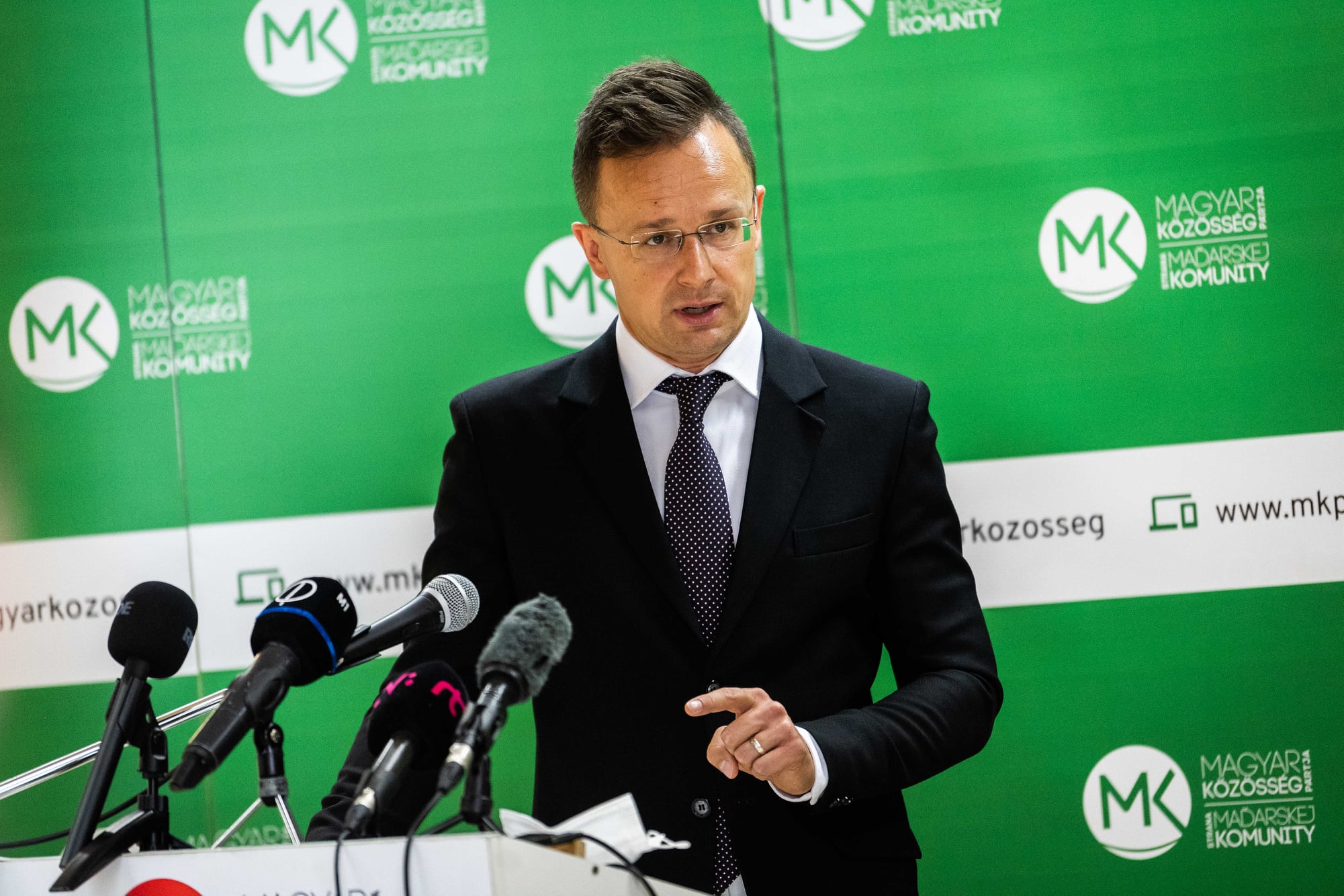 With the ethnic Hungarian parties in Slovakia having joined forces to form a single party, the Hungarian community must now set its sights on strong parliamentary representation, Minister of Foreign Affairs and Trade Péter Szijjártó said after talks with the leaders of Slovakia’s ethnic Hungarian party MKP in Bratislava on Thursday.

Ethnic Hungarians have an interest in having strong representation in the capital of the country they live in, he said.

Commenting on infrastructure ties between Hungary and Slovakia, Szijjártó said construction of a high-speed railway link between Miskolc, in north-eastern Hungary, and Kassa (Košice), in southern Slovakia, will be completed in the third quarter of this year. By 2023, the two countries will establish six more infrastructure links, including three new bridges on the river Ipoly, he added.

Slovakia is now prepared to finance its part of a ferry service connecting Neszmély in Hungary and Dunaradvány (Radvaň) in Slovakia, he said, adding that a bicycle and pedestrian bridge linking Doborgaz (Dobrohošť) in Slovakia and Dunakiliti in Hungary was expected to be completed by the end of 2022.

“Our belief is that the more links we have between our countries, the better it will be for both of us and Slovakia’s ethnic Hungarians,” Szijjártó said. 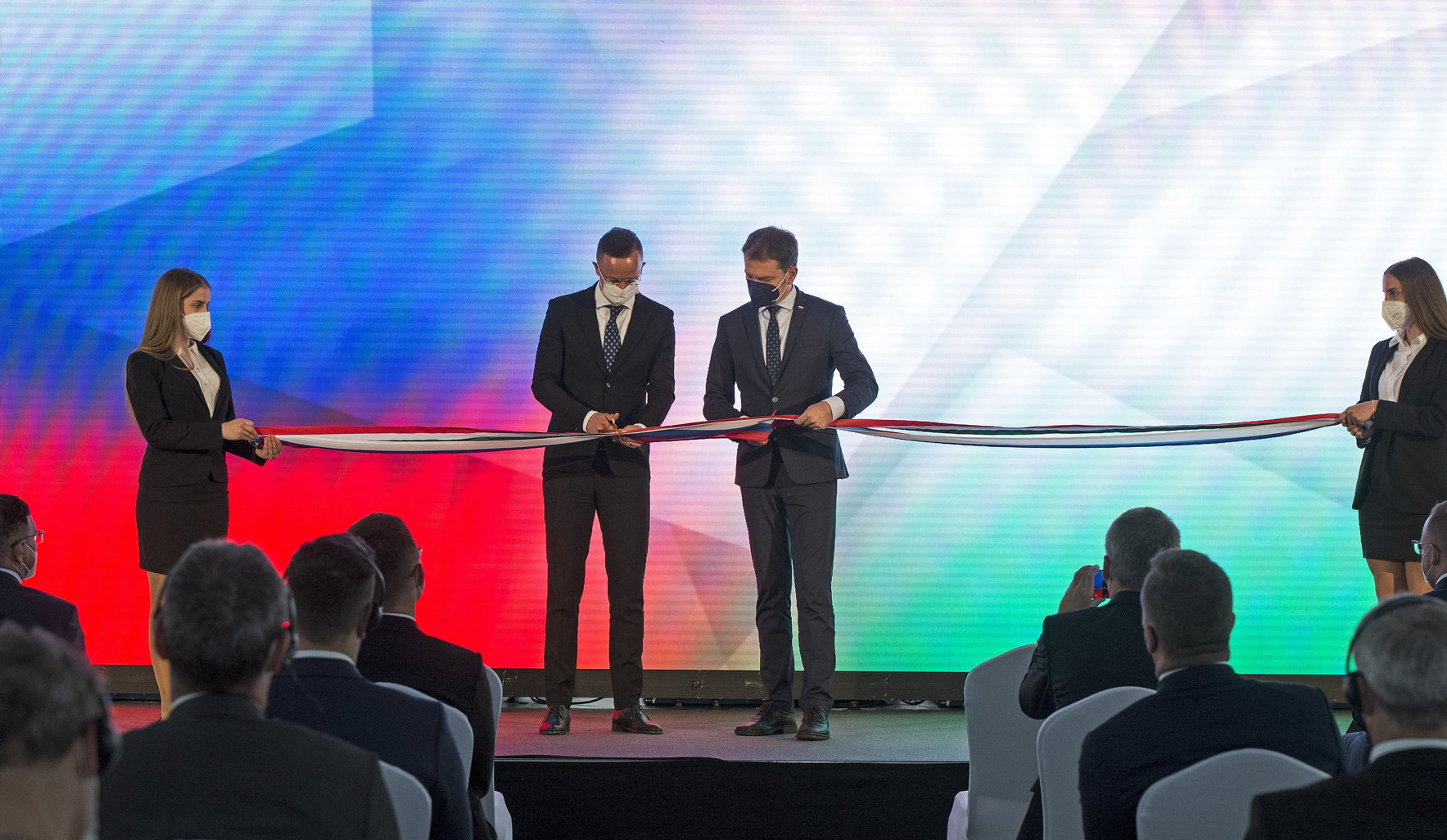 Good neighbourly relations are being properly practised by both countries, with a focus on what binds rather than separates them, Foreign Minister Szijjártó said.Continue reading

Forró thanked the Hungarian government for its moves made to strengthen Hungary’s infrastructure ties with Slovakia, the economic development schemes geared towards the local ethnic Hungarian community and its scheme aimed at refurbishing churches.